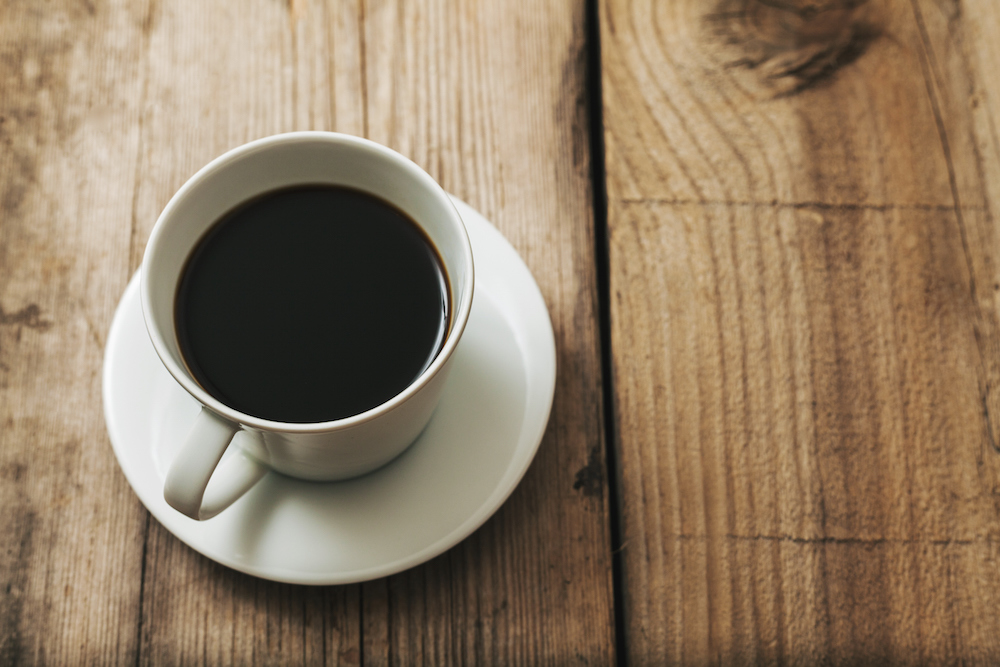 Apparently, the way that you choose to drink your morning cup of coffee may actually say more about you than you realized. According to a new study, people who prefer bitter tastes (like straight-up black coffee) tend to have psychopathic personality traits rather than warm, fuzzy ones.

The research, which will be published in an upcoming issue of the journal Appetite, was based on two different studies and found that people who enjoy eating bitter foods tend toward harsher moral judgments and more hostility. To take part in the study, participants had to complete personality tests and identify their preferred foods. The psychologists then found that the preference for bitter tastes was positively associated with unpleasant character traits and negatively associated with pleasant ones.

Bitter foods didn’t just include black coffee though: If you like beer, tonic water, celery, or radishes, you could have “malevolent personality traits.” On the other hand, participants who were high on the “agreeableness” scale tended to love sweet foods of all sorts (score one for the sweet tooth!), especially candy and chocolate cake, and to hate bitter foods. So if you’re always worried about how much candy you’re eating, just remember that you’re actually the sweet one in the bunch.

MORE: 7 Reasons Why You Should Definitely Have That Cup of Coffee