If you’re one of the 10-plus million American women on the pill, you may be a little worried about what’s going to happen when Trump takes office later this month—as in, will your birth control still be covered by insurance? While we don’t have an answer or solution to that conundrum just yet, we do have good news on a related front: The pill doesn’t have a negative impact on your sex drive after all, according to a new study published in the Journal of Sexual Medicine.

Research on the pill’s effect on libido has been mixed and inconclusive, but when women who take it do have low sex drives (as nearly half of us do, some research suggests), it’s often attributed to the hormones in the oral contraceptive. The new study, which examined more than 900 people, busts that myth.

MORE: Health Advice for Every Phase of Your Period 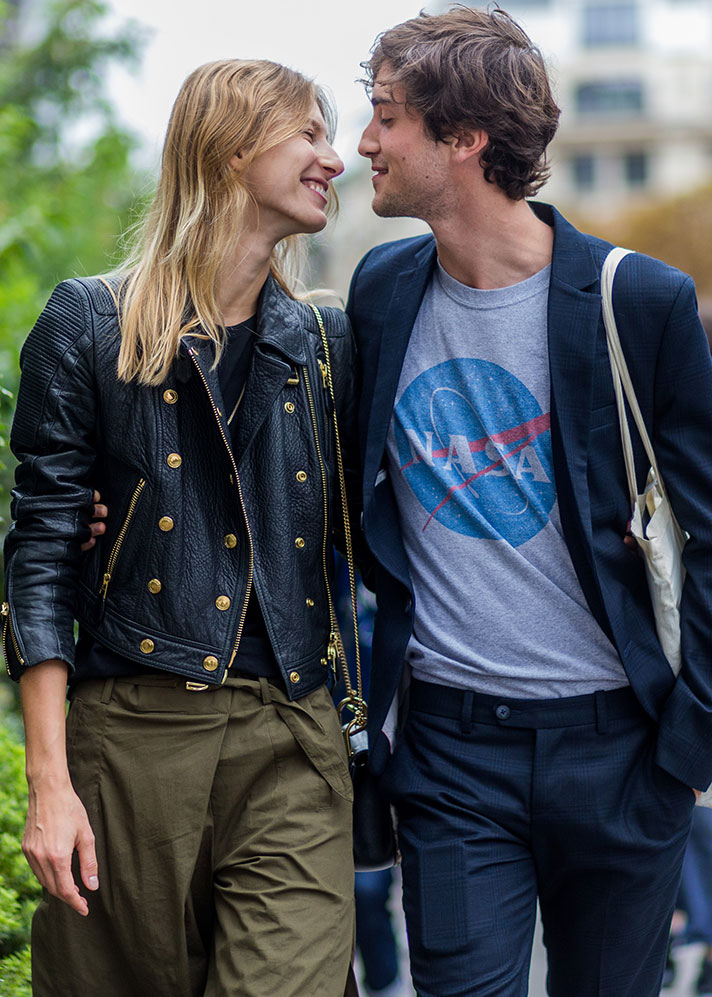 The researchers explored how the pill affected women’s sex drives while single and in relationships, and found that the type of contraceptive used didn’t have a significant effect on libido. Instead, length and age of relationship was more likely to impact sex drive than hormonal or non-hormonal contraceptives.

“Sometimes women are looking for something to explain changes in their sexual desire, which is not fixed throughout their life,” says lead study author Kristen P. Mark, PhD, MPH. “The message that hormonal pills decrease desire is really prevalent. In my undergrad classes, my students often say they hear the pill makes you not want sex, ‘so what’s the point?’ Our findings are clear: the pill does not kill desire. This research helps to bust those myths and hopefully eventually get rid of this common cultural script in our society.”

Good to know, right? And hey, if you are struggling with low sex drive—whether or not you take the pill—you’re far from alone. Here are a few strategies to help you pinpoint why you’re feeling blah in bed.

MORE: How to Have Awesome Sex While You’re Pregnant