From aloe vera and cactus, to bee panacea and maple water, it’s hard to keep up with the growing list of food and health trends. The next craze that health enthusiasts think you ought to have on your radar? That’d be birch sap water.

MORE: 5 Healthy Fats You Should Be Eating

This liquid sap, found inside silver birch and North American sweet birch trees, is removed using the same process that drains syrup from maple trees, and, in its raw form is a sweet-tasting liquid that is high in macronutrients, electrolytes, and potassium. 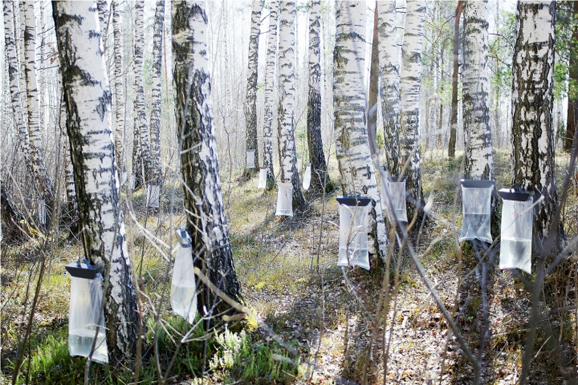 There’s only one time during the year when this liquid sap can be harvested, in early spring, and it is collected by driving taps into the base of birch tree trunks or by cutting off the end of one of the branches and attaching a bottle.

Here’s why health enthusiasts are gaga of this stuff: Like coconut water, birch water is believed to be adept at rehydration. What separates it from coconut water is that it also contains saponin, which has been shown to control blood cholesterol levels, and to be good for your immune system.

Some birch water acolytes also believe in its diuretic properties, meaning that it can help flush out toxins, uric acid, and excess water from the body. Others also claim that it can help treat liver disease, diarrhea, constipation, flu, headaches, dandruff, and skin conditions like eczema. 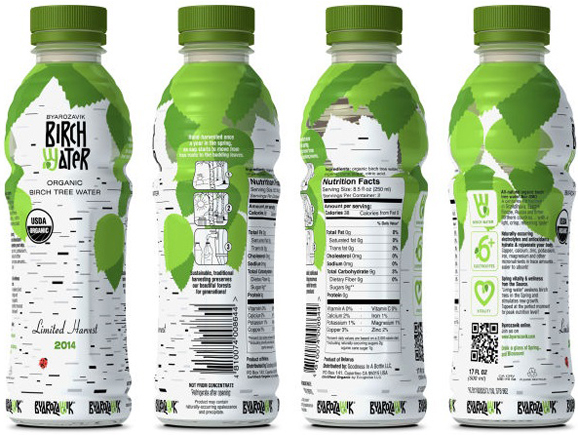 Birch water, when fresh, has a very short shelf life of only a few days, but with light pasteurization, it can be kept for much longer.

And because most of us don’t have birch trees in our backyard to harvest, two brands to get on your radar are Byarozavik Birch Tree Water , which isn’t flavored, and Sealand Birk, which comes in a variety of flavors like elderflower, and blueberry. So far the trend hasn’t dominated sales floors at supermarkets, but something tells us the way food trends go these days, it’s only a matter of time.

Keep in mind that there’s been very little formal research conducted on the effects of birch water, but doctors who have weighed in on the liquid believe, at the very least, it isn’t harmful, so drink up!

Are you down to try birch sap? Weigh in with your thoughts below!