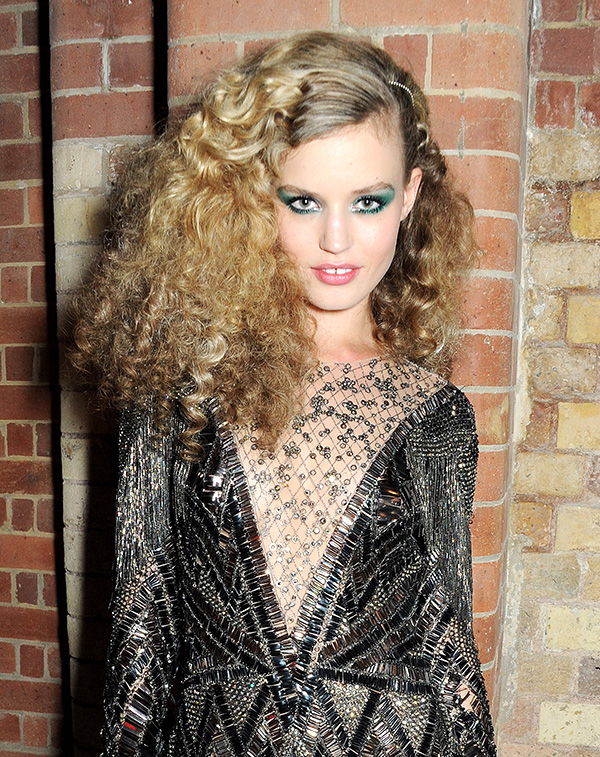 It’s been a long time since we’ve seen celebrities walk the red carpet in anything less than a glamorous blowout, but it looks like the tide may be finally changing — and we can’t help but be psyched about it. Last night model, rock star spawn and Rimmel face Georgia May Jagger stepped out with her hair styled in a massive cloud of tight ringlets, a look that, paired with her glittering embellished dress and bold green eye makeup, brought to mind the Studio 54 era (of course, Jagger’s mom is Jerry Hall, who made big Texas hair her thing throughout the late ’70s and ’80s). 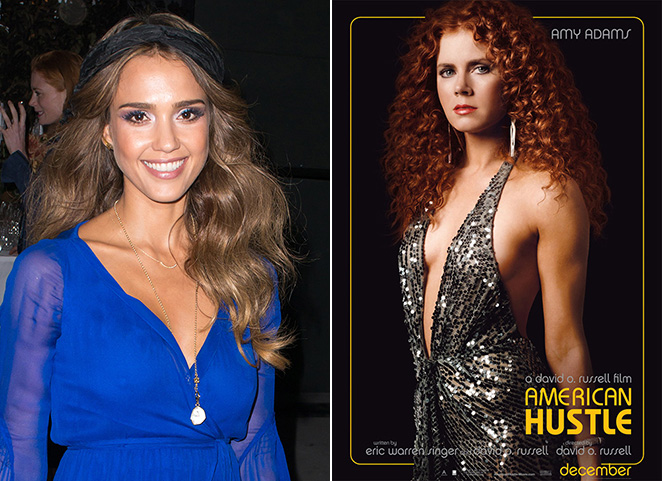 Jagger isn’t the only one to sport disco curls lately. Jessica Alba wore a toned down, but still undeniably ’70s-inspired version of the style to a Diane Von Furstenberg event during New York Fashion Week, and Amy Adams rocks serious disco hair in the poster for the upcoming American Hustle film. The look has also made a showing at a handful of big runway shows, including Bottega Veneta and Marc by Marc Jacobs‘ Fall/Winter ’13-’14 collections and Reem Acra and Jenny Packham for Spring/Summer ’14. And of course, Solange Knowles has been sporting big, natural hair for, like, ever. 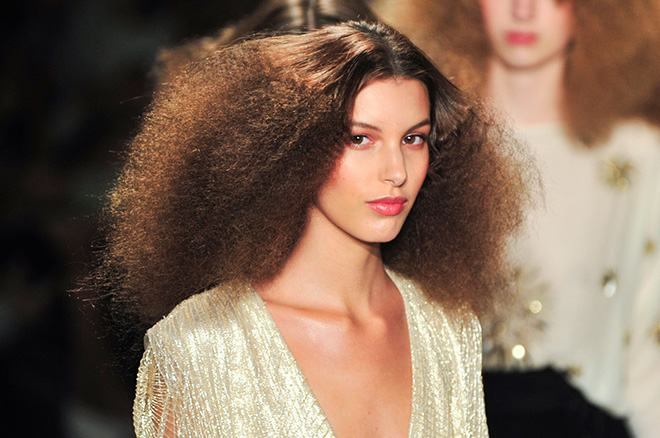 While we don’t see the trend completely sweeping award season — after all, not everyone can pull off this look (we just can’t picture Gwyneth with disco curls) — we’re excited to see a little bit of diversity on the red carpet in a sea of pretty but predictable waves. How about you?