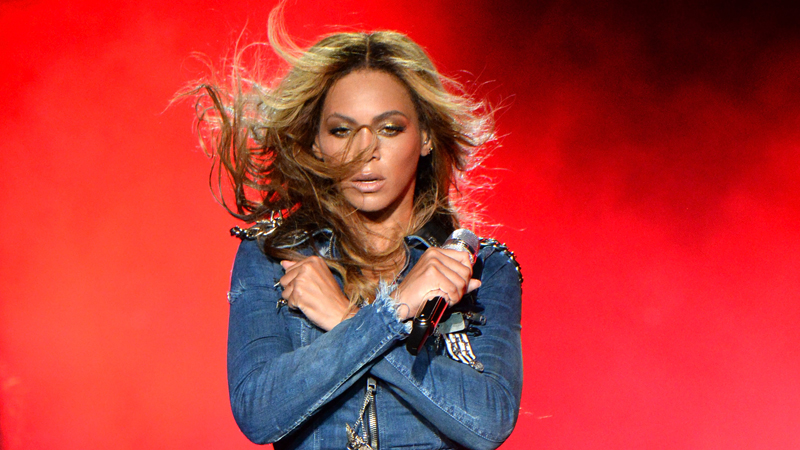 Today on Fox News’ “Outnumbered,” host Jessie Watters was discussing Hillary Clinton’s chances at the White House. His thoughts on what it would take for her to make it? “Beyoncé voters.”

“Hillary Clinton needs the single ladies vote,” he said. “I call them ‘The Beyoncé Voters’—the single ladies. Obama won single ladies by 76 percent last time, and made up about a quarter of the electorate. They depend on government because they’re not depending on their husbands. They need contraception, health care, and they love to talk about equal pay.”

MORE: Why Beyoncé Is More Powerful Than Oprah

Horribly offensive to be sure, Watters clearly can’t wrap his head around what it means to be a single woman today, and we also suggest he take some time and listen to a Beyoncé  album or two, because he’s clearly missed the point of about 90 percent of her lyrics.

What’s so ironic about this cringe-worthy statement is that Beyoncé voters are very much a real thing, girls do run the world in a lot of ways, and politicians need their vote. To that end, it would benefit both Democrats and Republicans to acknowledge that and appeal to this demographic in a more thoughtful way than spewing offensive claims that they depend on the government too heavily because they’re single.

And with that, we say all the women who independent, throw your hands up at me.

Watch clip and let us know what you think!