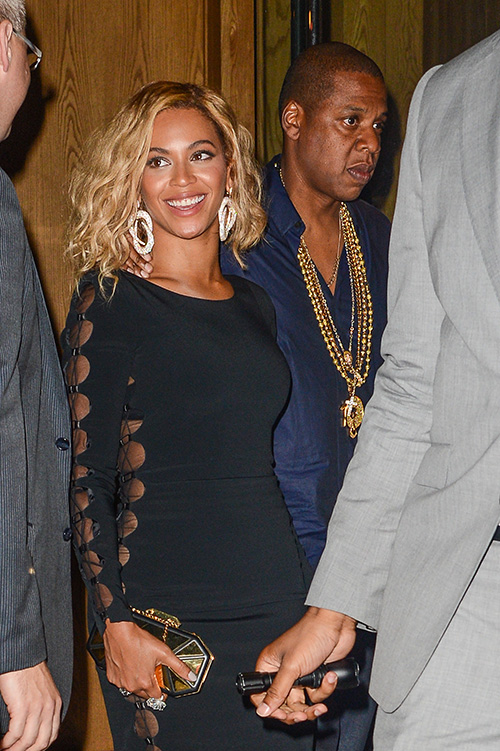 Beyoncé shows off her latest hairstyle — a wavy lob — at a VMA after party.
Photo: Getty Images

Watch out, Rihanna: there’s another hair chameleon in town. Beyoncé showed up to a VMAs after party last night sporting yet another new ‘do, just weeks after debuting the pixie cut that made the world collectively gasp and then trading it in for a new, chin-length bob.

Bey’s new shoulder-length “lob” is longer than her previous hairstyle and looks a lot like her signature honey-colored waves, minus a few inches. Is the singer gradually transitioning back to long hair in preparation for the next leg of her Mrs. Carter world tour? While we love her cropped hairstyle, you have to admit it just doesn’t have the hair-flipping potential that her long locks did. 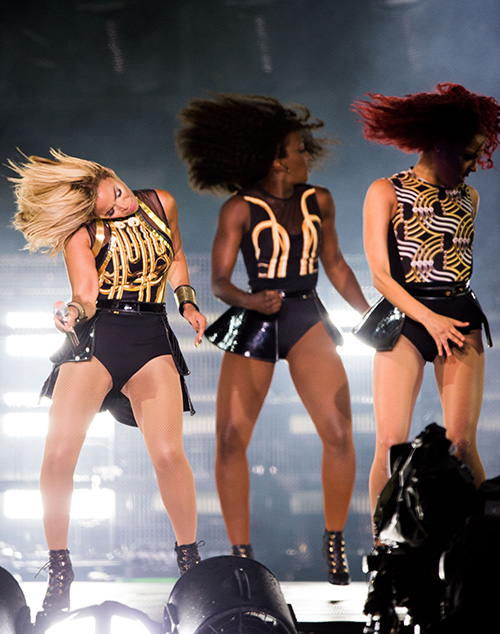 Which of Beyoncé’s new hairstyles is your favorite so far?