I’ve had thick, bushy, kind-of-curly eyebrows my whole life, and I can’t say that I ever truly felt comfortable with them. Even throughout the ‘90s, when pencil-thin arches (I’m looking at you, Gwen Stefani) ruled the decade, mine somehow survived the tweezing and (occasional over-done) waxing I put them through, consistently growing back as thick and bushy as ever. Then came Cara Delevingne, with her bold, dark brows and her zero-fucks-given attitude about shaping them, and suddenly, the unruly brows I’d always been self-conscious about were very, very much in style.

Annoyingly, my brows still weren’t perfect specimens like Delevingne’s—they had some sparse patches, and they weren’t quite as even as I wanted them, so I spent my time filling them in with pencils and gels, resigning myself to a life of brow products. Then, one day, as I lamented the process to one of my best friends (who has, quite possibly, the best eyebrows in the world), she admitted that her amazing brows aren’t totally natural, but the result of a growth treatment: NeuBrow Brow Enhancing Serum. And that, guys, is when my life—or, OK, eyebrows—was totally and irreversibly changed.

MORE: A Definitive Ranking of the 13 Best Celebrity Eyebrows 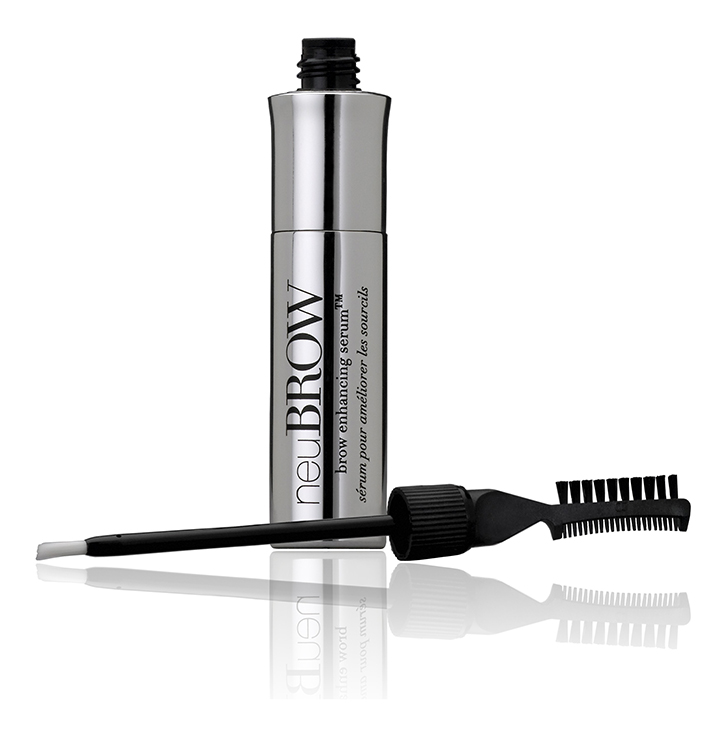 Well, not at the exact moment. Because, to be honest, I was completely skeptical of the idea that a sheer little serum could make my brows grow, and I wasn’t about to waste my money on another marketing ploy. But after seeing the proof in my friend’s thick, model-level brows, I decided to squash the doubts and test it out.

The clear serum, which has no discernible scent, comes in a mascara-like tube with a dual-ended applicator—one side to brush the serum on your brows, and the other side to comb the formula through your hairs to really disperse it. The first night, I brushed on the serum, focusing on my bare spots, and let it sit for a few minutes before combing through it and hopping into bed. When I didn’t wake up looking like Lucy Hale, I was a little devastated, but I held out hope and continued to use the serum nightly for a few weeks. And ever so gradually, by the end of those few weeks, my eyebrows were noticeably shinier and softer, and after a couple more weeks of consistent use, the sparse patches had begun to fill out and thicken up. 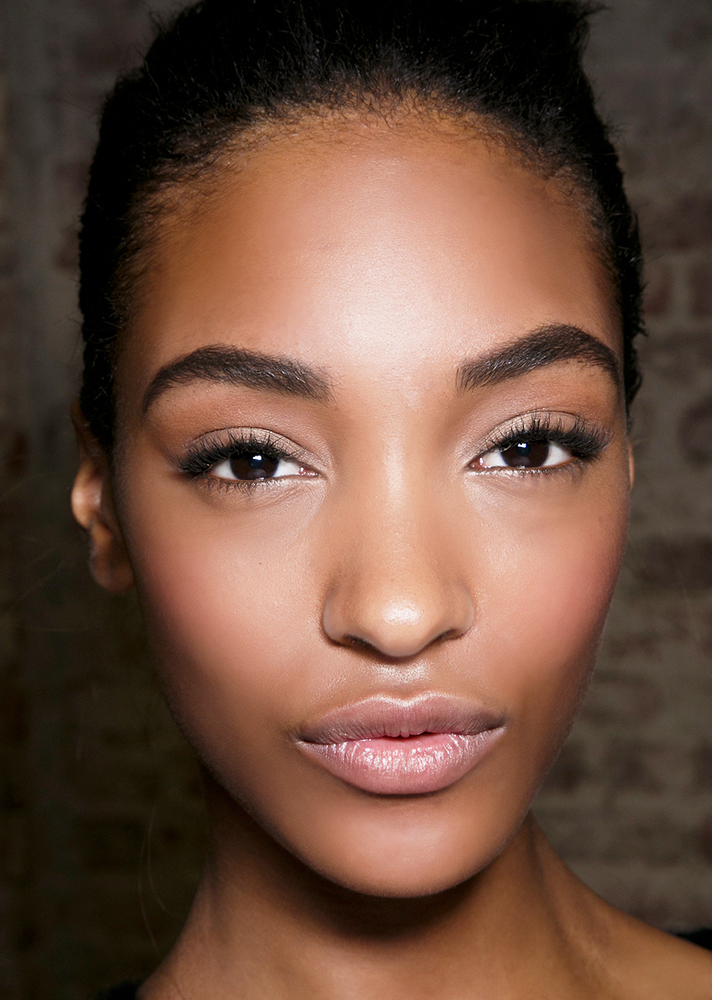 I honestly was a little shocked. How the hell could one serum do so much, just by sitting on my skin for a few months? Welp, the magic is in the formula, which is infused with hardcore keratin, biotin, proteins, and peptides, all of which promote growth and shininess. Basically, it’s like a deep conditioner for your eyebrows, with a little Harry Potter magic mixed in.

After using it every single night for two months, I could honestly say that my brows rivaled Delevingne’s. Though the tube says to use it twice a day for optimum results, I’m not made of money (this stuff costs $100 a tube, and it’ll only lasts you 60 days if you use it morning and night, according to NeuBrow). Plus, I found that nightly use was enough to give me the brows I wanted. So I started tapering off, applying it every other day to keep the patchiness at bay—and, you know, so I could pay rent.

It’s been almost two years since I first started using NeuBrow, and I’m kind of scared to think what will ever happen if it gets discontinued. I might have to riot. But despite the price, trust me when I say that it’s totally worth the splurge, especially if you’ve ever dreamed of looking like a Cara Delevingne and Zendaya hybrid. I mean, that’s the dream, right? Right.

MORE: The Coolest Minimalist Beauty Products You’re About to See All Over Instagram 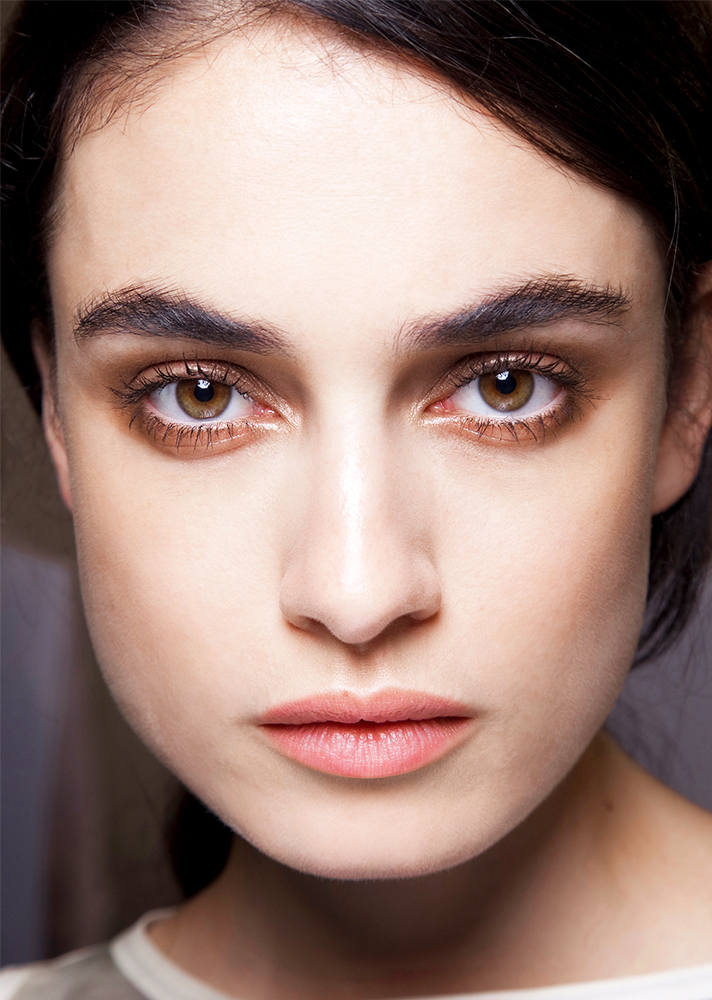