Exfoliation in and of itself is kind of a gross, morbid concept: You’re basically waiting for your cells to kill themselves so you can get rid of them, making your skin bright and even. And in the winter, your face practically feels like it’s flaking off on the daily, which can make it tough to put makeup on or generally leave your house.

But, something to keep in mind before you grab the grittiest scrub in sight: “The skin may be dry and flaky during winter, but that doesn’t necessarily mean you should exfoliate,” says Joshua Zeichner, MD, Director of Cosmetic and Clinical Research at Mount Sinai Hospital. “After moisturizing, if there are still flakes, then you can exfoliate,” he says—but gently. That’s right: Repress the urge to scrub your face into oblivion. 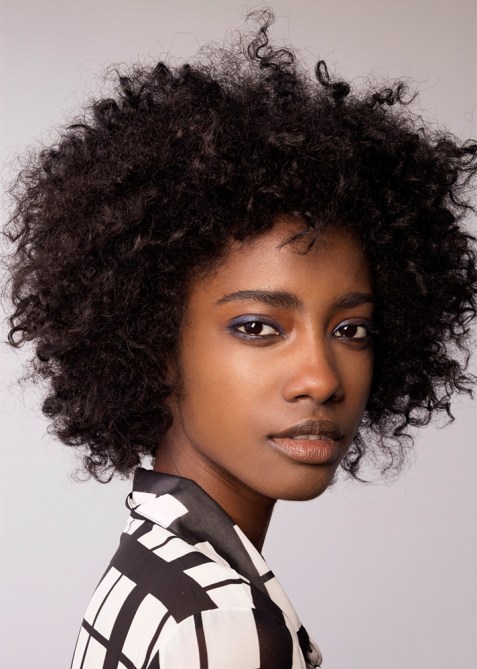 Instead, if your skin is truly flaking off, look for a gentle chemical exfoliator, like one with lactic acid. Not only will the lack of grit help you resist the urge to slough as hard as possible, but lactic acid is a pretty big molecule as compared to other alpha hydroxyl acids, so it won’t penetrate the skin as deeply or feel as abrasive—which is especially important for already-dry skin,  or grab a cleanser and exfoliator in one to cut down stripping your skin of its natural oils.

Not into lactic acid? Stick to something gentle—aka, nothing with jagged apricot seed shells—that won’t suck the moisture out of your skin. Ahead, 11 of the best exfoliators for dry, winter skin.

What 4 STYLECASTER Editors Learned from a Month of Closet-Sharing