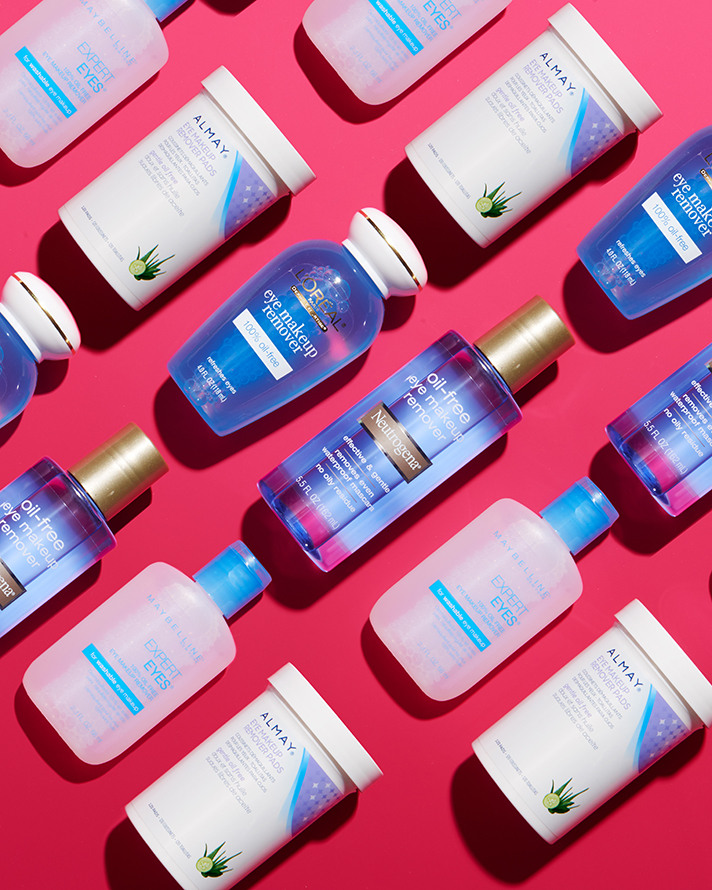 I’m the kind of person who wears a cat eye and black mascara almost every day of my life, so suffice to say, I take my eye makeup remover very seriously. For the past two years, I’ve been using the cult-favorite French pharmacy staple Bioderma because it just works and there’s no residue. The only problem is that it’s not the easiest thing to obtain stateside, and when I can find it, it’s definitely not as cheap as it was when I scored it at my favorite discount drugstore in Paris, Citypharma (AKA Heaven).

Bioderma also tends to sting if it gets directly in my eye, rendering me momentarily blind, which—not great. Which is why I willingly volunteered to road-test four drugstore removers, in the hopes of finding the best.

To me, the requirements of a good eye makeup remover are pretty simple. I prefer one that doesn’t require any hardcore scrubbing, doesn’t leave behind any oily residue, and removes even my toughest, darkest liner and my stiffest waterproof mascara. And because I’m always up for finding a new star product, and I love feeling like I’m saving money—whether  at designer outlets or on great beauty products—I tried four super-affordable oil-free makeup removers and put them to the test. Read on to see the winner. 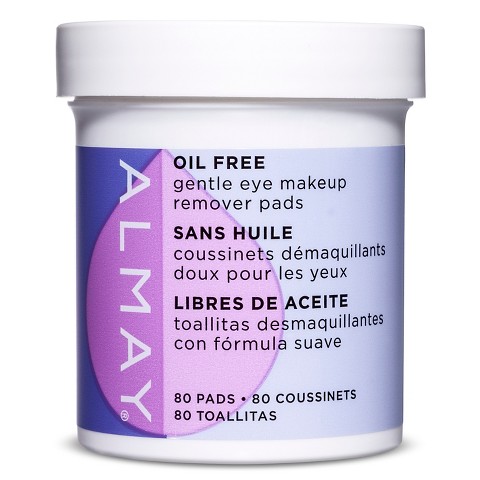 I was slightly shocked at how much these didn’t work for me! I had to use about eight pads per eye to remove a medium-toned, warm golden eye shadow and a non-waterproof mascara. With only 80 pads per jar, that means that this would only last about a week and a half. Rather than remove the makeup, it seemed like they just pushed the shadow and mascara around my face and turned everything into one big greasy mix.

These actually might be a great product for those who opt for less eye makeup; they’re just not right for me.

I felt like I had to pour a lot of this makeup remover onto my cotton pad for it to really lift a gel liner and light shadow. But once the pad was drenched, it worked.

I didn’t really have to scrub or apply pressure, which was nice, but I also felt like just the sheer amount of liquid I was using was what was taking my makeup off. I wondered if just pouring water onto a cotton pad would do the same trick. It didn’t feel oily, and it left my eyes feeling less irritated than others, but with the tiny size of the bottle, I would expect that if I used this every day, I’d have to repurchase another one within two weeks. 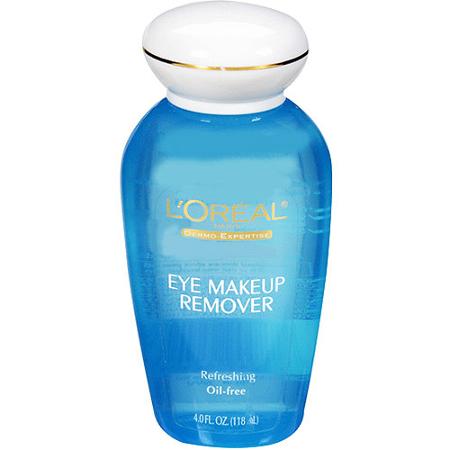 There really wasn’t much wrong with this one, except for the fact that I had to scrub and apply a lot of pressure as I removed my makeup. It worked fine on eye shadow (with the exception of leaving behind some residue in the corner of my eyes), but I had a hard time removing two different types of cat eyes and my mascara. In the end, though, it got the job done.

Considering I have extremely sensitive eyes, I probably wouldn’t use this on a daily basis thanks to some stinging, redness, and the fact that I felt as if I had to work really hard to remove my makeup, which felt wrong. Maybe I’m impatient, but I don’t think removing a eye makeup should take more than 30 seconds. 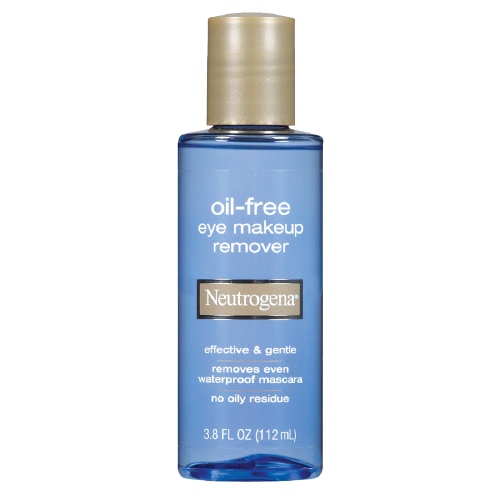 The first night I used this makeup remover, I was so impressed that I told a friend and my mom about how good it was. It definitely has the feel and look of an oil-based makeup remover, but like the bottle says, there’s (somehow) no residue left behind. You just have to remember to shake the bottle before using it, as there’s some definite, visible separation in the formula if you don’t.

A little goes a long, long way, and it removed even my toughest black eye liner and waterproof mascara in a pinch, without having to rub hard. I think the aloe and cucumber extracts helped in making my lids feel a little softer too. I love it so much, I basically stopped using my go-to Bioderma and switched over to this one for the time being.

It’s extremely cheap, it works without a struggle, doesn’t sting if it gets in eyes, and leaves no mess behind. I don’t know what else anybody could ever want in an eye makeup remover. I don’t exactly know why this product was so much better than all of the rest—perhaps it has something to do with the unique formula. It acts, looks, and feels like an oil, while the others felt almost like water. What I do know is that I’ve found my new favorite eye makeup remover, and it’s dirt cheap.