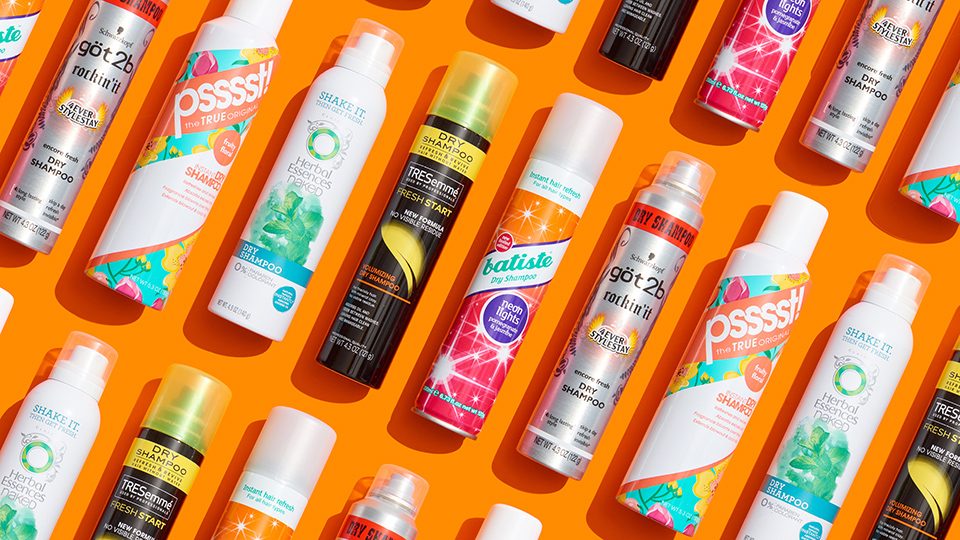 I’m extremely knowledgeable on the subject of dry shampoo, which is not necessarily something to be proud of. The clear implication is that I don’t wash my hair frequently—true!—but it’s good to be a scholar in something, and if dry shampoo expertise is my lot in life, so be it.

It’s natural, then, that I go through dry shampoo at an alarming rate. I use so much dry shampoo—I’d estimate roughly a full bottle every two weeks. Yes, my penchant for all things aerosol does leave me feeling at least partly responsible for the gradual erosion of the ozone layer, but I’m also conscious of the fact that spending $25 on my favorite formula every time is a little ridiculous, especially when there are so many great drugstore options.

With this in mind, I tried five of the most popular picks to crown one the consummate best drugstore dry shampoo. There were pros and cons to all of them—nobody’s perfect—but I can assure you that some are very, very good. 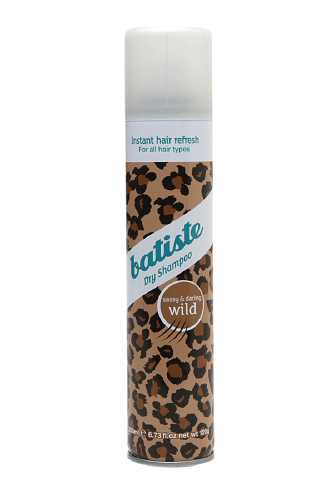 A UK woman recently reported that this very dry shampoo caused her to develop a bald spot. This is an undesirable outcome for sure, but prior to that I’d heard nothing but good things about the drugstore classic, so I continued undeterred.

Happily, I did not lose any hair after dousing my roots with the spray; it did leave a telltale gray cast on my dark hair, though most of that dissipated when I brushed it through. What I did lose, however, was my grip on reality as I accused my very loyal, very loving boyfriend of smelling like women’s perfume. Within a minute of sniffing around we concluded that the source of the strong musky scent was not a side chick at all but rather my dry-shampoo-coated hair. It goes without saying that this formula, while totally passable, was not worth the trouble. 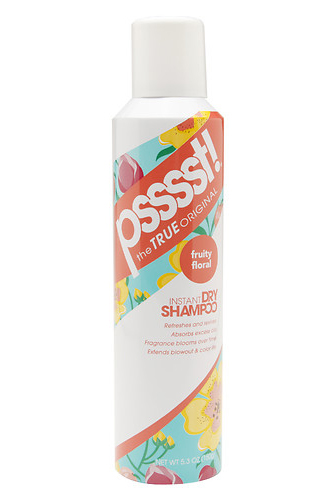 The original Psssst! is the Ford of the dry shampoo world: the first of its kind, the foundation on which all its successors have been based. It was also the first version that I used as a fledgling shampoo-averse person, so it still holds a special place in my heart despite the fact that I haven’t purchased it in years.

I was very pleased, and resultantly justified in my nostalgia, to find that the classic is still just as wonderful as it was when I was in middle school—there isn’t much that I can say that about. The new fruity-floral fragrance is not my favorite thing in the entire world, but the dry shampoo itself is good enough to compensate. It sucks up oil and product residue better than most others I’ve tried, but the unique aspect that I most appreciate is its almost total lack of powdery residue left behind, which is a major problem with dry shampoos at all price points. Love that Psssst!

MORE: What 30 Days with No Shampoo Is Really Like 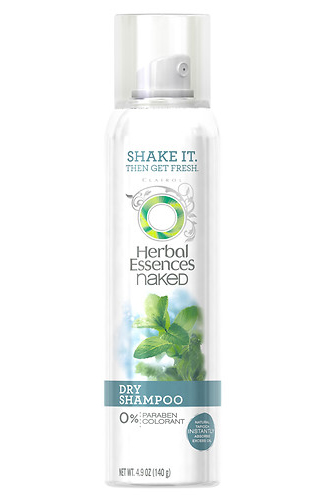 The idea of a “naked” dry shampoo, stripped down to the basics and unembellished with sassy and daring scents, appeals to me greatly. But an unscented formula seems like a lot to ask for, so the grapefruit-and-mint combo promised here sounded pretty good.

And it is! It’s definitely light, fresh, and just a bit citrusy; an inoffensive scent profile by any standards. But I suspect that the natural tapioca formula alluded to in the product description is what’s to blame for making this dry shampoo just sliiiiightly subpar in efficacy, at least when used on my frequently extremely grimy hair. That said, I’d recommend it to anyone who washes their hair more often than I do, which is most people. 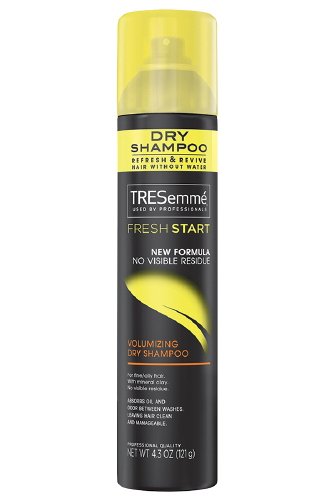 Let the record/permanent internet archives state that I try not to judge dry shampoos too harshly. The reason for this is that they’re doing me a massive favor just by existing—how shitty would it be to speak disparagingly of any product that was basically invented to help me wash my hair less?

That said, this one is not my favorite. The smell is strong, and so obviously something that cannot be found in nature, best described as a citrus-like scent that’s truly overwhelming in its sweetness. I’d liken it to something I would have sprayed generously all around my room as a teenager so that my parents wouldn’t know I was smoking weed. The formula absorbs oil well enough but doesn’t seem to volumize it at all, which is something my fine hair needs after a few days of collecting dust.

MORE: The Truth About How Often You Should Wash Your Hair 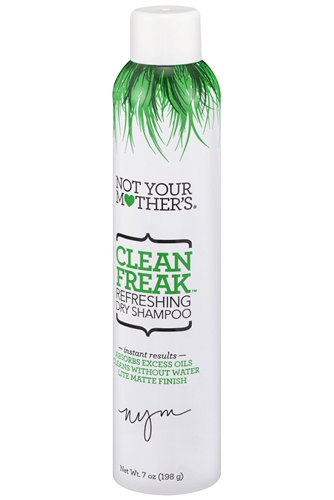 Everything I’ve tried from this cheap, well-branded line of hair products has been reliably solid, so I felt good going into it. As far as the search for the best drugstore dry shampoo goes, at least—I found most of the formulas totally fine and middling but not great. This one, however, absorbs oil like the best of ’em, leaves hair feeling soft and clean, doesn’t coat your head in white powder, and smells perfectly pleasant. There’s nothing not to like.