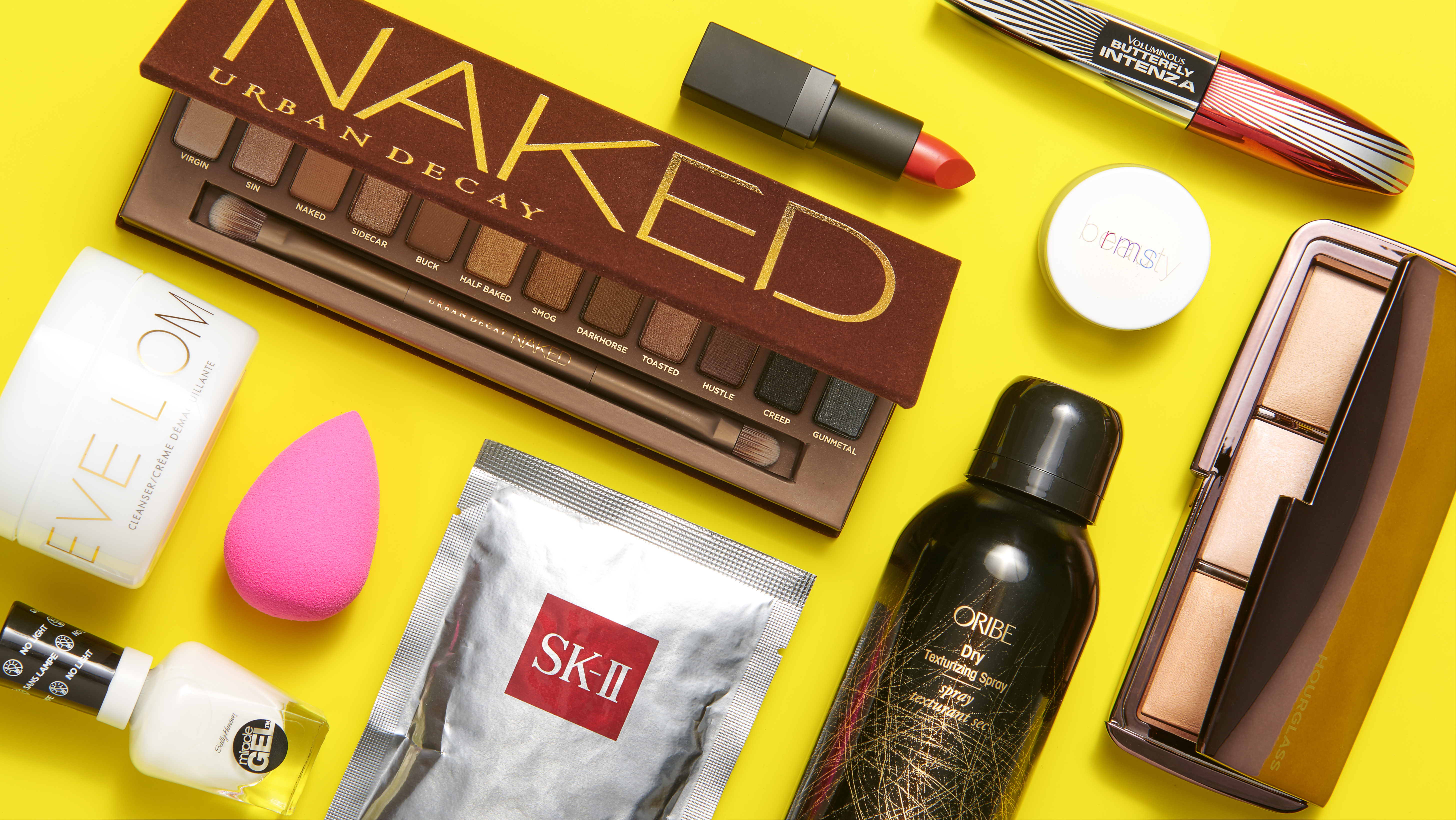 Most beauty products that are considered cult classics have stood the test of time: Chanel No. 5, YSL Touche Éclat, Maybelline Great Lash, and Elizabeth Arden Eight Hour Cream are just as relevant now as they were upon release, and that says a lot. An “out with the old, in with the new” approach to beauty isn’t exactly practical, especially when it comes to things that really work, but that doesn’t mean we shouldn’t open our eyes to the new guard of cult faves.

These 10 products aren’t just must-haves for every beauty lover: They’re also the ones that crop up in “best of” lists time after time, with influencers, It-girls, industry pros, and beauty fanatics alike declaring them necessities for their personal routines. Endorsements don’t necessarily guarantee a good product, but when the general consensus is that it’s seriously good, everyone’s probably onto something. 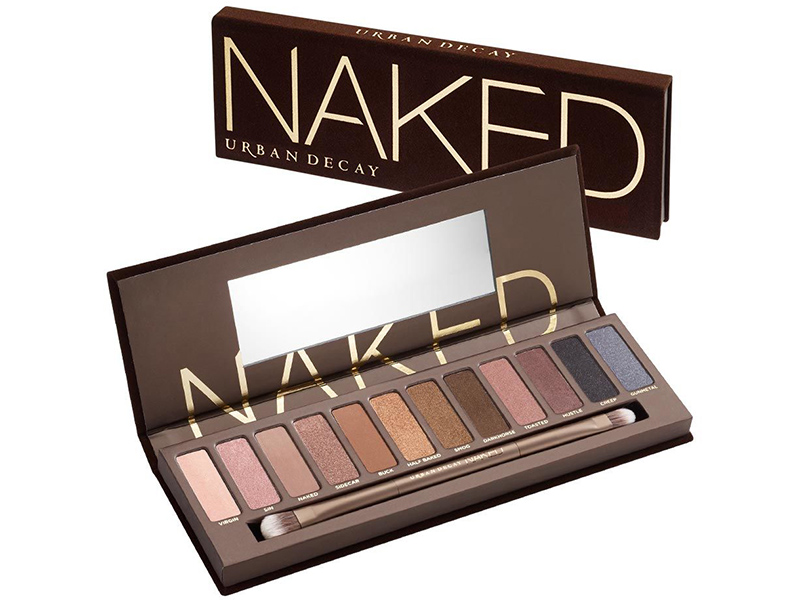 Very few beauty products have ever managed to stir up anything even close to the kind of furor that surrounded the 2010 release of this 12-shade palette packed with pretty, pigmented neutrals. It’s since spawned two updates on the original, as well as two stripped-down “basics” versions, but the first remains an unprecedentedly popular must-have for its premium quality and insane versatility. 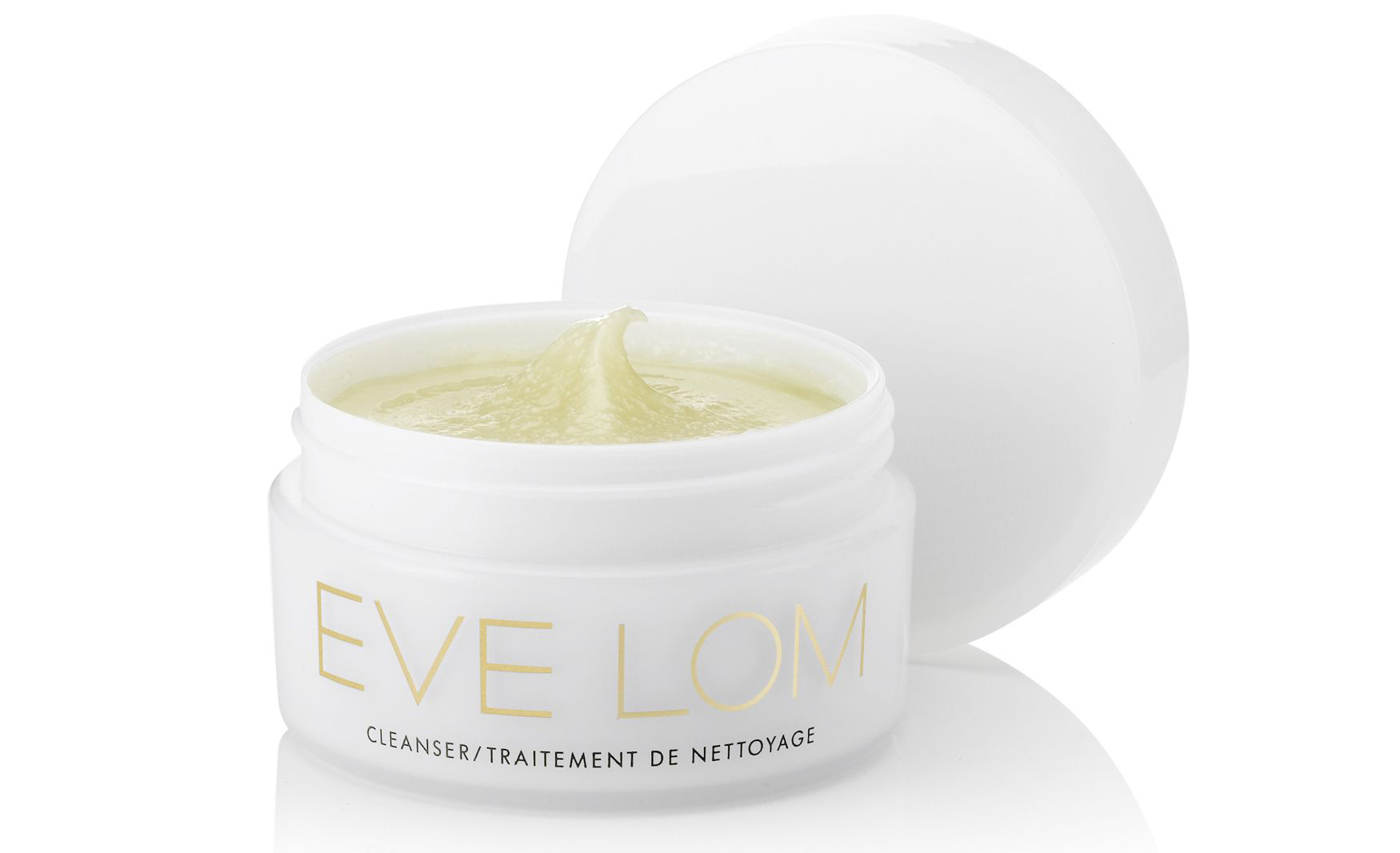 Vogue called it “the best cleanser in the world”—and with that kind of ringing endorsement, this aromatic (that’s clove and eucalyptus you smell) cleansing balm could totally suck and still sell out the world over. Fortunately, it doesn’t suck at all. Deep-cleansing, decongesting, and lightly exfoliating, it’s also remarkably gentle, and the signature hot-cloth removal process is less wash-and-go and more a regenerating spa experience. 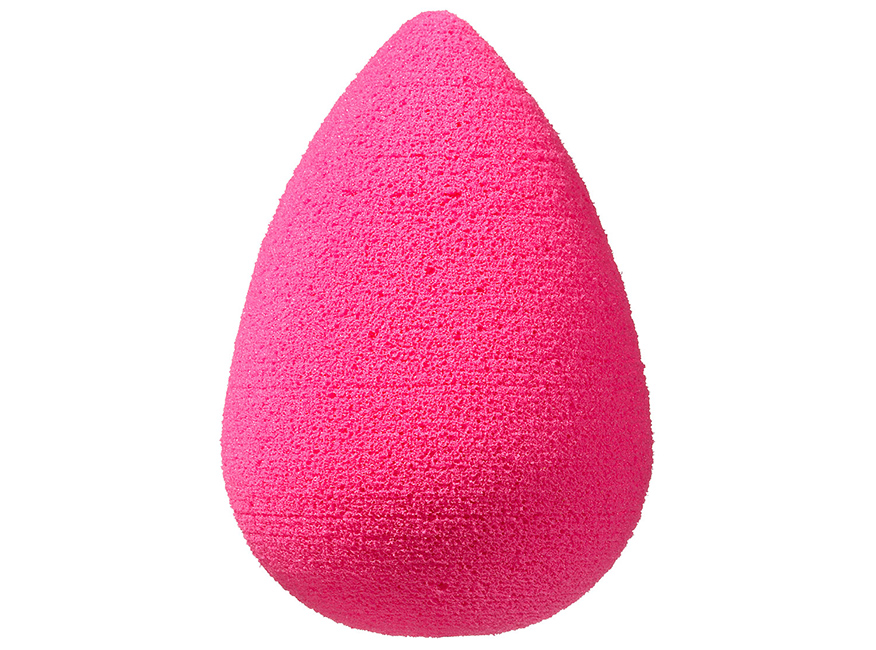 Nobody thought they needed a $20 hot pink makeup sponge until this “revolutionary” applicator came to be. Now it’s a favorite of professional makeup artists, celebrities, editors, and pretty much anyone who applies makeup on a regular basis. The edgeless shape makes it easy to blend product into every crook and corner, and the sponge itself was designed in such a way that the makeup sits on top of the material rather than being absorbed, so more product gets on your face instead of being eaten by the sponge. 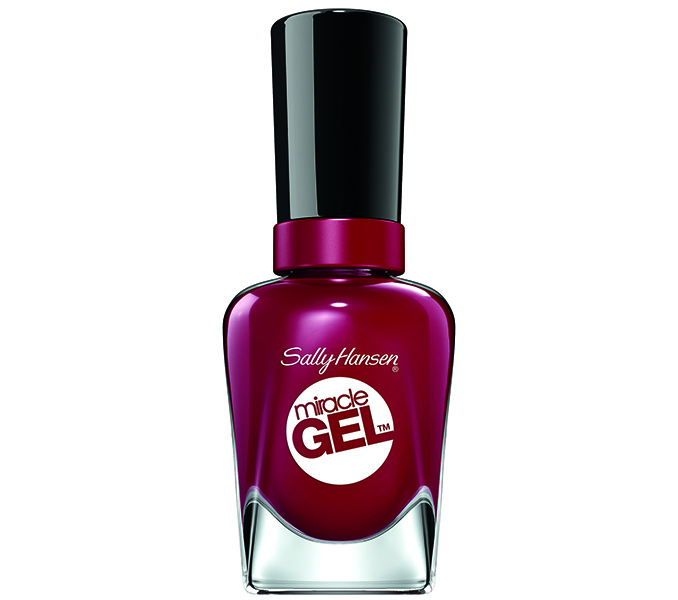 Two weeks of perfect nails? Wonderful. Paying $40 for a manicure that will need to be physically scraped off your nails following said two weeks of perfect nails? Not so much. With the rise in popularity of gel manicures came the gel-like manicure, with countless preferred nail polish brands racing to see who could produce the at-home lacquer that best mimicked the long-lasting, chip-free, impressively glossy finish of the salon version. Sally Hansen won out with this affordable, light-free alternative. Paired with the matching top coat, it’s a DIY manicurist’s dream in any of its many shades. 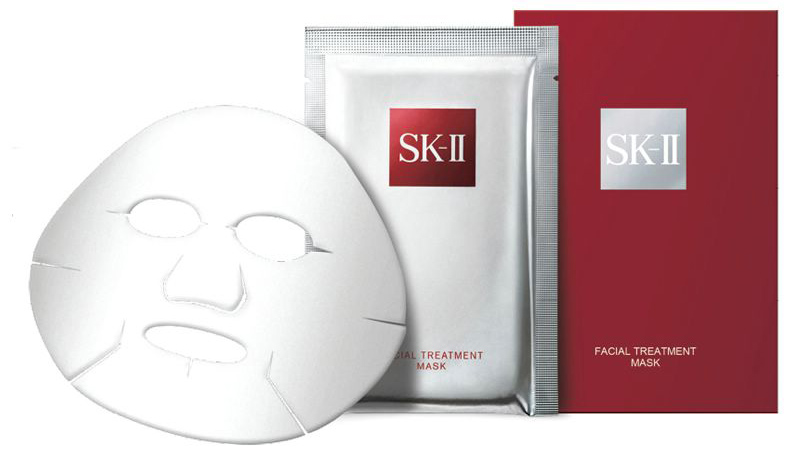 If your favorite model is spotted wearing a sheet mask in a selfie, there’s a good chance it’s this ubiquitous treatment. Terrifying when worn, transformative once removed, each soft cotton mask is saturated in Pitera, the beloved Japanese brand’s secret sake-derived ingredient. Part of its appeal is that it makes all skin types noticeably smoother, brighter, and clearer, so it’s just as good for the acne-prone as it is for those whose ultimate goal is to remain ageless. 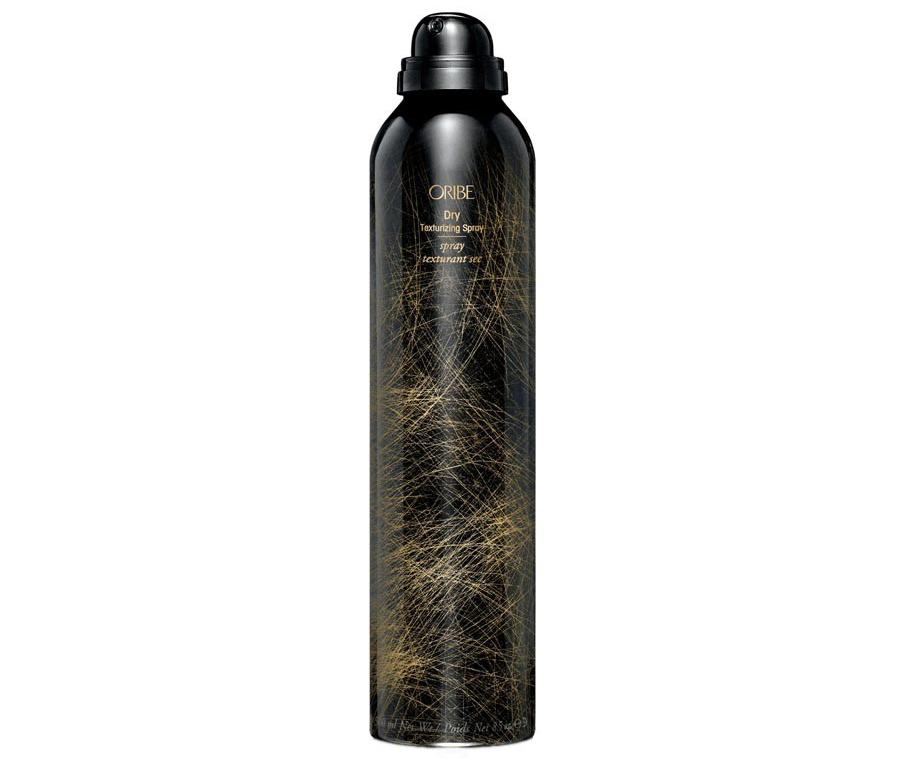 This one gets the superlative of Most Sworn By—as in, it’s the one hair product almost everyone we know totally swears by. It’s the key to the city of tousled, sexy, model-off-duty hair that we all so desperately want to inhabit, and it’ll replace both dry shampoo and volumizing products in your styling routine. This spray infuses all hair types with sultry volume, tons of movement, subtle sheen, and maybe, just maybe, the most intoxicating scent you’ll ever find in a hair product. Seriously, they made a perfume out of it. 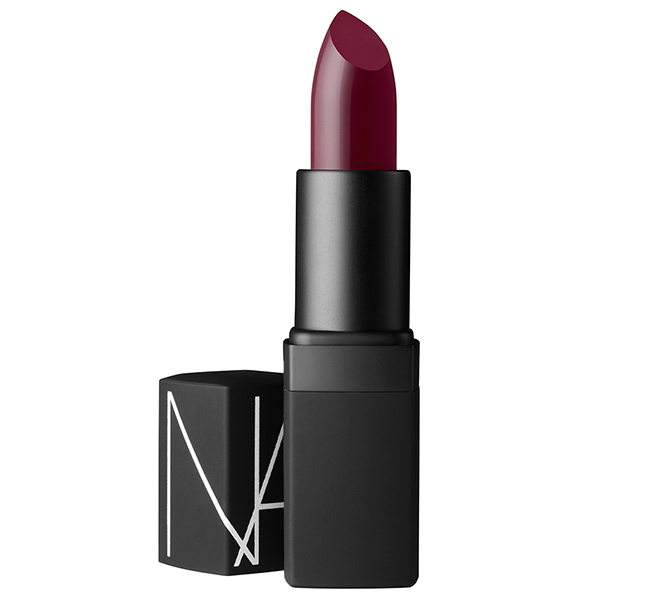 The makeup lover’s take on the chicken-or-egg conundrum: Which kicked off this lipstick’s cult craze, the formula or the shade itself? Not that it matters—the creamy, full-coverage feel has just as much going for it as the vivid, full-on red tones. It errs ever so slightly toward the fiery orange side of the color wheel, but it’s not so warm as to make it unwearable on those who prefer blue-based reds. The “semi-matte” promise also rings true, with a subtle, flattering sheen to its velvety finish. 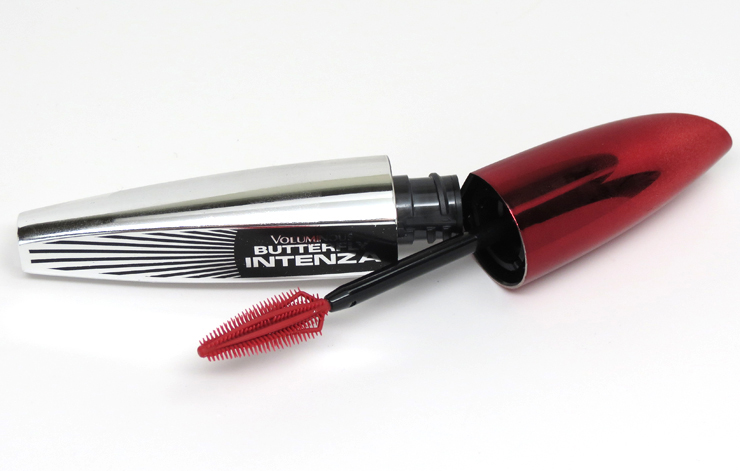 It certainly seems like a novelty, but the two “wings” on the brush that accompanies this mascara are actually pretty genius. The concept is unique and, yes, difficult to describe, but the simplified version is that one is meant to load product onto the lashes for volume before you use the other to “catch” and fan out the lashes for an intense, wing-like effect. Get it?

The highlighter to end all highlighters—nothing compares with this teeny-tiny, one-shade-fits-all pot of pearly, softly shimmery balm. The beeswax-based formula gives it a balmy, slightly slick texture that melts into skin on contact, and the solidified castor and coconut oils nourish skin while making it gleam.

This set of three soft-focus finishing powders mimics the way light reflects on the skin to filter out harsh lighting (like, say, fluorescent office lights) and add an incredibly flattering luminescence. Each of the shades serves a different purpose—one re-creates the cast of Dim Light; Radiant Light gives a golden, sun-soaked sheen; and Incandescent Light imparts a candlelit effect. While typical finishing powders flatten and mattify, these innovative (and seriously soft-milled) formulas are like having your own personal lighting squad on call.

MORE: A Guide to Designer Beauty Brands—and Which Products Are Really Worth the Splurge