The best inspiration is hair-spiration. Even when we’re not planning on getting a cut, we can spend hours scrolling through Pinterest, Instagram, and even Google ogling celebrities’ styles. One that we can’t get enough of these days? Blunt cuts.

The straight-edge style seems tricky to pull off since it tends to leave no room for mistakes, but when done right, it’s a showstopper. Though the style may seem limited, we’ve rounded up a slew of celebrities who show how diverse the cut can be, from Anna Wintour’s classic blunt bob to Zendaya’s fro. Unlike other classic cuts, such as the ever-evolving bob, the blunt cut works at a variety of lengths and textures without much styling hacks or tricks to be considered. It’s one of those looks that can just…be. But of course, with such a neat look comes more frequent trims and cuts, so think it over before taking the plunge.

Until then, keep scrolling to see all that the blunt cut has to offer, according to some of our favorite famous hair chameleons. 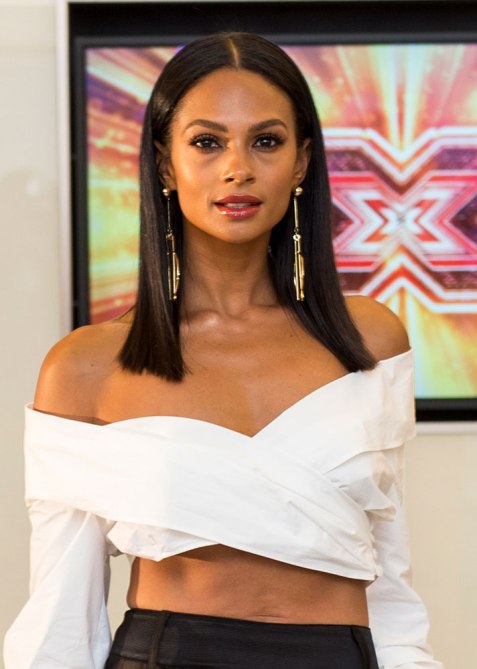 Let it grace your clavicle. 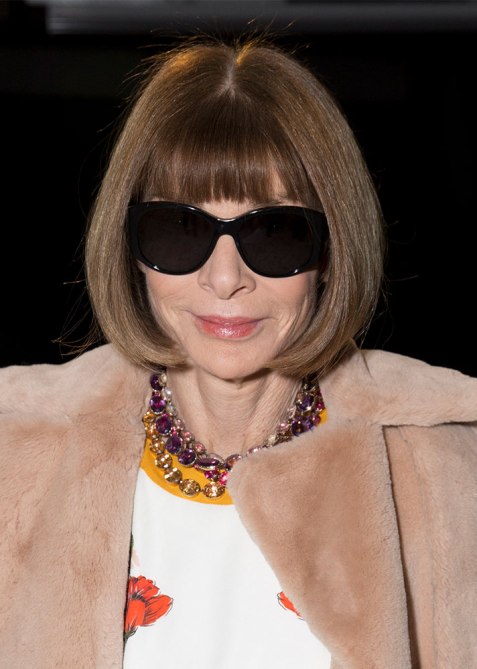 The one and only. 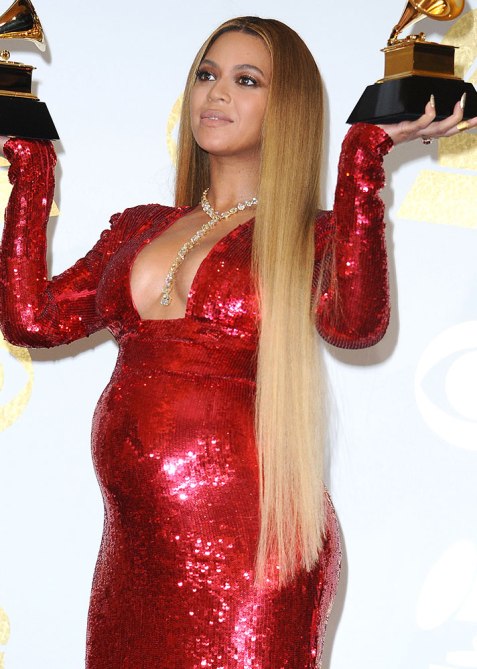 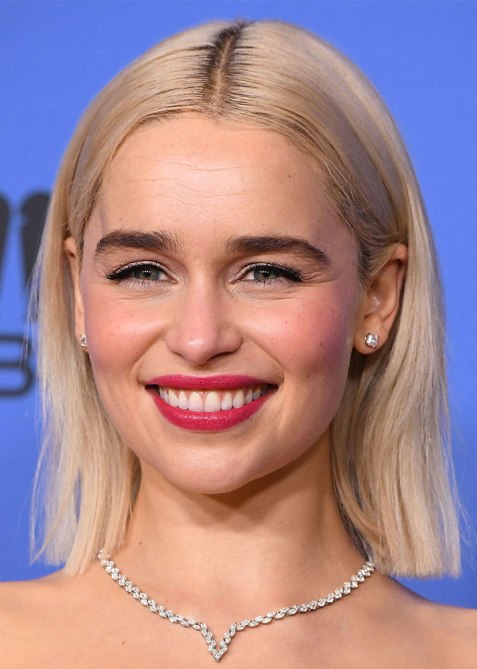 Defined with a middle part. 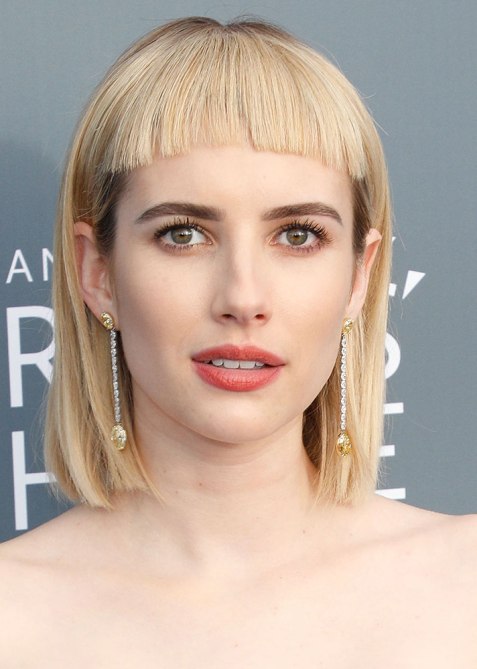 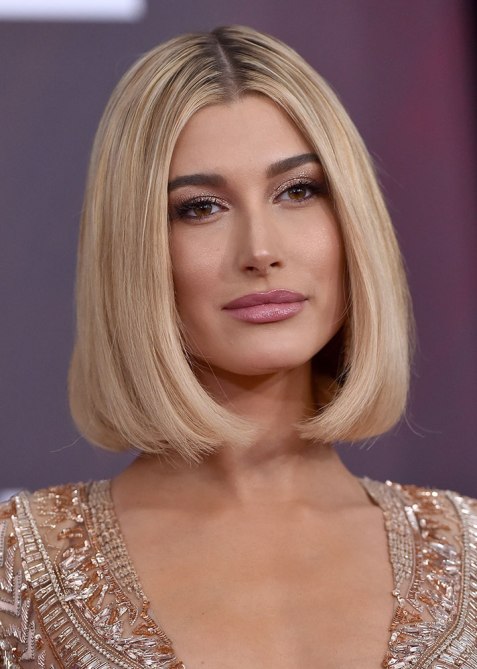 The blunter, the better. 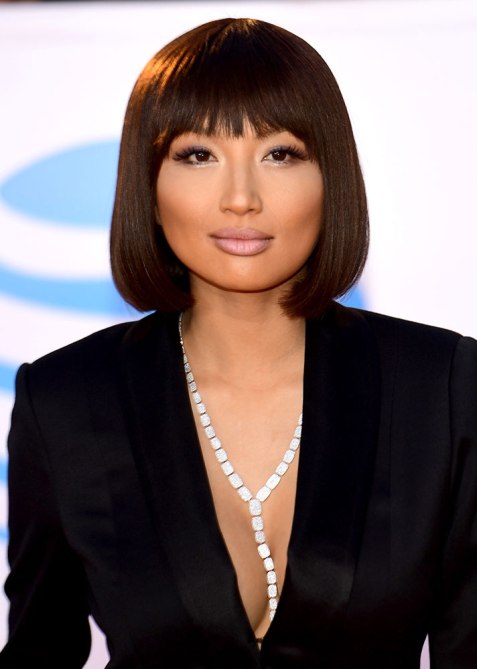 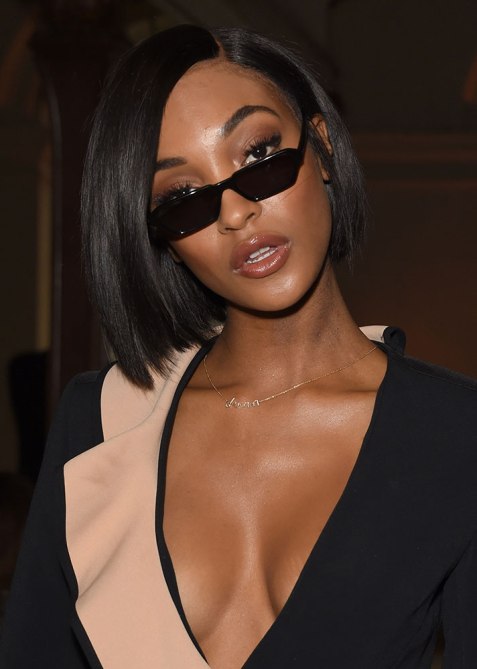 All about the A-line. 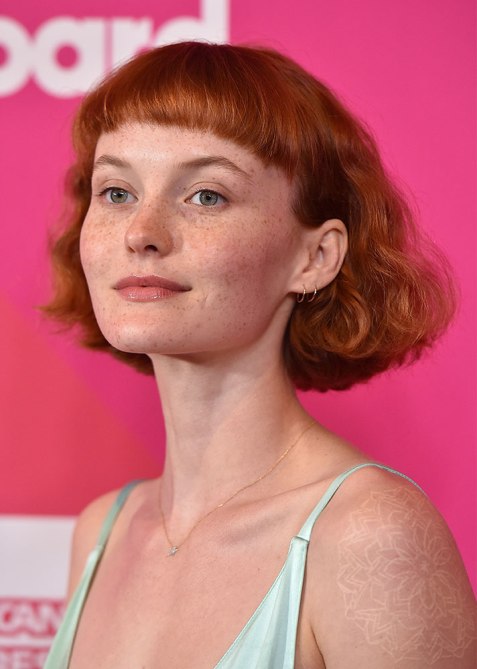 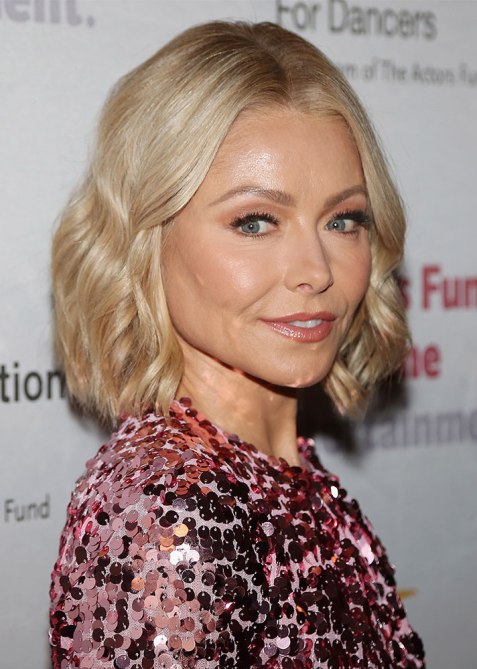 Killing it with curls. 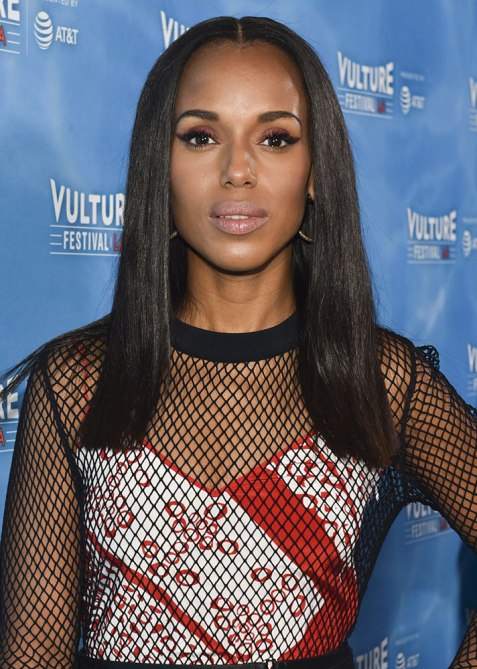 Take it past the shoulders. 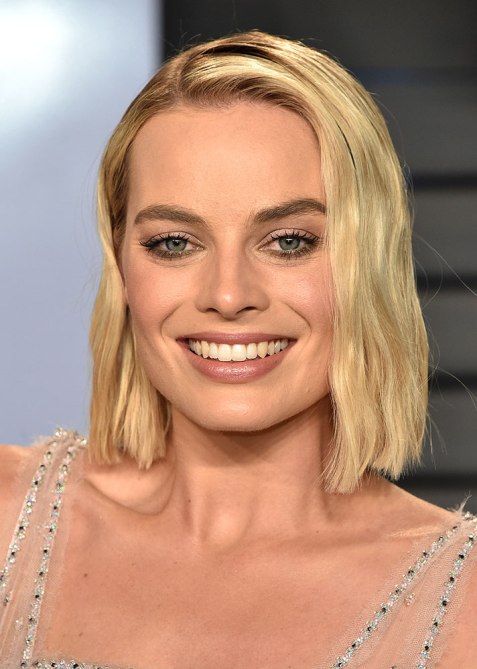 Break it up with waves. 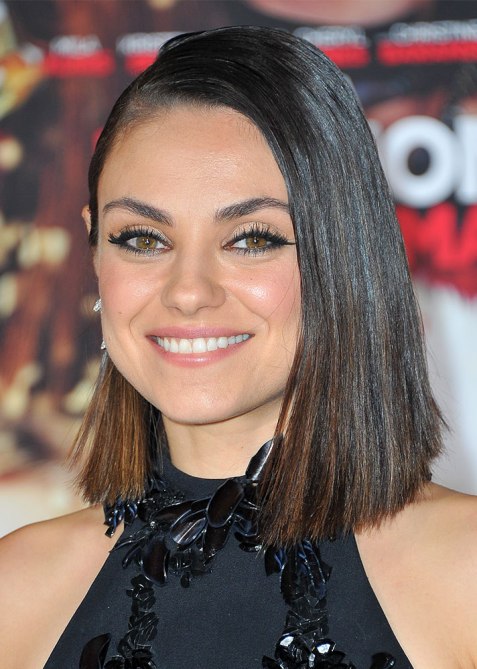 Finish with a blinding shine. 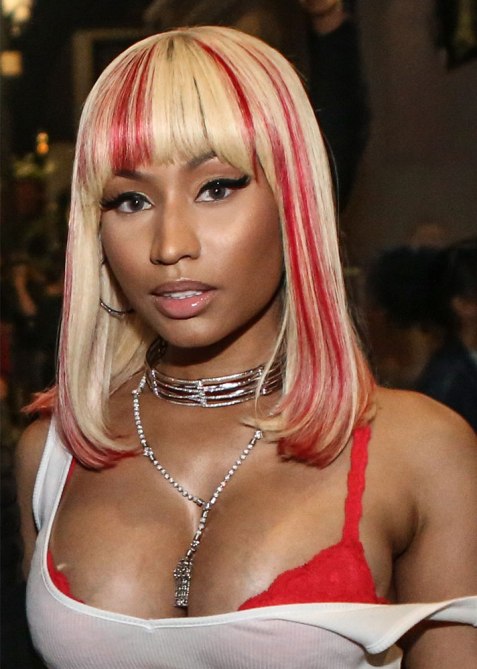 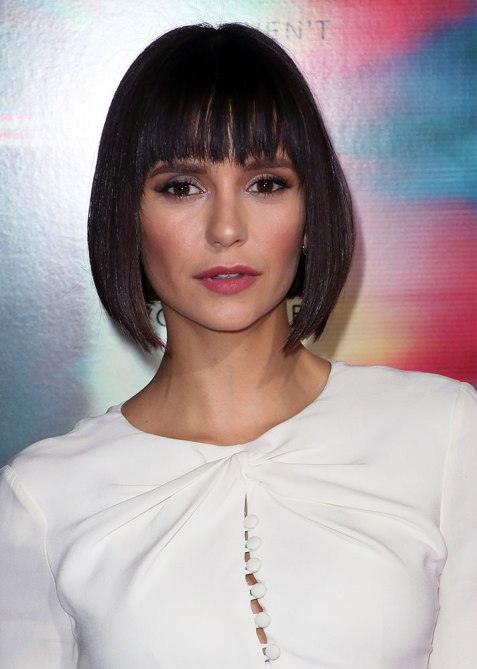 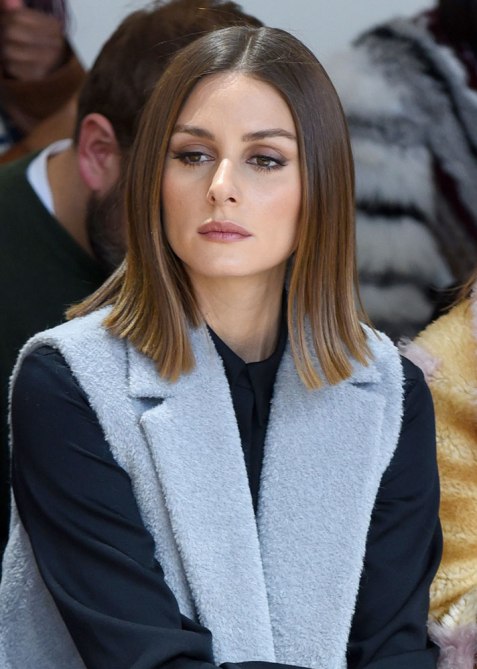 Hint at a subtle upturn. 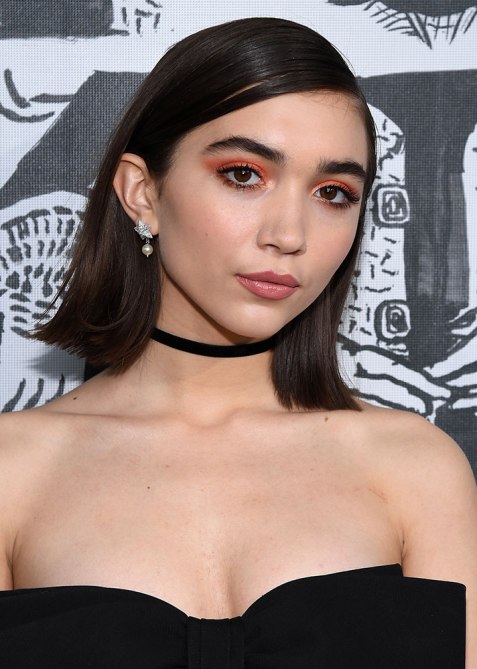 Keep it slicked back. 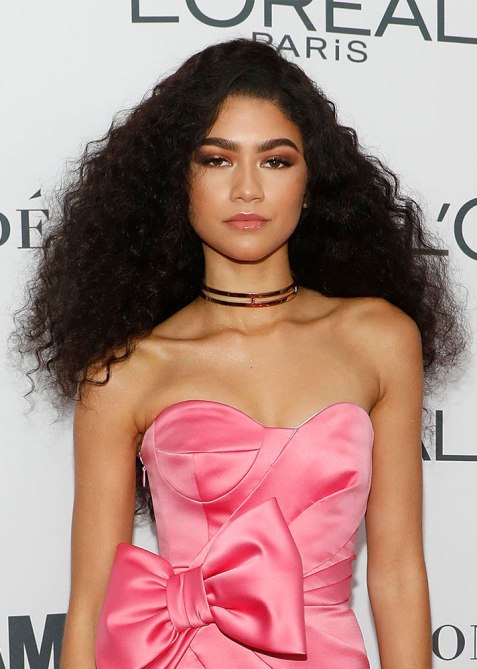 Test it out with big, blown-out waves.