I’m not extremely wary of taking new medications. I’ve accepted nearly everything I’ve ever been prescribed with ease, trusting that it wouldn’t kill me or make matters worse. But even as my hormonal acne worsened, I never even entertained the idea of going on Accutane—and even spironolactone, Accutane’s relatively unknown cousin of sorts.

Can you really blame me? I know it’s worked magic for people just like me, but the side effects—suicidal depression! seizures! jaundice! and more!—are terrifying on paper. Sure, they’re just side effects, not guaranteed reactions, but it was more than enough for me to file it under Not An Option. To be fair, my acne situation was fairly tame, a smattering of painful, red, angry cysts that would pop up on my chin just before my period and linger for weeks unless they were addressed with a cortisone injection. Not traumatic, but also not your average pesky zit.

I spent three years on a daily 50 milligram dose of minocycline, an antibiotic frequently used for short-term treatment of particularly nasty breakouts—and, as with all antibiotics, long-term use is conducive to developing antibiotic-resistant infection. There was no real substantiative reason for me to go off minocycline after being on it so long, but at some point I read up on it, got spooked, and stopped cold turkey. My cysts returned with a vengeance within a couple of weeks, so I went on spironolactone. 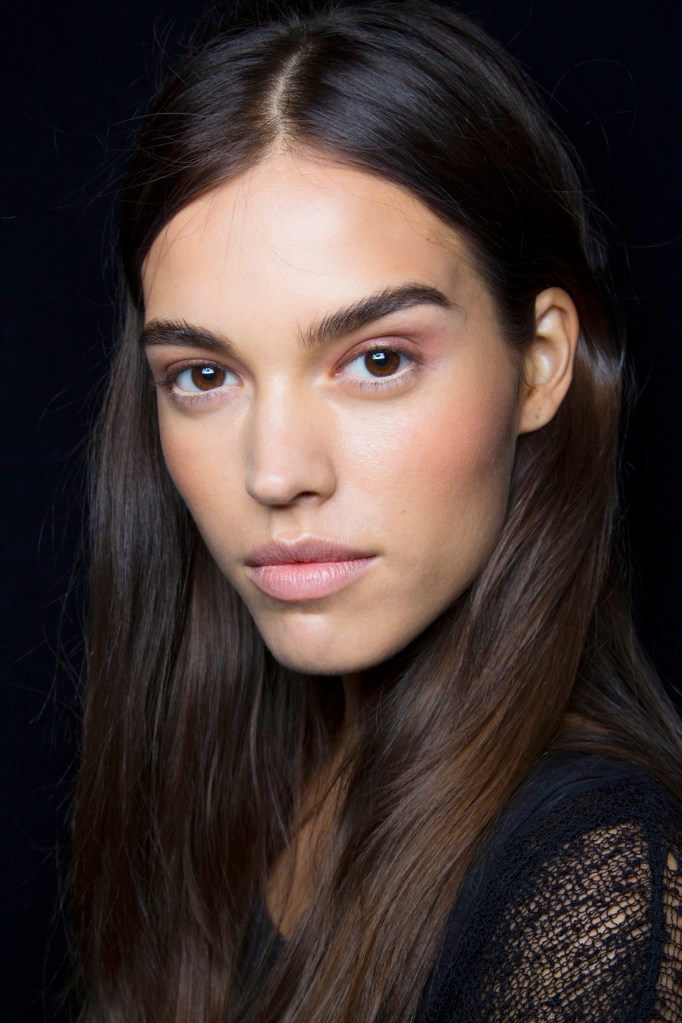 Before my derm prescribed it to me, I didn’t know what spironolactone was. Most people don’t, until their doctor recommends it or are informed of it by a friend. That’s probably because, unlike Accutane or certain antibiotics, spironolactone is not strictly used for acne—in fact, it’s an off-label use. It’s actually a cardiovascular drug, as well as a diuretic, meant to treat hypertension, but it’s also an androgen blocker. Androgenic hormones, including testosterone, are responsible for, among other things, sebum production. You see where this is going.

Spironolactone is ideal for women who struggle with hormonal acne, which usually turns up on the lower part of the face, like on your chin and jawline. These may not just be your run-of-the-mill minor breakouts; they can be gnarly under-the-skin cysts, too. While Accutane targets cystic acne not caused by hormones, if you’ve tried topical treatments galore to no success but are hesitant to give the hardcore stuff a try, a few months on spironolactone may be well worth your while. It cleared up my hormonal cysts almost entirely—I still get one once in a while, but they’re much less frequent (and less painful) than they were before. The improvement is dramatic.

There are a few risks involved in taking spironolactone, as there are with most drugs. Surprise: they’re mostly to do with woman stuff. “[Spironolactone] can cause irregular periods and breast tenderness,” says Dr. Howard Sobel, M.D., of New York’s Park Avenue Skin & Spa, and it’s also not meant for those with low blood pressure—it can make it even lower—or men. Because it’s an androgen blocker, it interrupts the production of male hormones. Dr. Sobel says that the pill can also cause an increase in potassium levels, so it’s important not to consume too many foods high in potassium.

MORE: 10 Things to Know About Hormonal Acne—Because Knowledge is Power

While it’s certainly not a universal “miracle” cure for acne (let me know when they find one, thanks!), spironolactone is a really good, and relatively safe, bet for women whose hormones mess with their skin. Of course, don’t go looking for a black-market deal—see a dermatologist to figure out whether it’s right for you. And take heart: If it does for you what it did for me, well, you’ll be leaving the house without foundation in just a couple months’ time.