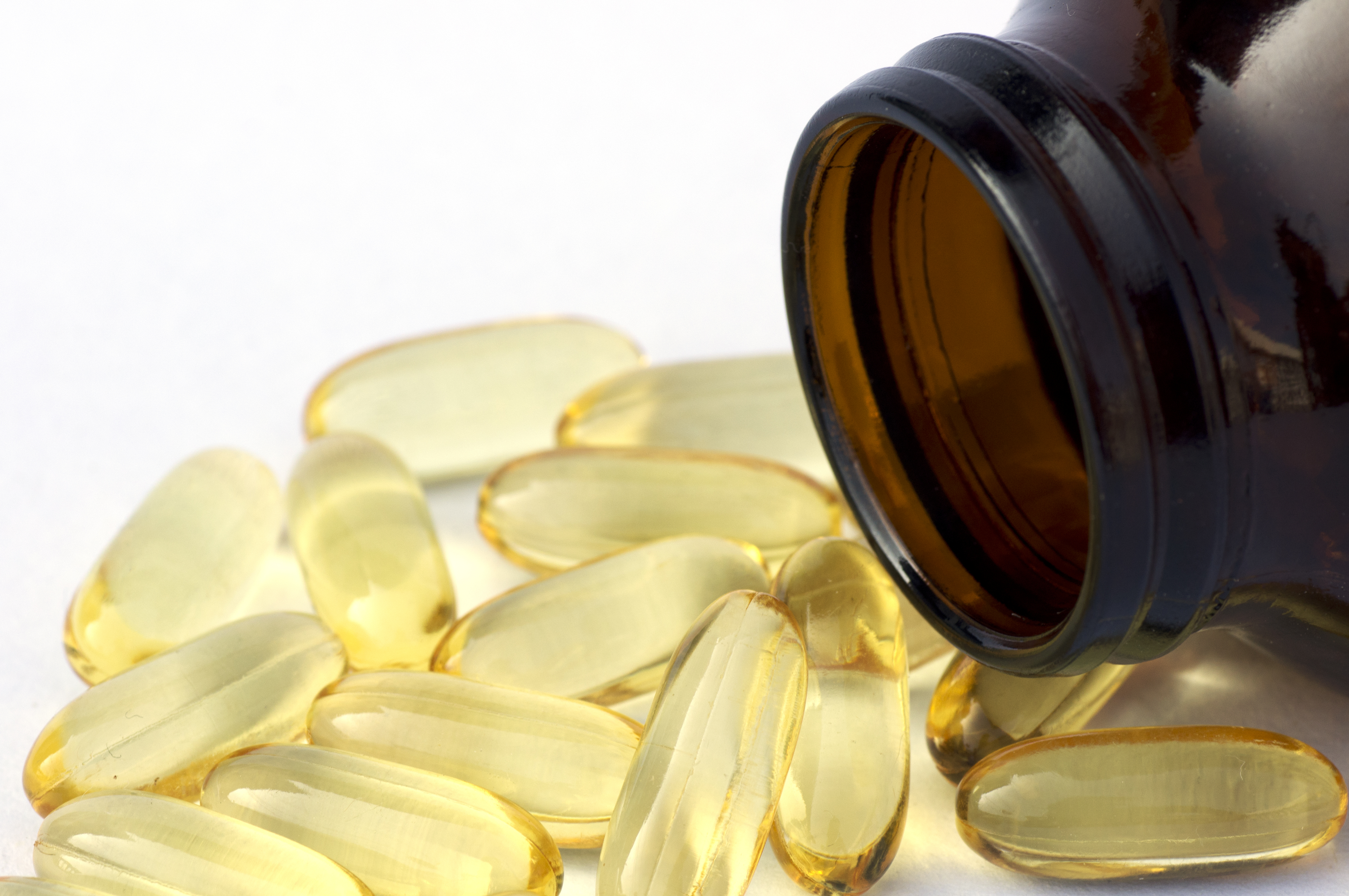 The vitamin CoQ10 is has been around for a long time, and it has a lot of fans. Known to be great for heart health, it’s recently gotten popular in all sorts of wellness areas, like energy production and even oral health.

“I take CoQ10 every day. In fact, it’s one of my personal go-to vitamins,” says Kristin Schierenbeck, a certified nutrition specialist for NBTY. “As we get older our CoQ10 levels decrease, so taking a CoQ10 supplement is really helpful at fighting all of the toxic free radicals we are bombarded with every day, like smoke and pollution, that damage our cells.”

All that sounds great — but what we were most interested in is that there’s some evidence that on top of making us healthier, this “vitamin Q” may indeed make us look better, too. So, we talked to a few experts to get the skinny.

MORE: Dietary Supplements 101: Which Ones Work, How to Choose, More

Anti-aging: “As a naturally occurring, fat-soluble antioxidant, CoQ10 plays a functional role in fighting cell-damaging free radicals within the body. CoQ10 is a wonderful addition to any individual’s healthy aging program,” says Schierenbeck, who explains Coenzyme Q-10 is naturally found on the skin’s surface where it functions as an antioxidant, to further support the healthy aging process. Studies have shown that endogenous CoQ10 levels unfortunately decrease with age and the use of statin medications, making it even more important to supplement with this essential nutrient.

“We start to lose CoQ10 as we approach our thirties, which is why we must take its ability to keep us beautiful (by counteracting free-radicals) seriously!” says Jolie Martin – corrective skincare expert at SKINNEY Medspa. “CoQ10 is packed full of very powerful antioxidants. It can stop the loss of collagen and elastin in its tracks and even reverse aging. I suggest taking it internally for maximum benefits and pairing it with MSM for better absorption and additional hair, skin, and nails benefits,” says Martin.

Eliminating the visible signs of aging: Anti-aging is great in theory, but we want to know about the stuff that matters – and even in our twenties, there’s signs of aging that we’re looking to eliminate. According to Karen Behnke, CEO and Founding Partner of Juice Beauty, “This natural anti-oxidant helps diminish the appearance of fine lines, has rejuvenating effects (it helps reduce the breakdown of elastin and collagen, plus it’s antioxidant rich), helps reduce free radical damage that may contribute to the appearance of aging, and helps protect skin from sun damage.”

“CoQ10 not only makes the skin look younger, it also resets the biologic clock,” says  J. Michael Taylor, M.D., M.P.H., a retired dermatologist from Maine and creator of Ocean Elements science-based skincare inspired by the ocean.  It is a potent antioxidant, quenching the damaging free radicals created by ultraviolet light that are the major factor causing photoaging, as it regenerates new (therefore younger) cells. “This is especially true of the dermal collagen. In 1999 German scientists demonstrated that “crow’s feet” were significantly improved after using topical CoQ10 for three months,” says Dr. Taylor.

MORE: 5 All Natural Supplements You Should Be Taking

Is it too good to be true?
Coenzyme Q10 is a natural antioxidant in the body that helps the cells grow. A drop in the natural levels of this antioxidant that happens as we get older contributes to aging skin. So, it makes sense that “adding it back” would keep us young, right?

“There is some evidence that it may work as an antioxidant, reducing environmental damage, at the very least, but this is not the same as it being absorbed into mitochondria and slowing or reversing the aging engine itself,” says Dr. Jessica Krant MD, MPH, is a board-certified dermatologist, Assistant Clinical Professor of Dermatology at SUNY Downstate Medical Center, and Founder of Art of Dermatology in New York. Dr. Krant goes on: “Co Q10 does show promise, and it’s safe to use orally or topically, but more research needs to be done to prove it can make a significant difference in aging. Of course, the catch 22 is, if someone does prove it, then the enzyme may get classified as a drug (rather than a supplement) and become harder to get without a prescription!”