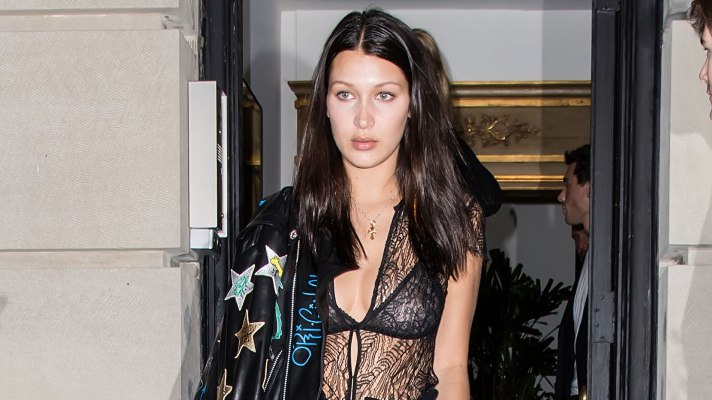 It’s been a big month for Bella Hadid: Just after fronting the cover of Elle, the 19-year-old model has been announced as an ambassador for Dior makeup. In her new role, Hadid will appear in a series of web videos alongside Peter Phillips, the brand’s beauty creative and image director, which will begin rolling out on June 6.

Bella revealed the news on Instagram Tuesday morning, writing: “So beyond excited to announce that I am the new ambassador and face for @DiorMakeup !!!

Good timing, given the label’s Cruise runway show is happening today at England’s Blenheim Palace, an event that, more likely than not, will be filling your Instagram feeds for a good few hours this afternoon.