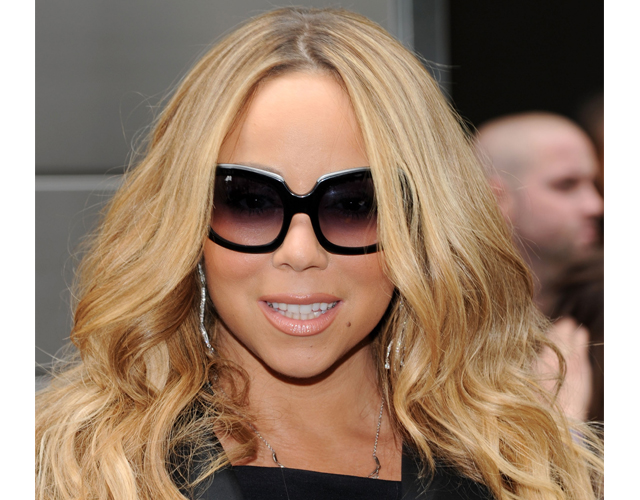 What better way to close out the day than with the 10 must-click talking points from around the web, curated by us. Have a story you’d like to nominate? We’ll be posting our top 10 each evening, so tweet us at @BeautyHigh #BH10

1. Mariah Carey’s OPI nail polish collection is out, and rather shimmery. [Oh No They Didn’t]

2. A new study suggests that the prettier you are, the more likely you are to conform and be less independent. [Glamour]

3. OPI had been quite busy lately, releasing an awesome dance battle video to show off their new colors. [Allure]

4. “The Mentalist” star Simon Baker has signed on with Givenchy fragrance – looks like Brad Pitt isn’t the only male taking over the fragrance campaign world. [NYDN]

6. One colored eyeliner, worn four different ways – find out how to mix up your beauty look now. [Birchbox]

7. PMS may actually be a myth, according to a new study. [TIME]

8. StrangeBeautiful launches pill shaped nail polishes to give you a “dose” of color. [Elle News]

9. The Glamourai shows us how to put together a few DIY Halloween makeup costumes that are still oh-so-fashionable. [The Glamourai]