While scanning through this fall’s major ad campaigns, we landed on one huge takeaway: Bangs are everywhere. To be fair, they’re never not popular, especially in the world of fashion, where perennial inspiration is drawn from famously fringed women like Jane Birkin and Brigitte Bardot, but we noticed that something’s a little different. This season, they’ve staged a legit takeover, with every brand from Calvin Klein to Versace featuring babes with bangs—and they all have one thing in common. 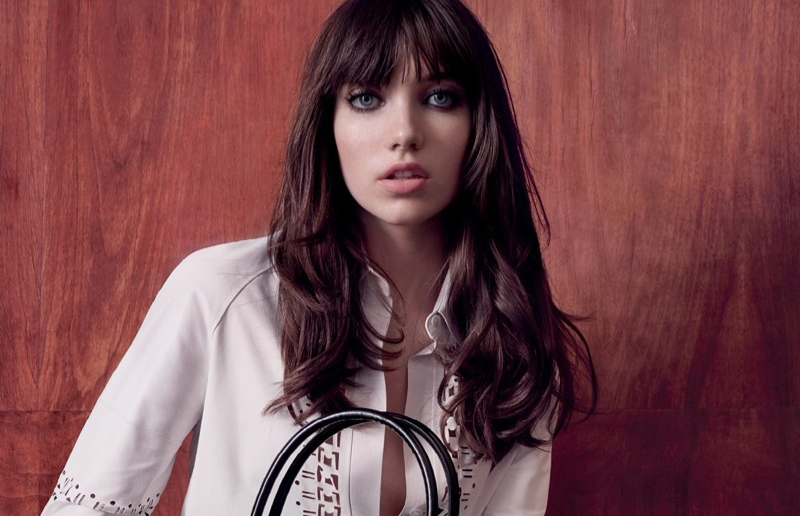 They’re not the type of fringe you can wear long and sweep to the side, or part down the center to frame your face. They’re bonafide straight-across bangs that end at your brows or just above—they’re a look, and a commitment, which means they’re not for the faint of heart. While classic bangs are most easily maintained on those with thick, fairly straight, heavy hair, most textures can handle them so long as you’re not afraid of a little bit of daily styling—and you’re open to getting real cozy with a good pomade, like R+Co Conformist Hair Paste ($27), to keep those suckers in line.

And yes, the risk does pay off for those that choose to take it: blunt, straight bangs will never stop being inherently cool, whether it’s 1965 or 2015, and we’ll even argue that they’re the most foolproof way to look like you’re too cool to care about whether or not people think your hair looks good. Of course it does—you’ve got bangs.

After all, what could be more perfect for fall’s complete 1970s takeover than a thick fringe, a ton of mascara, a turtleneck, and maybe even a boyfriend that looks (but hopefully doesn’t act) just like Serge Gainsbourg? 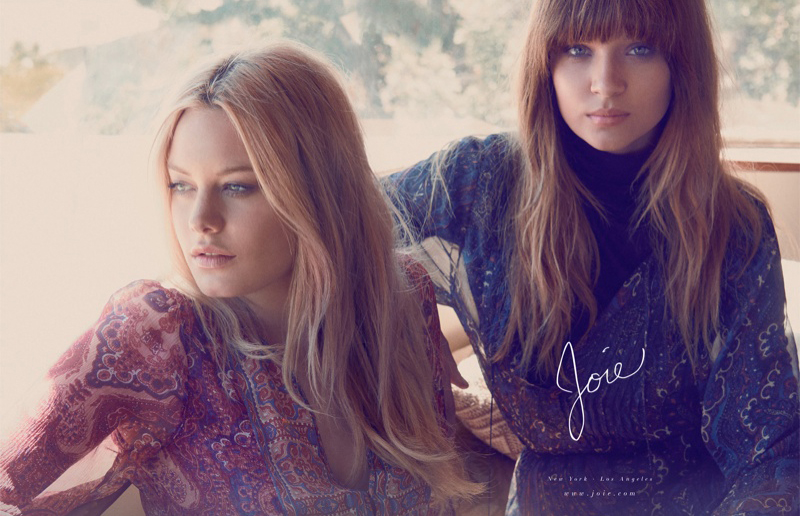