In our new series, “Beauty Routine of a…,” we talk to women from all walks of life about the hair, skin, and makeup products that help them get the job done.

As cult classic movie “Center Stage,” beloved by all women between the ages of 15 and 35, proves, ballerinas are an object of fascination (and inspiration) for many. With their graceful movement, ridiculously fit bods, and ability to communicate intense emotion without saying a word, it’s no wonder that the average clumsy layperson would be majorly curious about what goes on behind the scenes in the life of a ballerina. Here at StyleCaster, we couldn’t help but wonder what a ballerina’s beauty and self-care routine looks like. So we decided to ask.

Ingrid Silva began her career with the Dance Theatre of Harlem and has since worked with a slew of other dance companies. She hails from Rio de Janeiro, Brazil, and when she’s not dancing, she’s running a newly formed women’s empowerment organization called EmpowHER in New York City. Like Misty Copeland and other brown ballerinas, she’s leading the charge for more inclusion in her industry and looking damn good while doing it.

Ahead, she breaks down exactly how she ensures that her hair and skin are always ready for center stage.

MORE: How a Top Hair Blogger Would Spend $40 at Target

On Her Morning Routine:

“I wake up at 9am; class is at 10am. My morning routine is really easy. I wake up, wash my face, get it moisturized…not much makeup because I will sweat while I dance. I usually wash my face with Aveeno Active Naturals Positively Radiant Brightening Cleanser, and after, I moisturize my face with OLAY Complete All Day Moisturizer SPF 15. I usually get a smoothie or a tea and head to work. My favorite is chamomile and strawberry, banana, and berries with orange juice, no sugar.”

On Her Pampering Must-Haves:

“Dr Teal’s Epsom Salt Soothe & Sleep Lavender Soaking Solution and Bath & Body Works Stress Relief Eucalyptus Spearmint Smoothing Body Scrub; these are my two of my favorites. They get my body recharged and ready for what I need. I get a pedicure and manicure every two weeks.”

On Her Hair Routine:

“My hair routine is pretty easy because I have my hair in a bun all day. I usually wash and condition once a week. I do a twist-out when I have time; it’s a way of training my hair to get the curl I want. [On] regular days, I just use Miss Jessie’s Curly Meringue. It took me a while to became natural, but when I did, I felt like Queen B. Sounds funny, but it was a great sensation of who I wanted to represent myself as.”

“The biggest beauty lesson is I  learned how to do my stage and street-style makeup by myself. I learned by just practicing over and over again until I got the result I wanted. It’s important to be patient. I watched some of my friends during performance time getting ready and saw what they used or what worked for them until I figured what works for me. My stage makeup is all MAC Cosmetics.

Ahead are the MAC staples Ingrid uses before she twirls on stage: 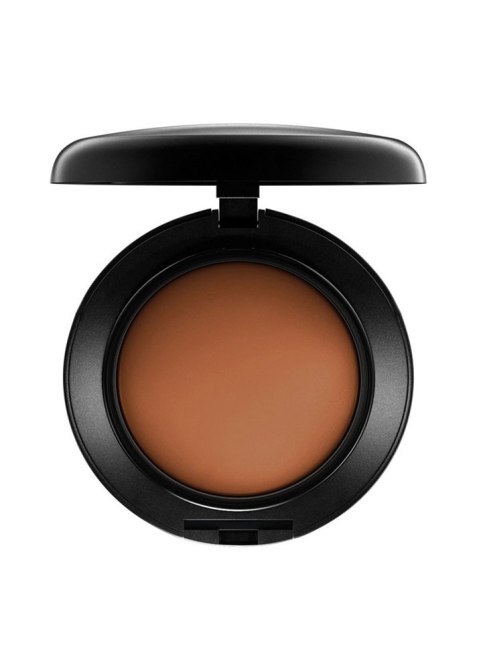 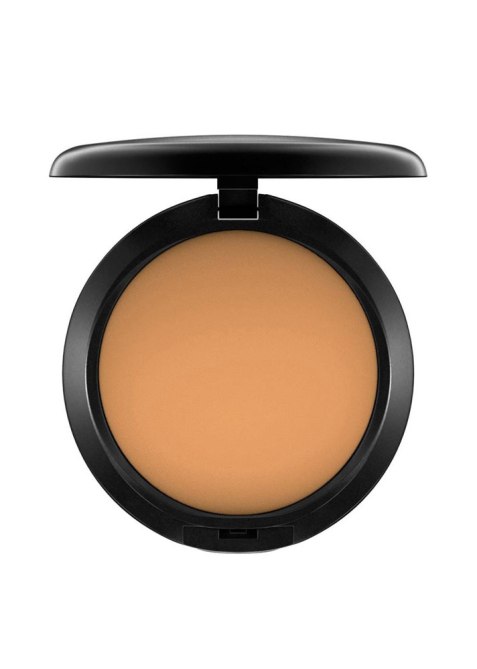 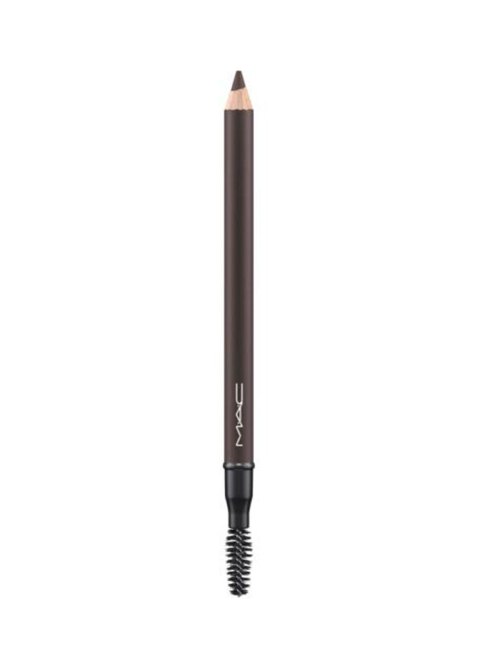 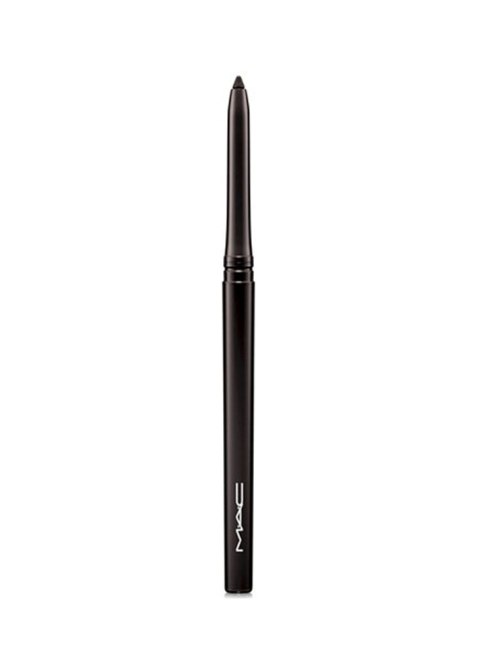 MORE: How to Take Care of Textured Hair While Working Out 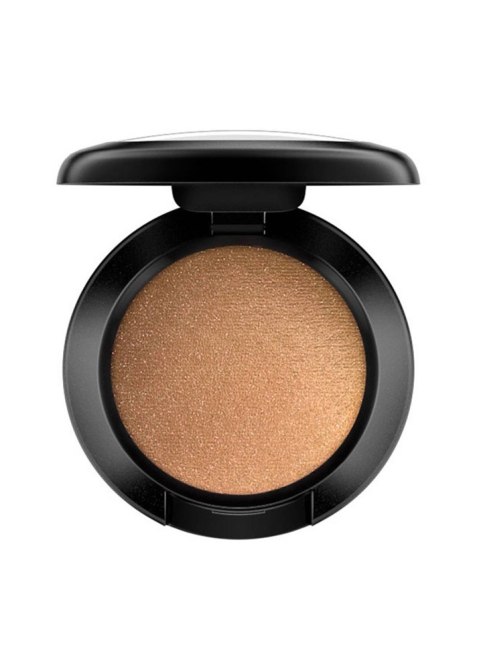 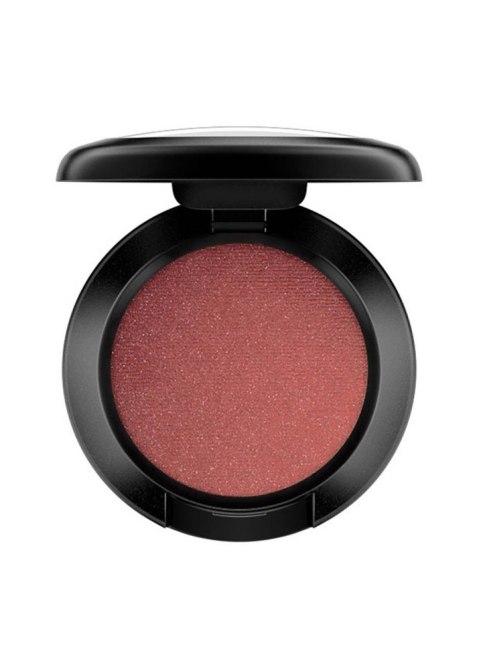 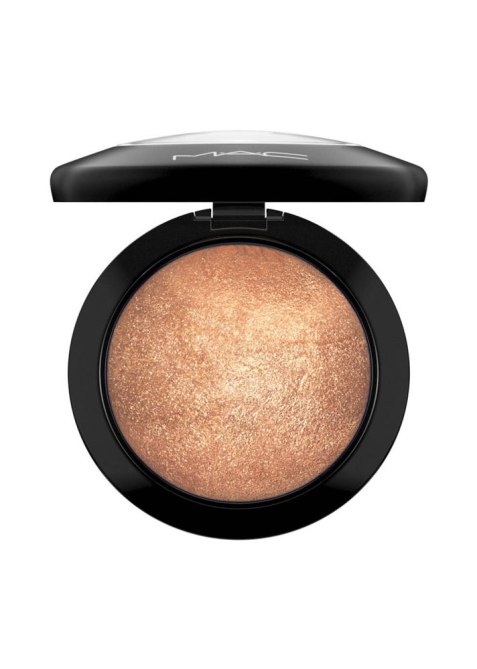 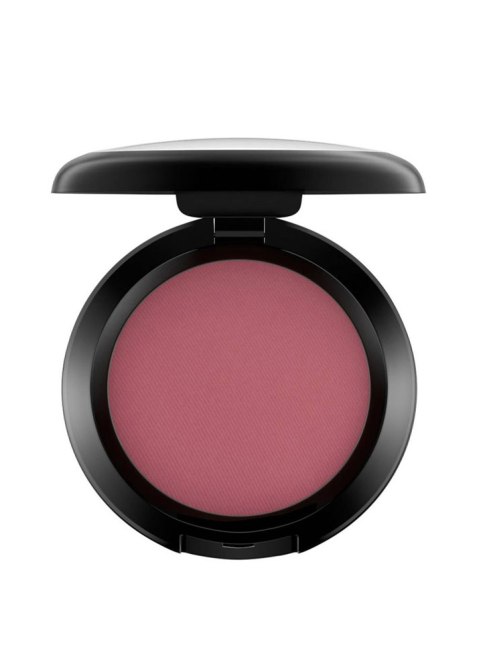 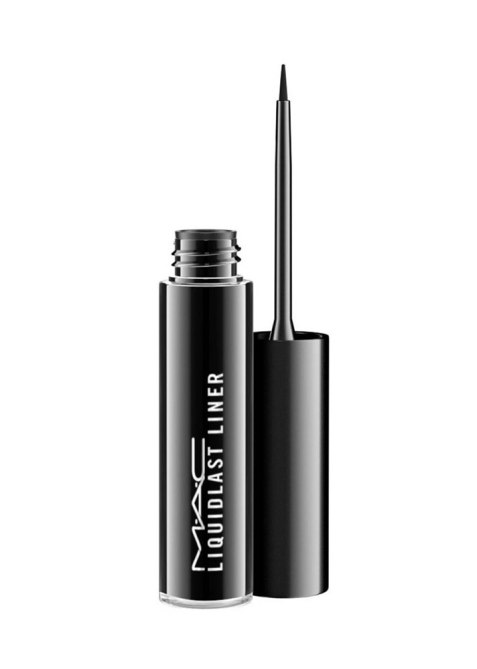