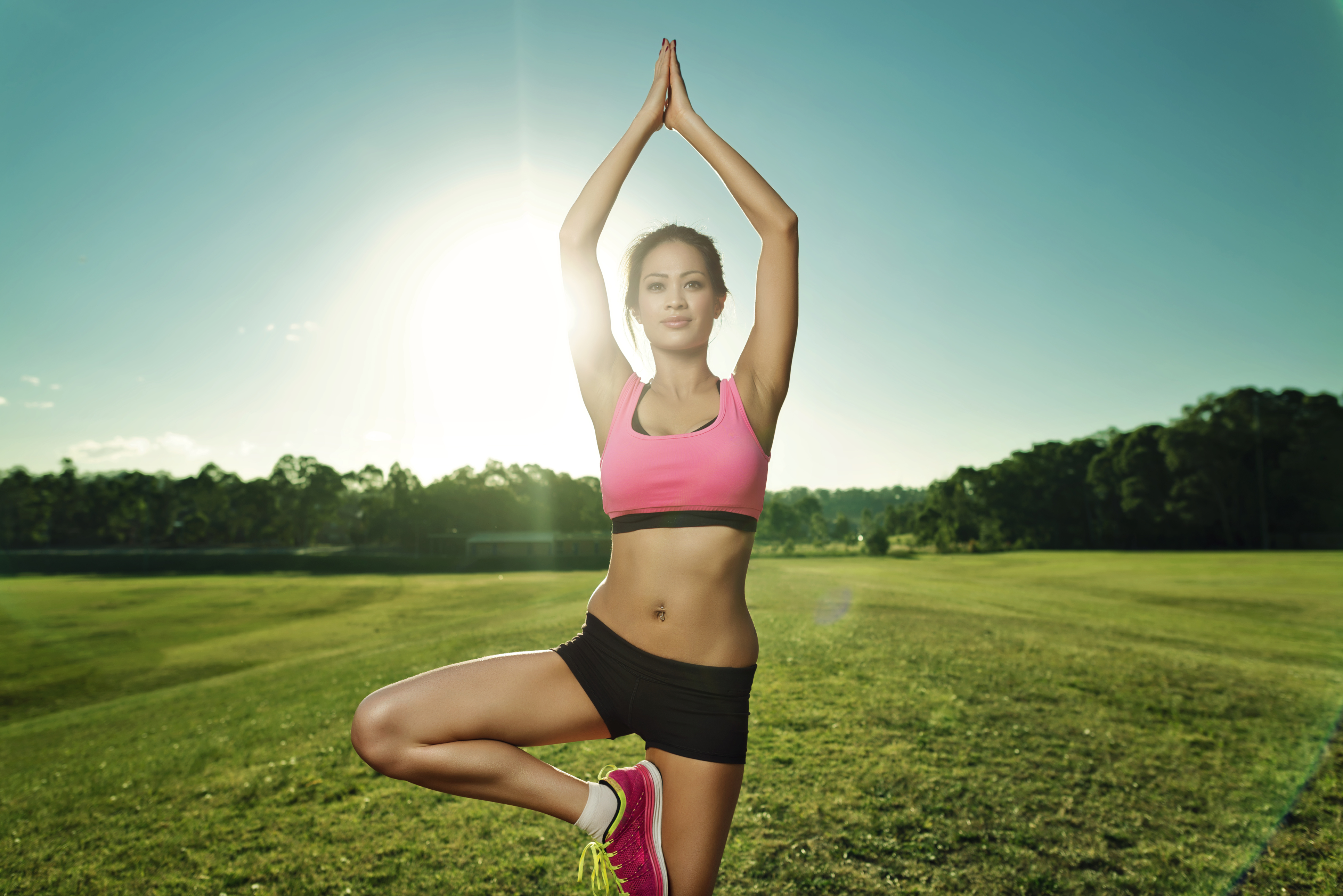 Let’s bust this myth right now: there is no such thing as a bad exercise. The philosophy behind exercise is what can produce injuries and mediocre results. Although no two bodies are alike, Equinox Senior National Group Fitness Creative Manager Lashaun Dale assures that any movement is for any body type. How each person targets the movement for their individual needs is what determines their success. “We’re never going to say that a particular workout is bad for you. Our positioning is that you can’t ask that without knowing who you’re talking about and what’s going on. We won’t even say that the Shake Weight is bad because that may be the one thing that gets someone off the couch,” Dale tells us. When choosing a new fitness regimen, be mindful of how you target a goal. As they say, “it’s the journey that matters, not the destination.” Follow Dale’s advice below on which workout philosophies to avoid.

Spot Train One Muscle at a Time
“You can’t just pick the triceps and try to make them hot,” says Dale. “You have to work the whole body because the body moves in an integrated way. All of the systems —circulatory, muscular — everything works together. You can’t separate it.”

MORE: YouTube Workouts You Can Finish in Under 20 Minutes

Push Yourself Hard Too Quickly
“Short, focused classes that are not progressive don’t work because people tend to get injured,” says Dale. “If you’re doing a boot camp on day one with high intensity, the injury rate is high.” She explains that people tend to drop out because they can’t keep up. “They try really hard the first few classes, they don’t know how to take care of themselves in between and they tend to get hurt and won’t come back.” Working progressively toward a goal, starting slow on Day One and achieving the end movement seven weeks later makes it more tangible. “The end movement isn’t the story. It’s how you get there.”

Skip Recovery
Taking a rest day doesn’t make you a slacker. “Movement is the stimulus; that’s where we create stress in the body,” says Dale. “The body physically changes during the rest phase. When you give yourself a break, that’s when the body gets to regenerate and that’s when the changes happen.” Sleep is when you’ll get the results, while the workout increases circulation and moves the lymphatic system. “If you do back to back workouts and don’t rest, it’s not going to last very long. You tend to get injured or at the very least, you’ll get diminished results.”

MORE: 8 Foods That Are Making You Bloated

Avoid a Workout With an Established Skill Set
“You don’t need to be flexible in order to do yoga.” The point of any workout is to build fitness and learn skill sets. “Yoga will make you flexible. It’s not necessarily that the class is bad for you, but more that the application or level that they were delivering to you wasn’t appropriate.” For example, to gain flexibility, you start with a beginner’s yoga class (focusing on simple poses like downward dog and warrior 1) and move up to more advanced poses that require more flexibility.

Ignore Your Body’s Signals
If your body is hurting, there’s a reason, and you should be paying attention. “For example, pigeon pose in yoga class isn’t what hurt your knee. There was tension and a lack of mobility in certain areas of your body, and you forced the position, and therefore you were hurt. If you paid attention along the way, you’d see that you didn’t have the range of motion to get into that position properly. When this happens, you should recognize that you should only go so far to avoid further injury and help your body heal.”