Ava Phillippe and her mom, Reese Witherspoon, don’t look so much alike anymore. The 18-year-old—who is constantly battling comparisons to her look-alike superstar mom—recently took a pair of scissors to her signature, wavy blonde hair and hacked off a few inches. The result? A crazy-chic, shoulder-grazing bob that we need to replicate immediately.

The up-and-coming model debuted her new ‘do at the European premiere of her mom’s film, “A Wrinkle in Time,” in London, England on Tuesday. Phillippe, who’s the daughter of actor Ryan Phillippe, turned heads on the red (more like, blue) carpet in a heart-printed Valentino dress and Stella McCartney shoes. But as good as Phillippe’s outfit was, it was her hair that caught the beauty community’s attention. 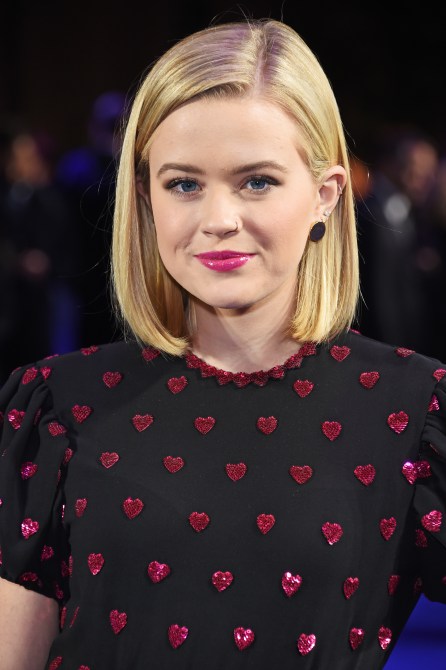 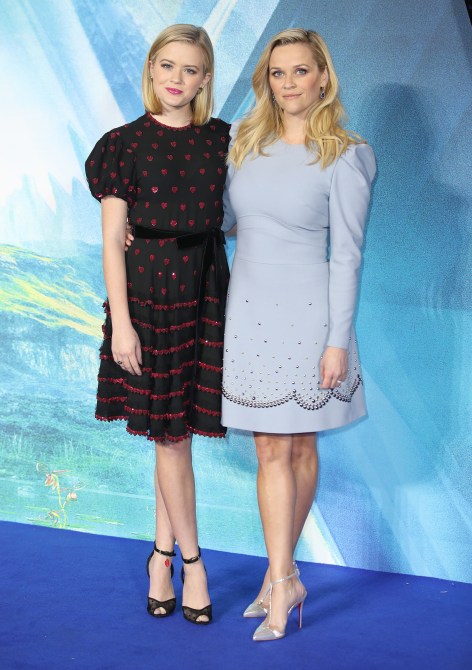 While posing arm-in-arm with her mom, Phillippe showed off her just-cut bob, which she wore sleek, stick-straight, and tucked behind one ear. In fact, Phillippe’s bob was so fresh that she didn’t have it a few hours before hitting the red carpet. According to her Instagram, the haircut was a spontaneous decision.

“Spontaneously chopped!” Phillippe captioned an Instagram story, thanking The Chapel, a salon in London, for her new ‘do. 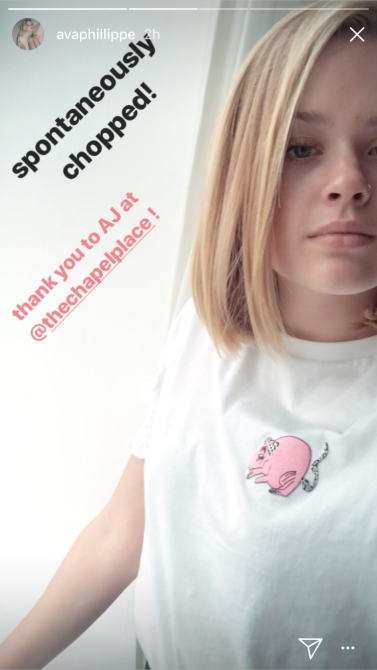 MORE: Ava Phillippe Made Her Modeling Debut, and She Looks Stunning

Though Phillippe and Witherspoon still look like carbon copies of each other (hey, they are blood-related, after all), at least now we have one key feature to tell them apart. Now, if you’ll excuse us, we’re going to chop off our hair too, à la Ava Phillippe.