If you’re anything like us, you’ve been glued to your TV every Sunday night watching Aubrey Plaza slay as Harper in season 2 of The White Lotus. That’s probably why it was so jarring to see the star with creamy blonde hair at the Academy’s 13th annual Governors Awards in Los Angeles on November 19. She looked Old Hollywood-glam and very different from her usual dark brown hair, the color she has as Harper, too.

Plaza wore her hair pulled back for the awards so it was hard to see the full effect of the new blonde. But at the 2022 Gotham Awards yesterday, November 28, she wore her shoulder-length hair down so we could see the all-over bright blonde hue. It’s a color that’s trending as of late. It’s not platinum or cool-toned or even especially golden. It’s a creamy blonde that many hairstylists are calling “Uptown Blonde” or “Rich Blonde.” That’s thanks to its high maintenance status and the need to get your roots touched up every month. 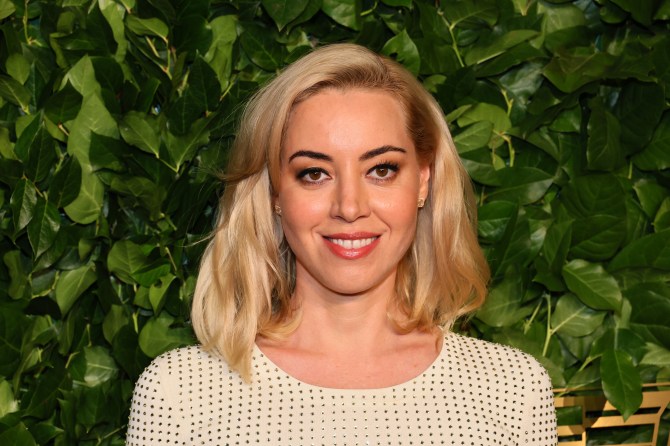 But don’t let her new Marilyn Monroe style fool you. Plaza is going to continue to play unhinged characters in the future, though we’d say Harper would be described as more uptight. In an interview with Backstage, the actor talked about why she’s drawn to these roles.

“There’s a theme of being misunderstood and playing characters that feel like the odd woman out,” she said. “I’m drawn to those characters on a really basic level. I grew up in Delaware. I didn’t grow up in Hollywood. I didn’t have a direct line to the industry. I was like everybody else who grows up and watches movies and has dreams and fantasies about being an actor and being on the television. I still can’t believe that I’m actually doing that.”

We’re not sure if the blonde is for a role but either way, we’ll be watching.