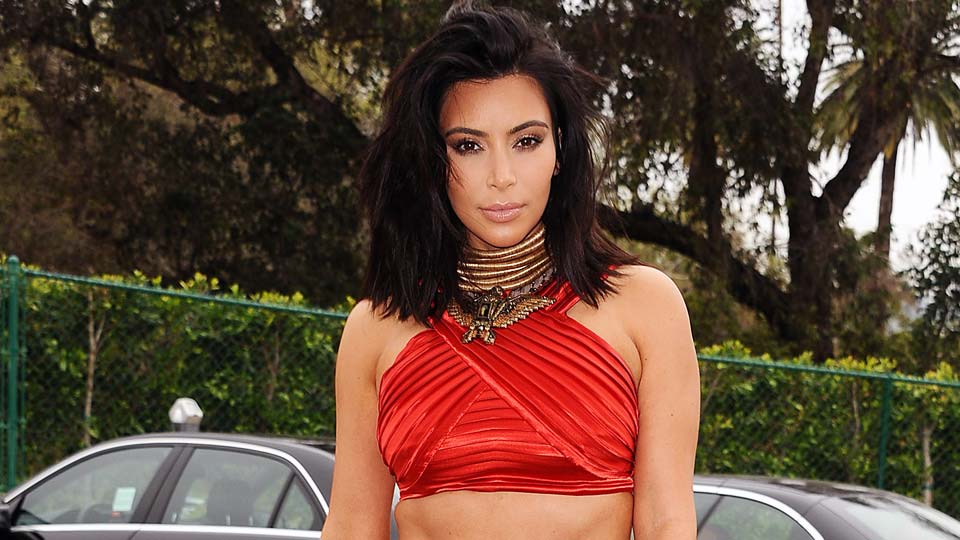 Despite flooding our Intagram feed with pre-baby #TBTs, and mostly avoiding paparazzi in recent weeks, it seems Kim Kardashian‘s weight loss since giving birth to the spawn of KimYe, Saint West, has been transformational.

She dropped an impressive 30 pounds—more than half her post-baby 70 pound goal—within just six weeks after giving birth, thanks to a combination of exercise and a new version of an age-old food program your parents probably followed: the Atkins diet.

Kim’s actually following “Atkins 40,” an updated take on the famous meal plan that traditionally favors protein and fat, and basically cut out carbohydrates, with the idea that a low-carb diet results in serious weight loss.

You probably remember hearing that Atkins is restrictive, and a tough plan to stick to–and you’re not wrong. Originally, the diet required followers to cut their carb intake to just 20 grams per day from the first day of dieting, which is around the same amount found in half a cup of cooked oatmeal. However, the newer Atkins 40 program that Kim’s following is a little more flexible, starting followers on 40 grams of carbs per day.

Unsurprisingly, Heimowitz says that the newer plan is easier to stick to: “Atkins 40 allows clients to customize their carb intake and enjoy a variety of food options, so it makes it easier to follow and less likely anyone will fall off or cheat the program. You can eat from all food groups from day one on the program, and still enjoy the weight loss success on a fat burning metabolism,” she told us.

A quick number crunch reveals that Kim’s dropping weight at around five pounds per week—and if that seems, well, a tad dramatic just six weeks after giving birth, you should know that Heimowitz recommends most new moms only lose at a pace of two pounds weekly—particularly when the mother is breastfeeding.

“When a mother is breastfeeding we recommend losing at a pace of two pounds weekly. Individual results will vary, and some report losing up to 10 pounds in the first few weeks if they are not breastfeeding,” she explained.

If you’re interested in testing out the Atkins40 plan—or you’re just intrigued to know what Kim’s been eating lately—here’s a sample of the diet plan you can save, print, and try out at home. 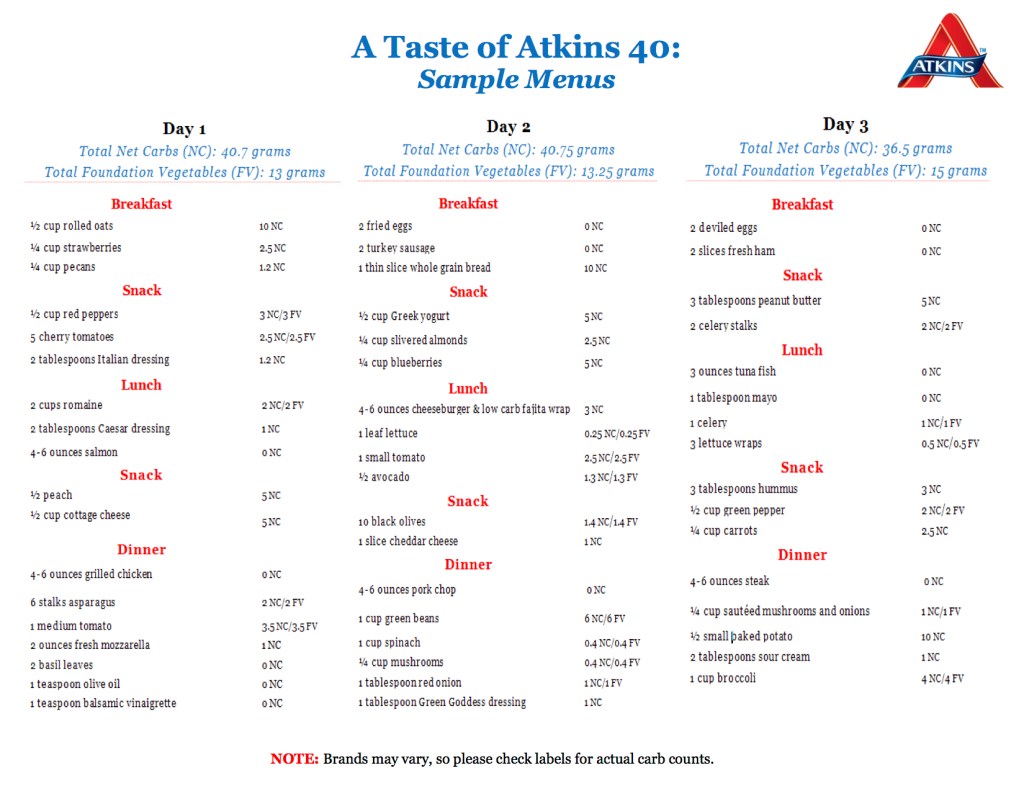