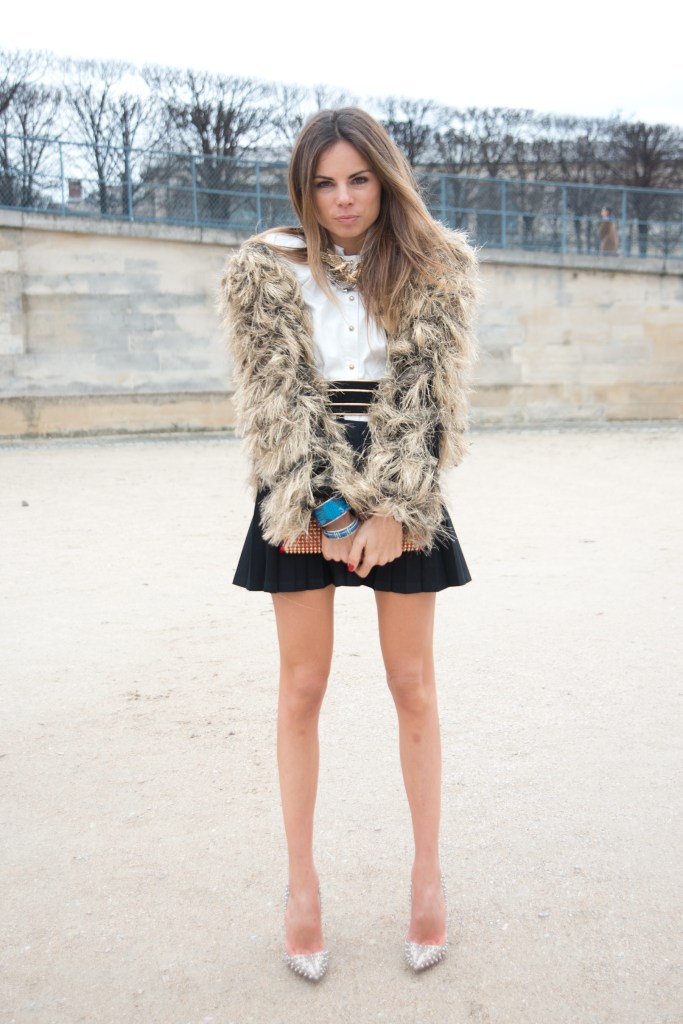 During the long, cold days of winter, it’s easy to ignore the point where you probably should have had your [insert just about any body part] waxed. For me, it’s like a blink-and-you-miss-it (hair) line that I regularly cross—one day, everything’s tracking along smoothly, then suddenly I’m able to forgo winter thermals because my leg hair’s insulation enough. Womanhood’s a real joy.

Since most of us probably loosen our grip on waxing and shaving habits during seasons in which it’s acceptable to show no skin (hello, January), it’s no wonder that longer-lasting hair removal treatments like IPL (intense pulsed light) and laser are on the rise, particularly among women aged 18 to 36. In fact, since 2012 the number of laser hair removal treatments performed around the U.S. has skyrocketed by 51 percent. Personally, though, at more than $100 a pop and with strict instructions from my derm to head back every few weeks, in-office appointments can become an expensive chore.

Consider this: Marisa Martino, founder of Skinney Medspa in New York, suggests coming in every six to eight weeks for the lower half of your body such as full legs, Brazilian bikini, and underarms. “After you’ve received six to eight sessions, a touch-up package may be needed and spaced out eight to 12 weeks apart until the hair is removed.”

Then there’s the part where I’m expected to sit still for 30 minutes while a technician points a painful laser at whatever intimate lady-part’s being treated. So excuse me for not thinking this option is a flawless solution.

That’s why I was thrilled to finally get my hands on LumaRX, an at-home IPL machine that uses intense light energy to nix unwanted hair. I’d been desperately wanting to try since it launched last year, especially when I heard some users report a whopping 94 percent hair reduction after just three uses, so obviously I needed to put this wizardry to the test. 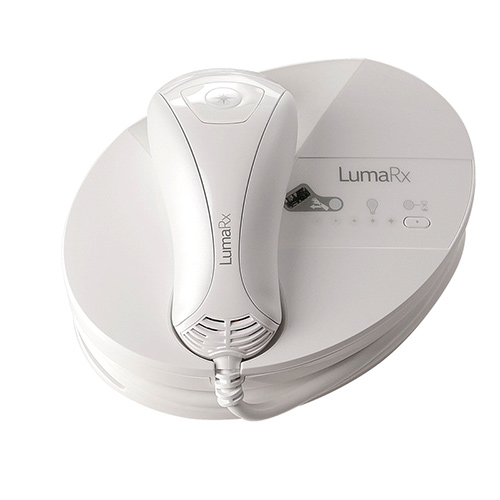 First of all: You should know this machine doesn’t come cheap—not even close. Two iterations are available, a heavy-duty one for larger areas ($449) and a smaller device for your face/bikini line/underarms ($379.) Assuming bigger meant better, I went to work on the $449 version, feeling a little bit better knowing this investment is still cheaper than regular professional treatments.

Preparation when using the handheld IPL machine is exactly the same as with your professional laser appointment: Shave the offending area, and then buckle up for 20 minutes of searing pain. Sorry, folks, this company may have worked out how to make the treatment a little cheaper and a DIY activity, but it hasn’t made it any less painful.

Obviously, the traditional machines are operated by a specially trained professional, so LumaRX has features to ensure you, mere mortal, won’t mess up and hurt yourself. I was instantly impressed with its clever safety sensor that stops the machine from being used inappropriately. It’s FDA approved, but only for certain skin tones, and anyone with deeper shades (specifically, skin tone five and six, clearly highlighted on the product’s packaging) shouldn’t use the device, so the sensor prevents the machine from turning on in these situations.

This restriction is necessary because the light energy targets the melanin in the hair bulb, the very same thing that causes pigment in skin—and because darker shades contain more melanin, the light energy intended to warm up the bulb is instead absorbed, thus heating the skin and possibly causing burns or blisters.

You should probably also know the light is frighteningly bright, to the point that I was forced to wear sunglasses (chic) while using it.

The trade-off for the ease of using the devices safely at home however, is that this little handheld machine isn’t quite as strong as clinical treatments, but I was still surprised at how effective it was. After around a month of weekly DIY IPL therapy, there wasn’t much of a difference with the hair on my legs—it’s stubborn like that–but I did notice my body hair thinning, and taking longer to grow back everywhere else, particularly under my arms.

If you’re on the fence about taking the plunge, I’d say unless you have extremely stubborn hair, or you’re the kind of woman who’d prefer to let a pro do the job, this at-home device is definitely a solid—and convenient—option that’ll offer visible, though not life-changing, results.