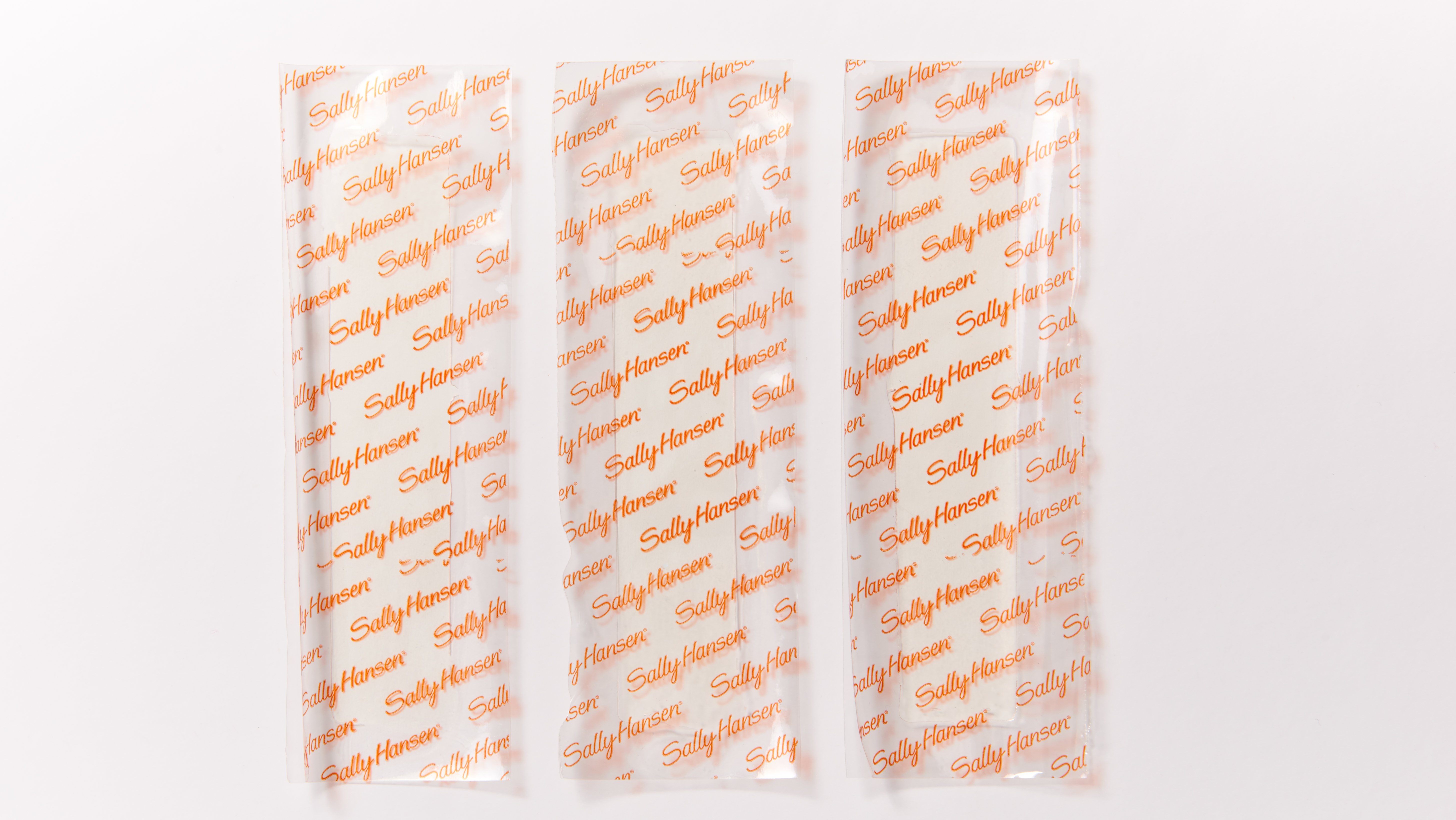 Most women hate shaving their bikini areas, but I’m pretty sure it’s extra terrible for me. Because my skin is so sensitive, and my hair so dark and skin so fair, I just can’t do it unless I’m in the market for red, bumpy skin like a plucked chicken and a five-o’clock shadow around my vagina. That just isn’t what I want for myself.

Predictably, I’m all about the bikini wax. What I’m not about, however, is the price. Here in New York City, a good wax at a reputable salon can run you $60 or more, and we willingly pay it because who wants to fuck around with that stuff? But when you’re due for a session every three weeks, like I am—my hair grows like crazy—it really starts to add up. Attempting a DIY bikini wax out of a $10 box is economical, sure, but unless you have a general sense of what you’re doing, it’s not particularly smart.

But I have a high tolerance for pain and a pigheaded conviction that I can do absolutely everything on my own. Pierce my own ears? In a second. Remedy my teenage braces situation by popping off the brackets with the back end of a toothbrush? Obviously. Attempt to wax the most sensitive region on my body on a whim with no prior experience? I’d be disappointed in myself if I didn’t do such a thing.

Standing in the hair removal aisle of Rite Aid, I text a friend whom I know has done this before to see if she has any advice for me. “ONLY BUY THE STRIPS!!!” she responds almost immediately. “DO NOT BUY THE HARD WAX. TRUST ME.” I do not buy the hard wax. Twenty minutes later, I’m completely naked standing in my kitchen with one leg propped up on a folding chair, armed with Sally Hansen Hair Removal Wax Strips and filled with the fear of God that my boyfriend will walk in at any moment and discover me.

As promised, the strips are much easier to manage than any real wax situation. All you have to do is rub them between your palms to warm the wax, no microwave necessary (which is great because I don’t have a microwave). You press the strip down in the direction of your hair growth, then quickly tear it off in the opposite direction. My least favorite thing about the wax is that it’s a bit messy; the strips get stuck to things if you’re not super careful, which I’m not, but it’s overall a pretty efficient, cost-effective choice.

The first few attempts go surprisingly well, and I’m pleased to find that I’m actually able to get the hair off with one quick rip of the strip rather than in some spots but not others—but suddenly I become acutely aware of the fact that this is a task for the patient and the focused, not someone who’s already thinking about what she’s going to eat when she’s finished. I’ve already started to bruise in areas where I didn’t pull the strip off quickly enough so it tugged too hard at the skin, and having to go over certain spots multiple times is leaving my very delicate flesh red and raw.

There I was, just recklessly launching a full-on assault against my “bikini area,” with no mirror to check my work, no one to help me out, no Khloé to my Kourtney. Broken blood vessels speckled the area.

As I debated whether to continue in the name of perseverance or quit and spare myself the pain (and the sticky struggle), my boyfriend walks in, home from work. He sees me, pauses, and, fairly accustomed to my bizarre beauty rituals, barely reacts, just tells me that he brought Indian food. I put the leftover strips back in the box, throw on some pants, and sit down for dinner. I shave in the shower the next morning.

MORE: 10 Things That Don’t Last As Long As Waxing