It’s been more than a decade since the Olsen twins were on the big screen, but we still can’t stop thinking about their hair. Since the ’00s, the Olsen twins have been the definition of hair envy, and we’ve been searching for their secret ever since. Turns out, the secret to their lived-in, beach waves wasn’t the hair product we were expecting. It’s not a magic sea salt spray or luxurious curler. But a supplement that promises to not only transform your hair, but your eyelashes, eyebrows and skin as well.

In an interview with Byrdie, Ashley Olsen’s colorist, Lorri Goddard, waxed poetic about sea buckthorn oil, a nutrient-rich extract from buckthorn seeds and berries. Goddard—who has also worked with stars including Charlize Theron, Reese Witherspoon and Chloë Grace Moretz—claimed that she could feel a noticeable difference in her hair when she stopped using it. That’s likely because of the supplement’s omega-3s, -6s, -7s, and -9s, which help with hair health and shine.

MORE: The Truth About Hair Supplements: Do You Need Them?

Along with improving hair, the supplement is also linked to skin care, thanks to sea buckthorn oil’s fatty acids, such as palmitoleic acid and gamma-linolenic acid, which are known for their skin-regeneration properties. 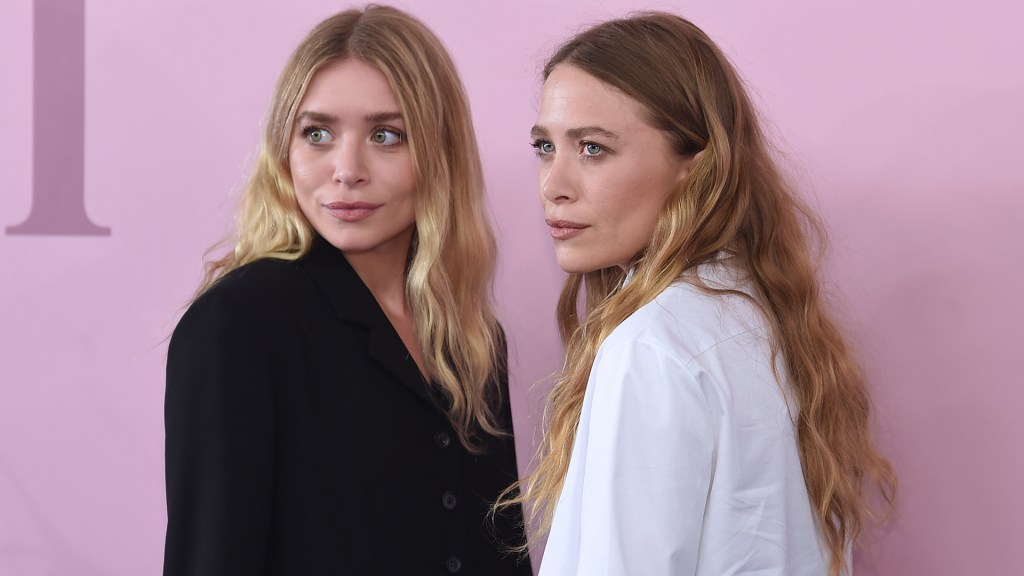 There we have it. We’re one step closer to recreating the Olsens’ hair.