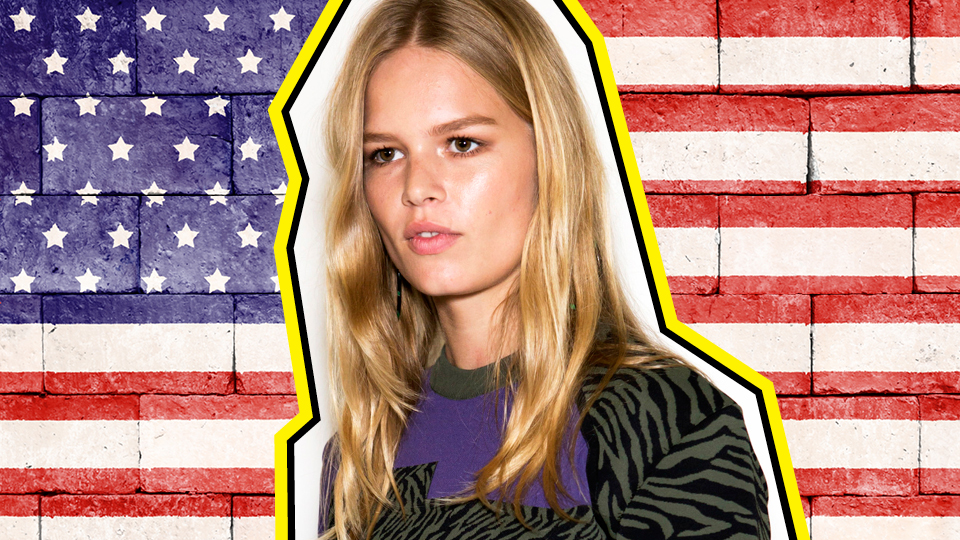 I’ve had unreasonable expectations of hairstyling services for as long as I can remember: One of my earliest beauty-related memories involves me, my mom, an upscale hair salon, and a photo in a magazine of a then-teenage Mary-Kate and Ashley sporting loose waves that I coveted immediately. “Usually we’d do a perm on the ends,” said the stylist, with great trepidation. By “usually” he really meant “on someone who isn’t nine years old.”

I did not get my perm that day, and soon thereafter it came to my attention (via some unfortunate photos of my mother as a 16-year-old growing up in Brooklyn in the ’80s) that perhaps this kind of chemically engineered curling would not be the answer to giving my very fine, very soft strands a little bit of stylish Olsen flair. Instead I turned to heat tools, loaded up on plenty of product, adopted an infrequent shampooing routine that allowed me to build up body with volumizing sprays and powders for days on end (very disgusting), and even dabbled in bleaching the shit out of my hair, which resulted in almost as much texture as it did breakage.

And while I was busy being so rough with my hair that it started falling out by the shower drain-clogging handful, my plight was being resolved somewhere off in the distance by celebrity stylist Nick Arrojo, the creator of the American Wave.

MORE: 30 Photos That Prove Wavy Hair Can Be an Art Form

The American Wave is an adaptation on the standard perm that everybody knows and regrets, but it’s not quite a perm proper. A perm uses harsh chemical compounds—ammonia is the big one—to break the bonds of the hair and force them into that new, curlier position. The American Wave treatment does not do that. “Traditional perms almost always make the hair look dry and damaged,” says Arrojo. “American Wave softens the hair bonds, but doesn’t break them.”

So I signed up, and tried not to overthink it. (I’ve been known to chicken out on everything, from a karate class I tried to run away from when I was seven to an Insane Clown Posse concert I inexplicably agreed to attend three months ago.) “I want, like, I don’t know, not actual curls, really, but a wave? Like, a really loose one, just with some bend, and more volume, so it just, like, moves around more?” I told ARROJO stylist Zoe at the flagship Soho salon, confusing even myself. She responded by deftly wrapping my hair in sections around approximately one million soft, foamy, flexible rods, then applied the gentle waving lotion meant to soften my hair follicles to set the wave. Here’s what I looked like during that time: 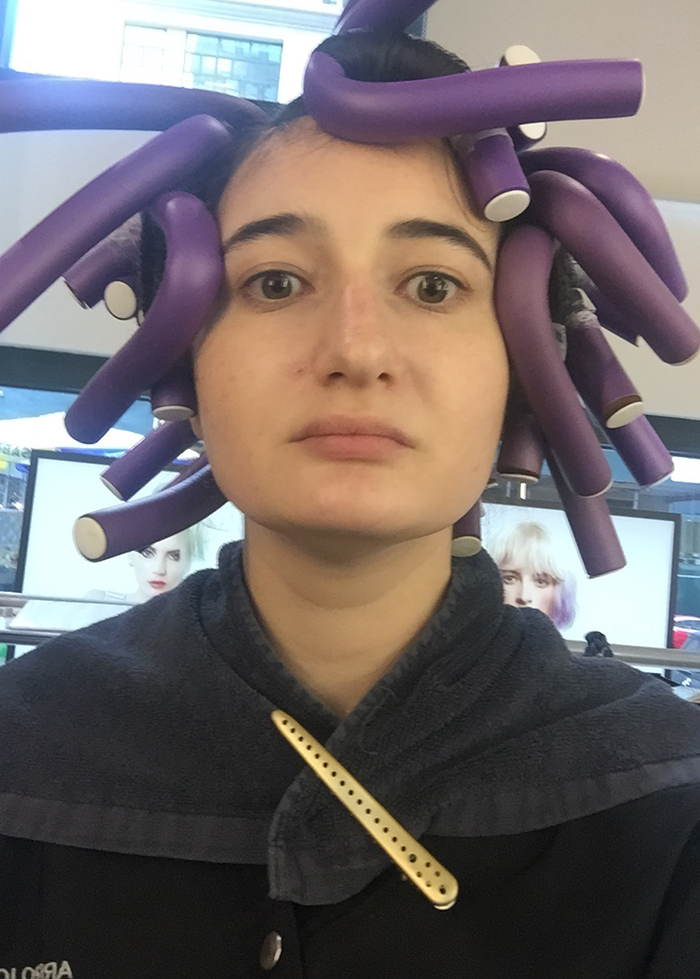 I sat under a diffusing dryer chair for a while after the solution had been washed away, and once it was all said and done, my hair looked excellent, with a bouncy, voluminous wave that made me look youthful and spirited, like a rapidly aging half-Jewish Shirley Temple. The professional styling helped, of course—the scary part is always when you get home from the salon and try and recreate the look.

For this reason (and others, chief among them being laziness) I went about five days before shampooing. I waited, terrified, for my hair to dry into its usual flat, shiny sheet, but that moment never came. With just a little bit of wave-enhancing spray on half-dry hair, I had tousled texture—still soft to the touch!—reminiscent of Cindy Crawford in a beach photoshoot. This is the type of hair I would have liked to have been born with, but that whole “being born” thing was out of my control and the American Wave is semi-permanent, with a lifespan of around six months. My wash-and-go beachy waves have an expiration date, but all good things must come to an end… until I can find the means to cough up $400 and revisit.