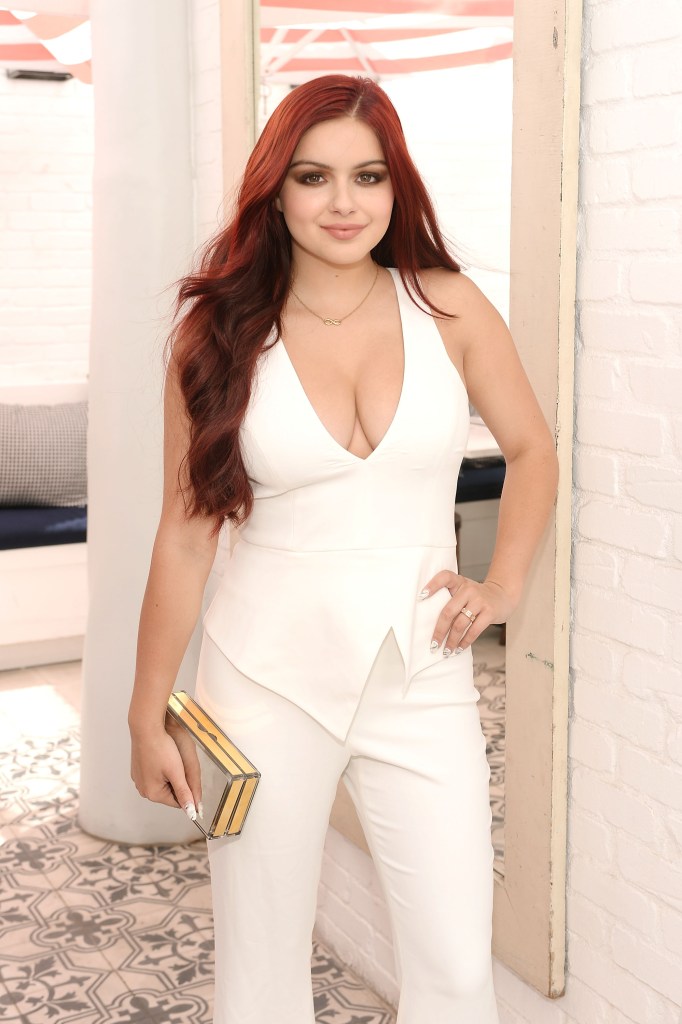 We’re not saying the Kardashian-Jenner crew is necessarily to blame, but, well, it’s hard not to notice how many young actresses suddenly can’t get enough of inky black hair—a signature of the reality crew. We saw “Game of Thrones” star Masie Williams debut a dramatic blue-black shade earlier this week, and now Ariel Winter, 18, showed off her dark new look—quite a change from her bright red—on Instagram.

“Back to black 💋,” she captioned the selfie.

To be fair, Winter did rock raven hair before going strawberry red—which she did for a role in Dog Years alongside Burt Reynolds—but she’s definitely splashing out with some Kylie vibes lately on social media, so maybe this another step to get that (very specific) look. Either way, it’s a flattering, (way) more natural shade on the pale “Modern Family” star.

What do you think of Ariel Winter’s new look? Let us know in the comments below!