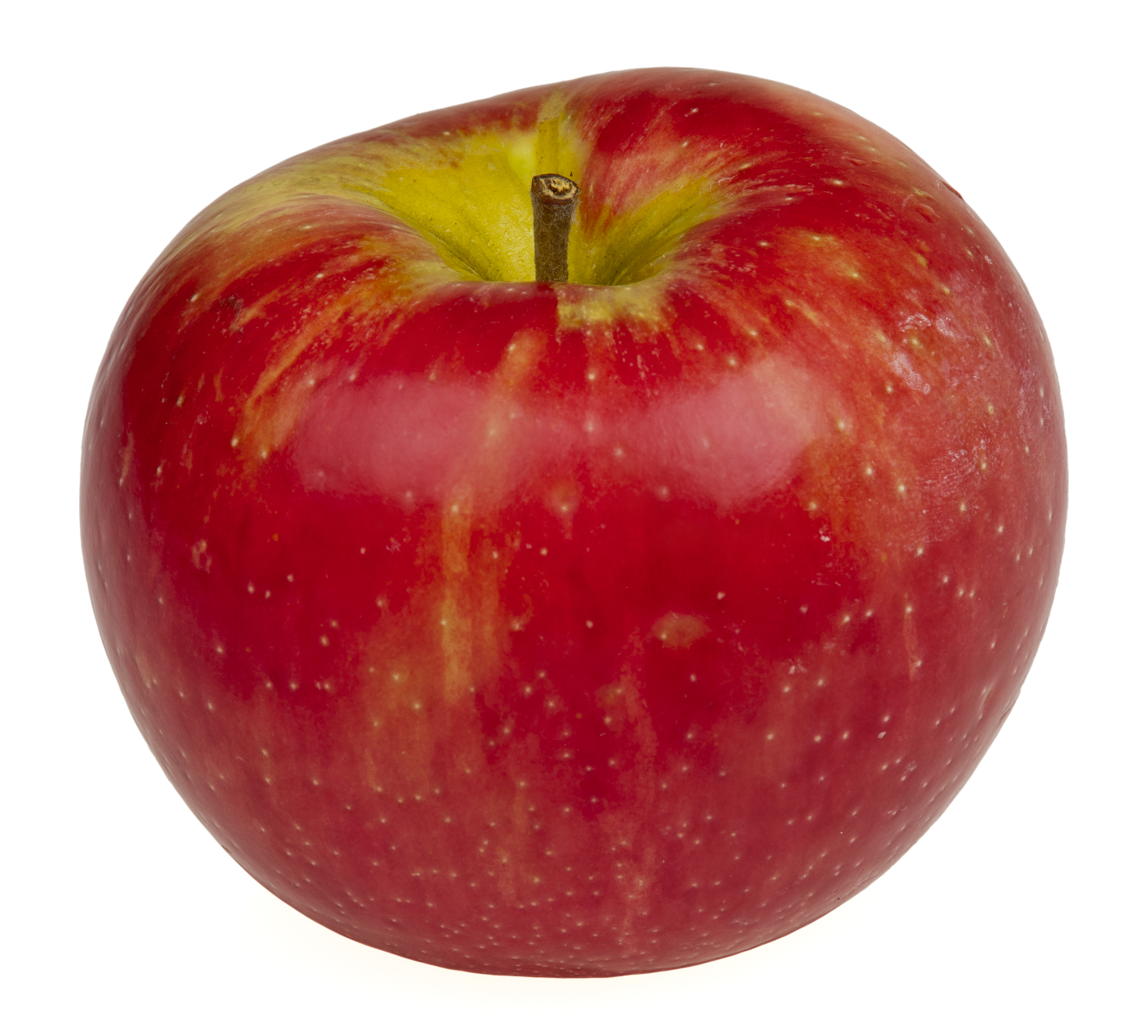 We’re all familiar with the old adage “an apple a day keeps the doctor away,” but it turns out, apples may do a whole lot more than that. A new study, published in the Archives of Gynecology and Obstetrics, suggests that apples may actually be good for your sex life.

In the study, researchers analyzed 731 sexually active Italian women between the ages of 18 to 43 with no history of sexual issues, separating them into two groups—regular apple eaters, consuming one or two apples a day, and non-apple eaters, eating less than half an apple a day.

So, why apples? According to researchers, apples contain polyphenols and antioxidants that can stimulate blood flow to the genitalia and vagina, thus helping with arousal—similar to red wine and chocolate. Apples also have the bonus of phloridzin, a common phytoestrogen, which apparently is the key to increasing vaginal lubrication naturally.

Sure, the sample size of this particular study isn’t especially large, and hey, correlation may not necessarily indicate causation. That said, we’re probably going to start sneaking some extra apples into our diet routine just in case.