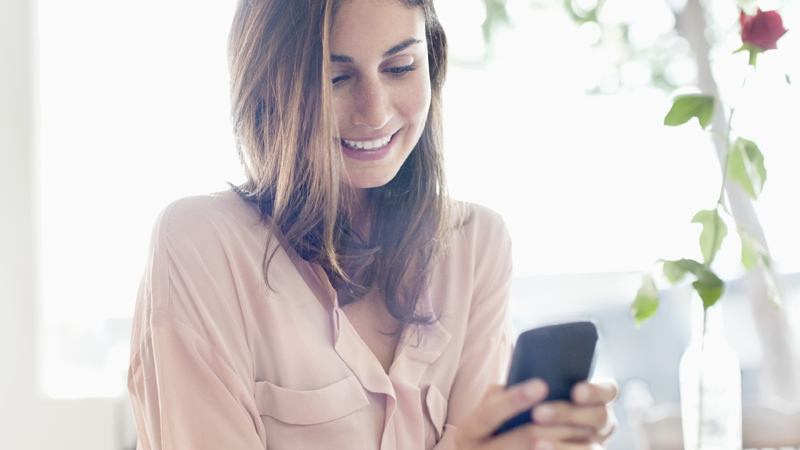 Just try and guess when most people sext. Bet you think it’s late at night lying in bed? Wrong. How about late Friday afternoon as you’re ready to kick off some weekend fun?  Nope. According to a new study, the most popular time for sexting is Tuesday morning. In other words, the least sexy time ever.

The study was done by Retina-X Studios and polled 4,8000 people and found that most sexting occurs between 10 a.m. and noon on Tuesdays—arguably the most boring day of the week. Interestingly, the study also found that iPhone users are twice as likely as Android users to sext.

So, there you have it. Now when you see a co-worker feverishly on their iPhone right after your team meeting in the conference room, you can probably make a pretty educated guess as to what they’re up to.

MORE: The 30 Best Movie Sex Scenes of All Time