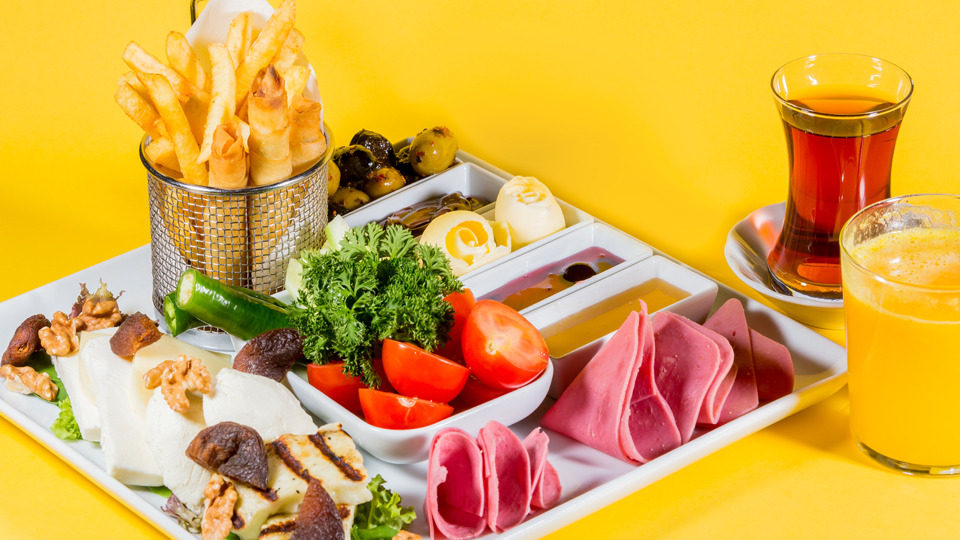 When Tom Brady and Gisele Bündchen’s chef revealed that the couple has sworn off a group of foods called nightshades because “they’re not anti-inflammatory,” he ignited widespread curiosity and, probably, a lot of frantic googling. Now, anti-inflammatory eating has moved from something discussed by doctors and dietitians to becoming a buzzy phrase we’re all regurgitating, and with good reason—it may help you avoid some nasty illnesses and possibly even lose weight.

Essentially, the diet focuses on avoiding foods that have been linked with or do not actively fight inflammation, or as sports nutritionist Marie Spano, MS, RD, CSCS, CSSD, explained, it’s a “broad term that loosely defines dietary principles tied to lowering inflammation.”

To be totally clear, inflammation naturally occurs when your immune system attacks foreign objects (like a microbe, chemical, or plant pollen) and in this situation can protect your health. However, if that inflammation sticks around even when you’re not fighting off a potential infection, that’s a bad thing. This type of chronic inflammation has been linked to obesity, heart disease, diabetes, arthritis, depression, and Alzheimer’s.

“Chronic inflammation is like a slow-burning flame inside your body—you may not notice it right away, but over time it is either a contributing factor to a number of chronic diseases or a side effect of certain diseases,” warned Spano.

It’s not a crash diet that’ll make you lose a quick 10 pounds, but consistently choosing anti-inflammatory foods does dramatically reduce your risk of illness, and will likely help you drop a few pounds or at least keep your weight stable, especially since several anti-inflammatory foods are present in the Mediterranean diet, which has been shown to help you lose weight in a healthy way.

To make easing into an anti-inflammatory diet relatively simple, here’s a list of what to eat and what to avoid.

As for avoiding nightshades, which include mushrooms, tomatoes, and eggplant, Spano points out that it’s only necessary if you have a specific sensitivity.

“[Tom and Gisele’s] chef took one component of nightshades—lectins, which are not digested by the body—and made a gigantic leap from ‘not digested’ to ‘they wreck the lining of the gut and cause autoimmune disease,'” she said.

Foods shown to combat inflammation include green leafy vegetables, olive oil, tomatoes, nuts, fatty fish such as salmon, and fruits such as strawberries and blueberries. “Many of these diets are high in fiber and plant-based foods including fruits, vegetables, nuts, seeds, beans, legumes, peas, and lentils, while including fatty fish or omega-3 supplements, tea (black, green or oolong), plenty of water and high-quality oils for cooking,” Spano explained.