As far as beauty goes, Sunday night’s American Music Awards was all about the hair. From a surprise probably-faux bob to an oddly disproportionate amount of creative buns and messy waves, stars like Gigi Hadid, Ciara, Kendall Jenner, and Chloë Grace Moretz had us ready to switch things up. Who had the best hair of the night? Here’s our ranked guide. 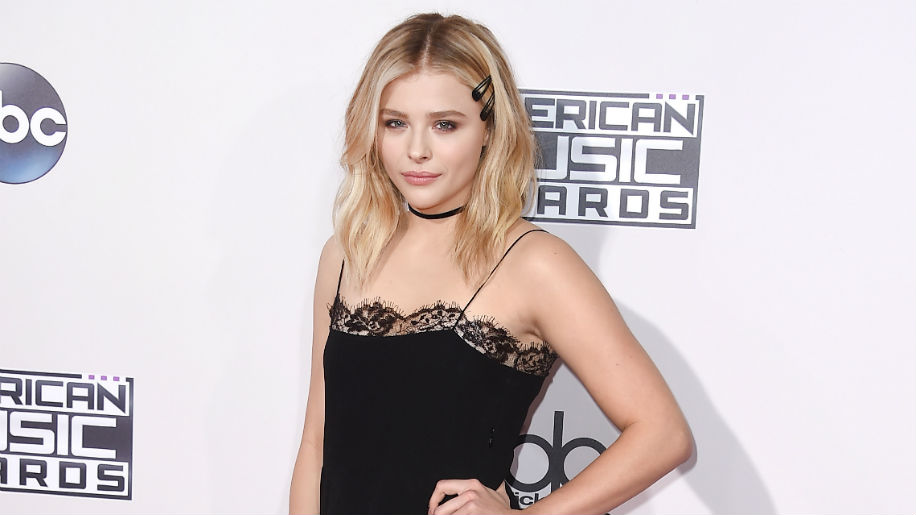 We know the actress’s red-carpet look was inspired by the ’90s—note the slip dress and skinny choker—and Chloë didn’t stop with her tousled hair and creative row of contoured hair clips. 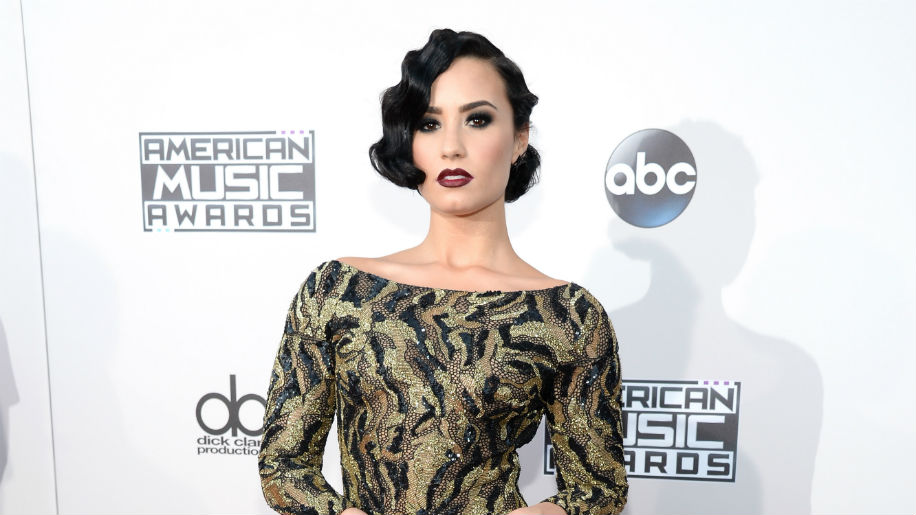 Demi’s really making an effort to do her own thing these days, so—in a sea of beach waves and top knots—it’s hard not to admire the singer for her severe, old Hollywood-esque pin-curled bob. 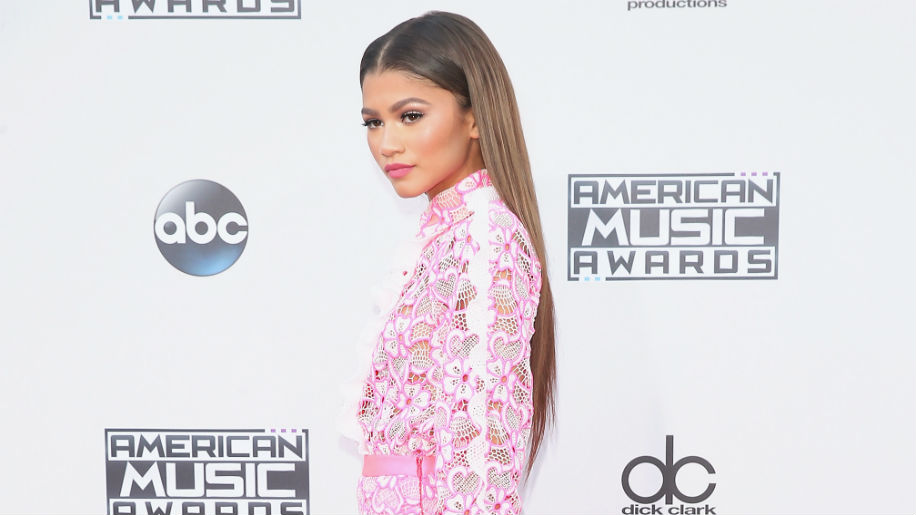 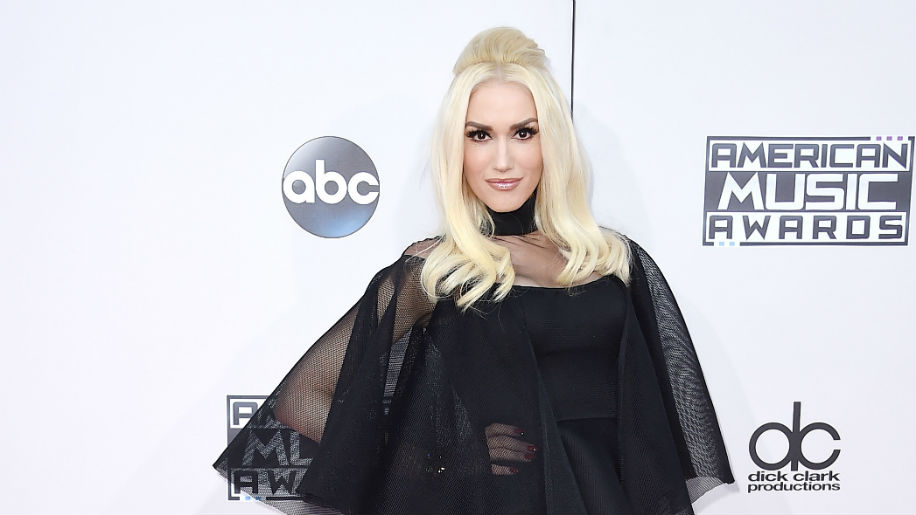 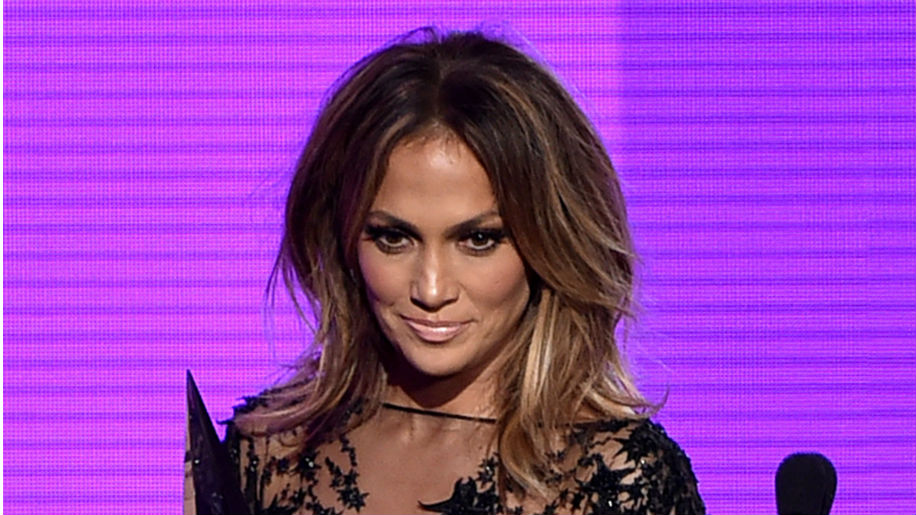 Host J.Lo had a handful of hairstyles throughout the night, but we’re particularly feeling the sexy, piece-y bedhead thing she had going on. 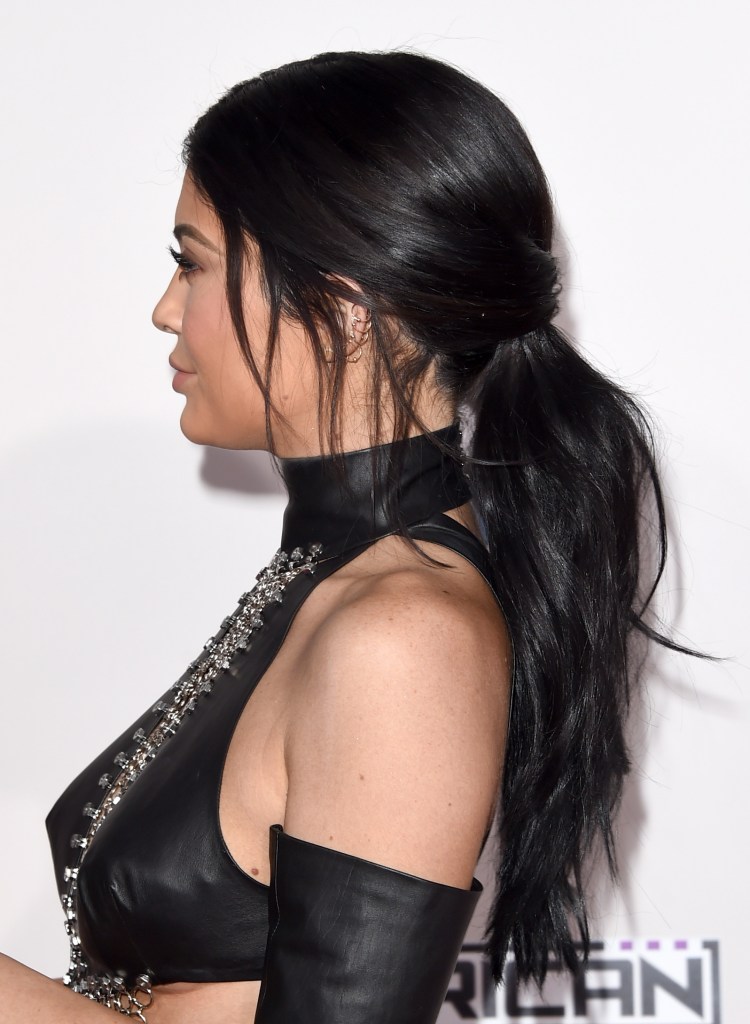 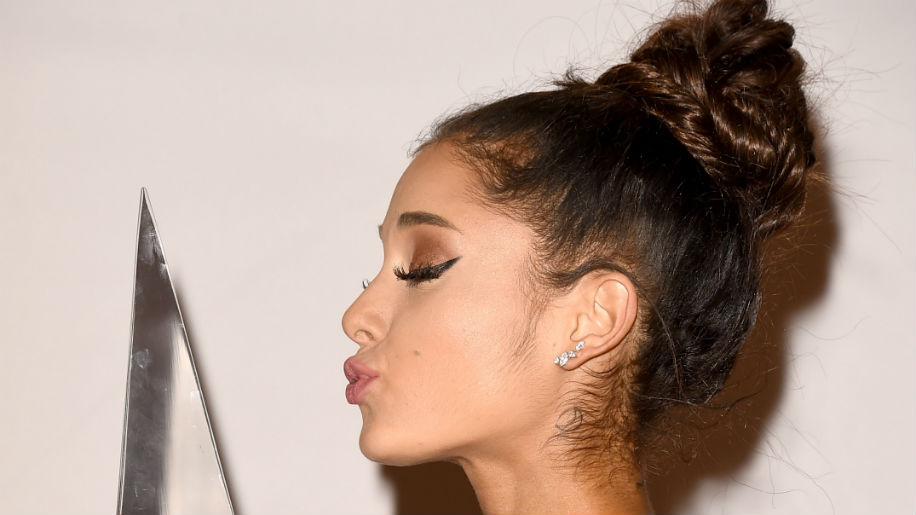 Ariana’s braided topknot was perfection, and we especially dig the fact that it’s purposely messy (and that she’s starting to retire her signature girly half-up style). 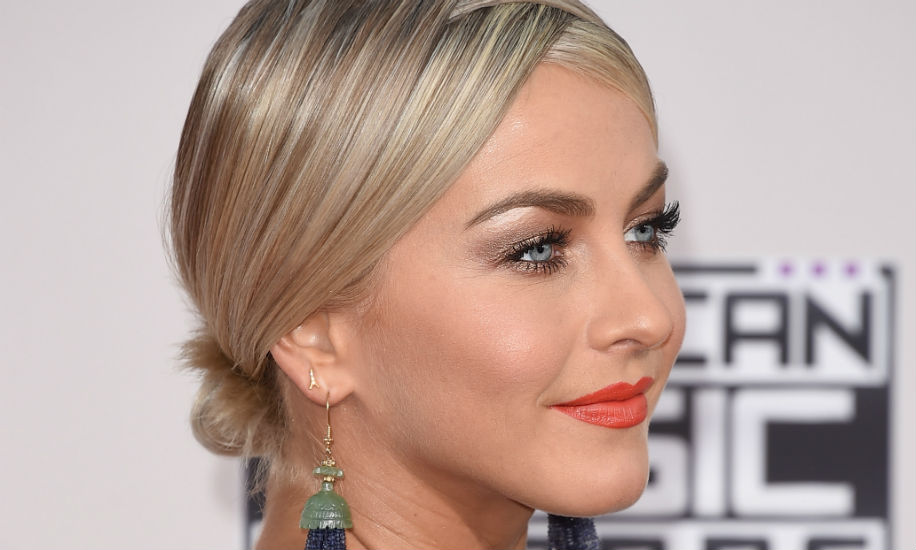 The Dancing with the Stars judge gave us serious elegance with a sleek low knot and zig-zag part. 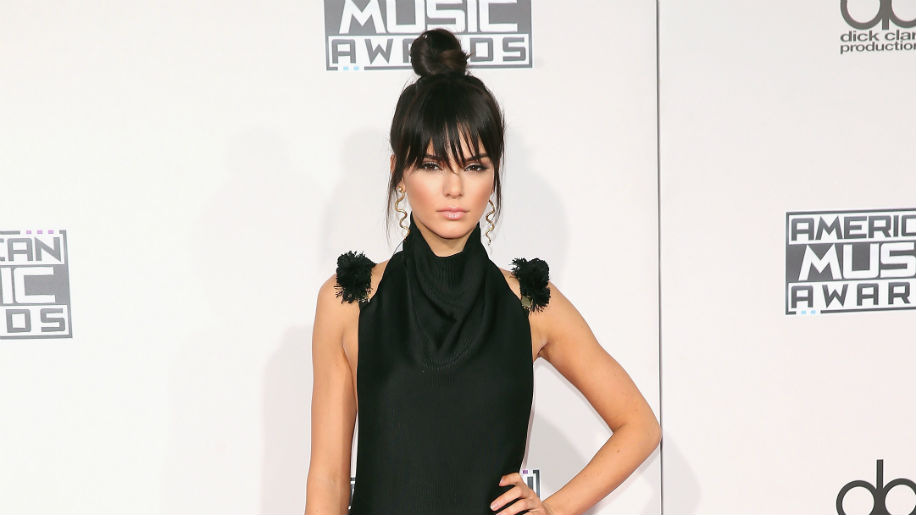 We’re used to seeing Kendall’s raven hair long and loose, so a wispy topknot and choppy bangs were a cool change. 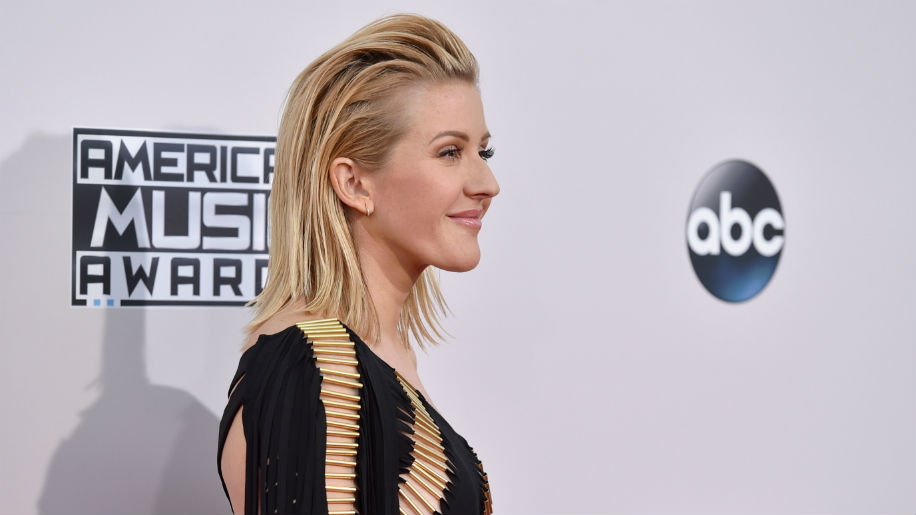 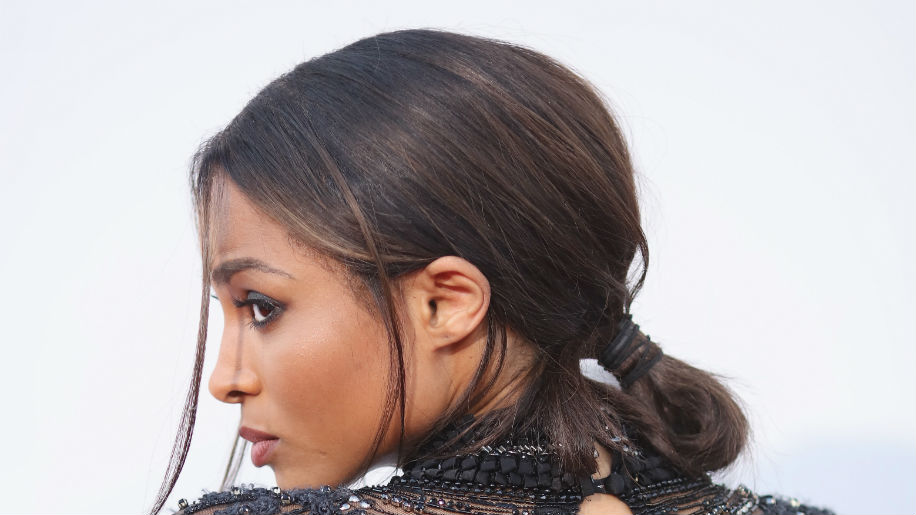 Ciara always looks like the coolest girl on the carpet, and she offset the glitz of her ultra-embellished dress with an effortless low pony-bun hybrid—black rubber band included. 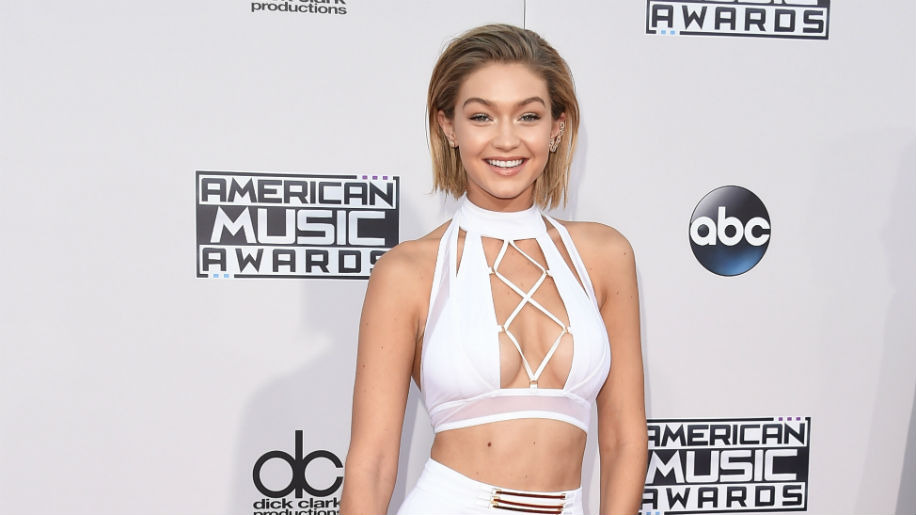 When the supermodel—known for her long blonde beach waves—rolled up to the carpet with a sleek bob, Twitter went wild, but Hadid told E! host Giuliana Rancic we’d have to “check back tomorrow” to see if she still had short hair. Still, it looks awesome, real or not.