At only 19-years-old, actress and activist Amandla Stenberg has given us enough hair inspiration to last a lifetime. We’re not complaining, either. The “Everything, Everything” star just got a recent haircut and color change that we’re fawning over.

Yesterday for the annual ESSENCE “Black Women In Hollywood” event, Stenberg stepped out with a new auburn shade— much like the color of the wig she wore to Calvin Klein’s show— and a sophisticated asymmetrical flat top cut. Stenberg’s hair changes can be attributed to movie roles, but also to personal expression. 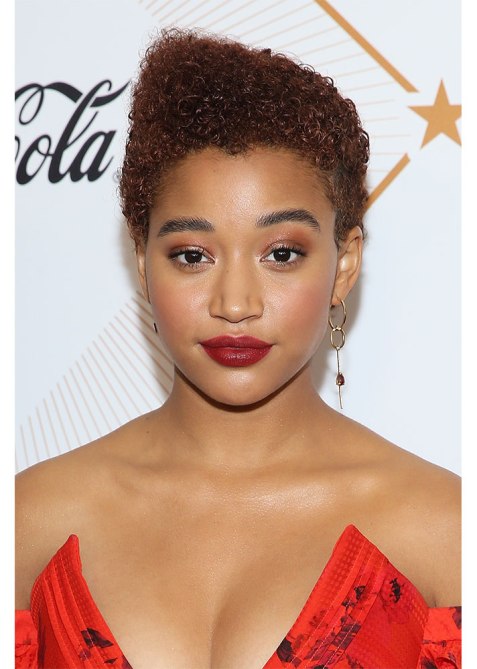 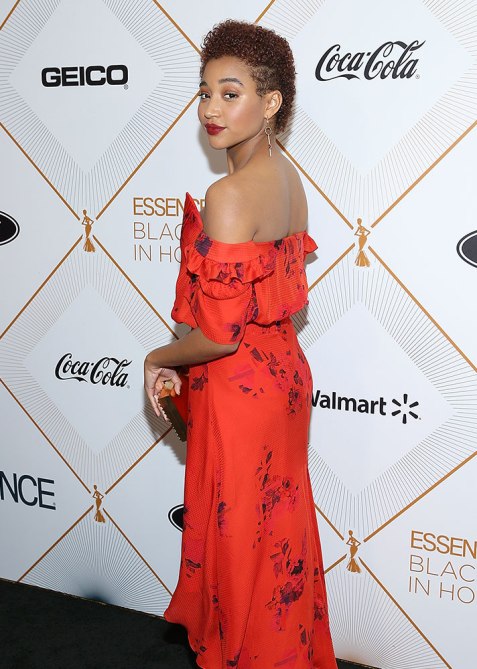 The young actress has never been shy about embracing her natural hair after she ditched societal pressure to keep it tame or straight. Once realizing her hair was beautiful and a natural part of herself, she did the ‘big chop’ and grew it out to its full effect.

Since then, she’s been rocking everything from natural ‘fros to braids and everything in between. While we’re at it, let’s look back at her most standout looks below:

MORE: 13 Subscription Boxes Made for and by Black Women

MORE: Meet the 16-Year-Old Behind One of Twitter’s Most Inclusive Makeup Accounts

We can’t wait to see what she does next!