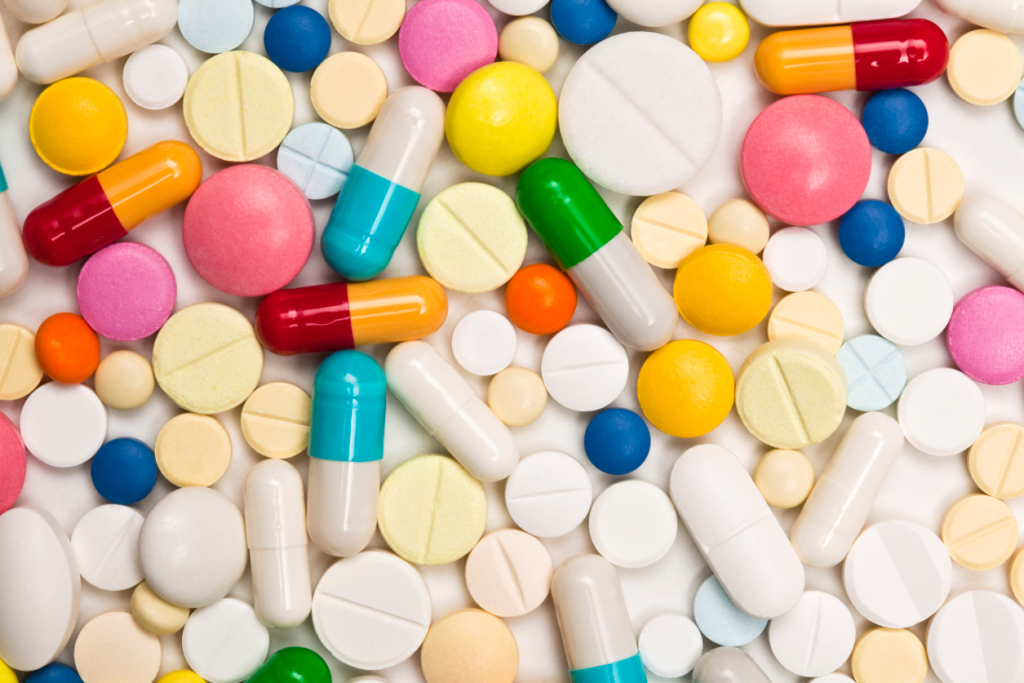 Addyi is a breakthrough—but comes with some serious warnings. (Photo: Getty)

UPDATE: After being rejected twice by the FDA, flibanserin, a new drug that promises to increase sexual desire in women, has been approved, according to the the Associated Press. However, safety restrictions on the pill, called Addyi, mean it might not become as widespread—or as profitable—as male impotence drugs like Viagra.

The drug’s label will carry a serious warning that combining it with alcohol or popping it with certain other meds, including those to treat yeast infections, can cause dangerously low blood pressure and fainting.

As we pointed out in June when the pill was in development, Addyi works differently than Viagra—which simply increases blood flow to the penis—by targeting key neurotransmitters and chemicals that affect sexual desire in a woman’s brain.

JUNE 2015: An FDA-approved answer for women suffering from lackluster libidos is on the horizon, as Sprout Pharmaceutical’s flibanserin—a new drug being hailed as the Viagra for women—is one step closer to hitting drugstore shelves after being approved by a Food and Drug Administration advisory panel. Now, the FDA has until August 18 to officially make its final call on whether to pass the drug.

Similar to the way Viagra treats men with sexual dysfunction, flibanserin will help combat Hypoactive Sexual Desire Disorder (HSDD), which affects women with an unusually low libido that isn’t linked to something medical, psychiatric, or substance-related. However, that’s where the similarities between the two treatments end.

Unlike Viagra—which simply increases blood flow to the penis—the new medication works in a woman’s brain, targeting key neurotransmitters or chemicals that affect sexual desire. Sprout Pharmaceuticals explained in a press release that the drug is thought to correct, “an imbalance of levels of these neurotransmitters by increasing dopamine and norepinephrine (both responsible for sexual excitement) and decreasing serotonin (responsible for sexual inhibition.)”

MORE: 7 Foods That Can Totally Boost Your Sex Drive

While the clinical trials look promising–flibanserin has been shown to increase the frequency of satisfying sexual events and increase the intensity of sexual desire–don’t go rushing out talk to your doctor about a prescription just yet. This drug isn’t designed to fix a small slump in your sex life–it’s a medical treatment for women suffering from a real disorder.

Plus, there are side effects to consider, like possible dizziness, low blood pressure, drowsiness, and even fainting, all of which can be made worse if the drug is taken when drinking alcohol.