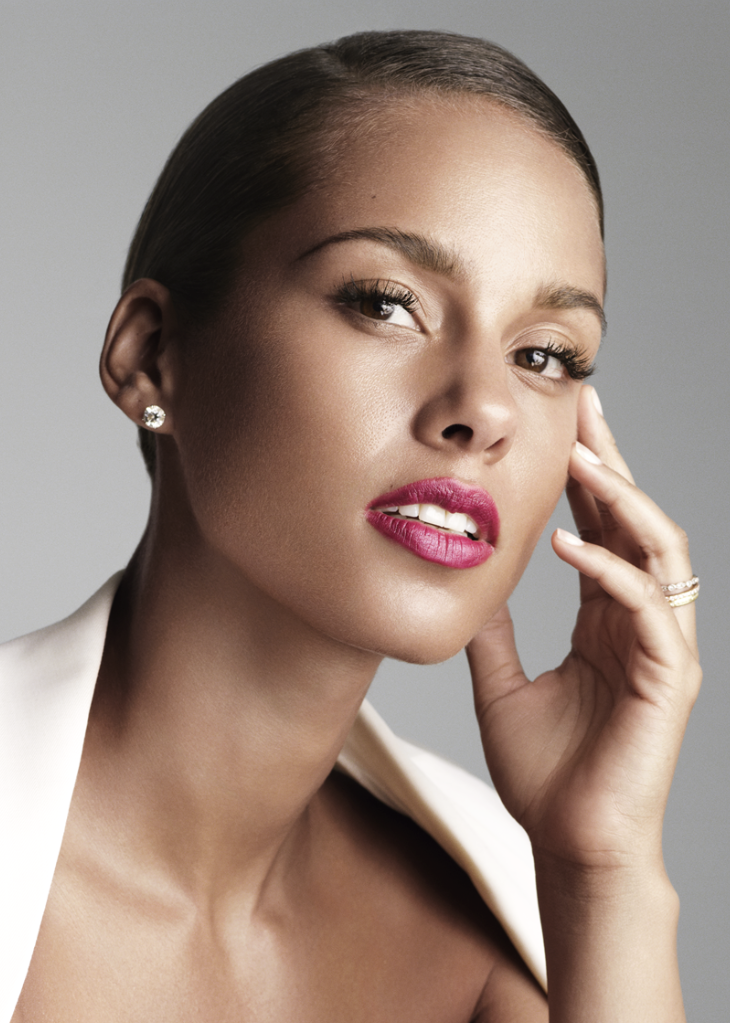 “Girl on Fire” singer Alicia Keys just nabbed her first fragrance endorsement deal ever with Parfums Givenchy to be the face of an upcoming “project” for the brand. Set to be released in September 2014, the ads will feature Keys – and we’re clearly not complaining.

Though this is her first time being the face of a fragrance, Keys really did well for herself by becoming the face of one of the world’s most luxurious, iconic fashion houses. Details on the fragrance are sparse, but we know that with a pairing like Alicia Keys and Givenchy, there’s no way we’ll be disappointed. Stay tuned as we learn more!