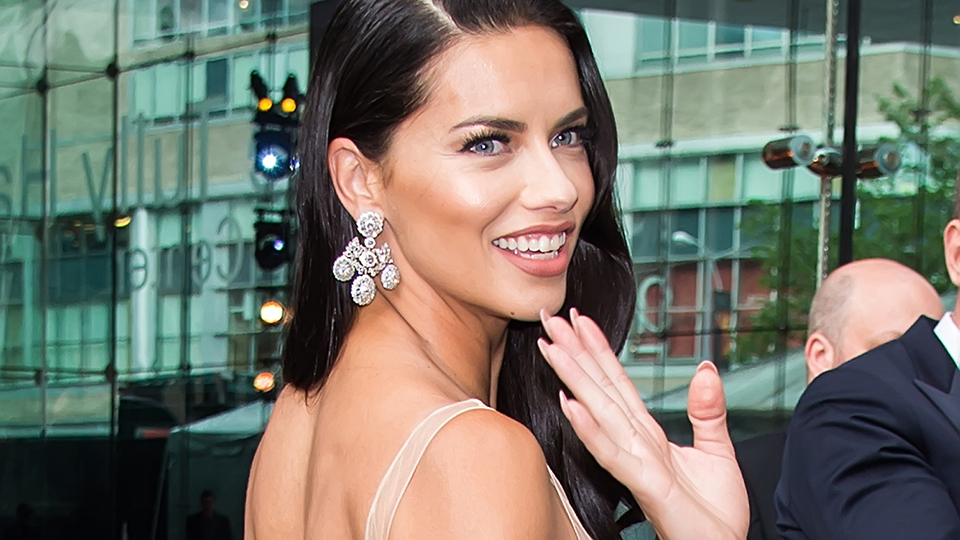 One of the most devastating findings to come down the scientific research pipeline in recent years is the revelation that it’s not carbs, fat, or sodium that’s the dietary devil: It’s sugar. Since this discovery, we’ve collectively spent half of our time avoiding the ingredient and the other half feigning ignorance, because how could dark chocolate possibly be bad for you? The fact is that sugar cravings are very real, and very difficult to resist—but Adriana Lima, who is a Victoria’s Secret Angel and a fit, beautiful person but also not a doctor or nutritionist, thinks she’s found a solution.

MORE: Breaking Down the Benefits (and Risks) of Quitting Sugar

In a new interview with NY Mag, Lima gave the rundown on her morning wellness routine, which unsurprisingly involves an avocado smoothie, asparagus, and coffee. Slightly more surprising is the fact that she sweetens that coffee with honey, which actually helps to stabilize the body’s blood sugar (true). But here’s the secret that lies within: Lima says, “I find [that] if I have honey, I don’t crave as much sugar later.”

MORE: 27 Diet Secrets from the World’s Most Beautiful Women

Lima speaks to all people everywhere with this tidbit, because who doesn’t crave sugar not in the morning or at night but rather at 2pm, when your blood sugar hits rock bottom? Yes, we should definitely take her advice with a grain of salt (it won’t kill you!), but there’s no reason not to give a teaspoon of honey in the morning a try.