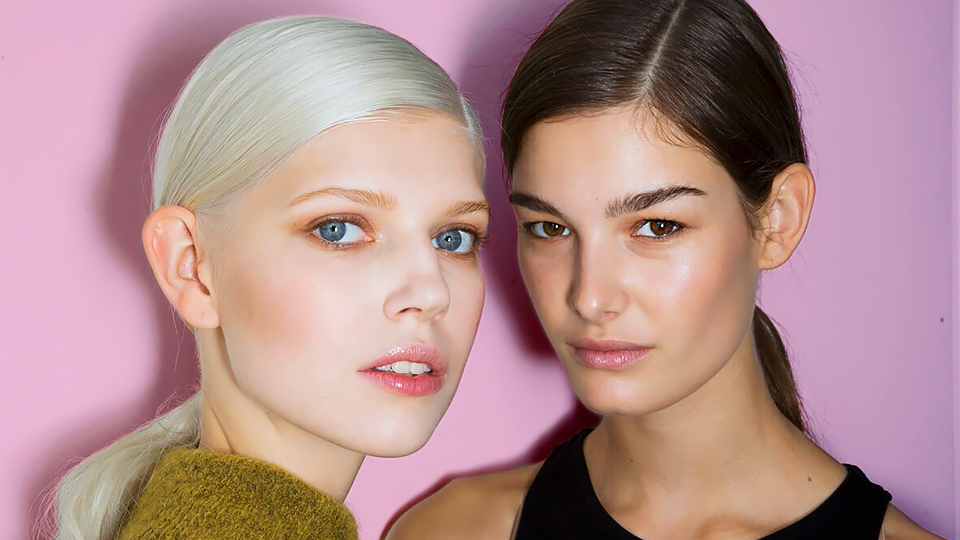 I’ve been bitching about a recent outbreak of adult acne for months now (remember?), and while the situation is almost under control, it’s mostly due to a combination of harsh topical creams, spironolactone, and antibiotics. Now, after googling the impact of long-term antibiotic use—terrifying—I’ve ditched the pills to try some more natural treatments to keep my very angry 25-year-old skin breakout-free. In addition to seeing a herbalist (more on that here) and changing my diet, I tried, and promptly became obsessed with, acupuncture.

My herbalist actually suggested I try the treatment for a more holistic path to clear skin and pointed me in the direction of Manhattan-based acupuncturist and skin-care guru Shellie Goldstein, who explained that those teeny-tiny needles are actually really commonly used to treat acne: “It’s most commonly used for pain, as well as stress and anxiety, digestive disorders, allergies—it’s really great for allergies, and it’s really great for skin conditions.”

After filling out a five-page medical history document, Shellie asked me to change into the towel provided, lie down, and relax. “Yes, you might feel a pinch; no, it shouldn’t hurt,” she assured me. 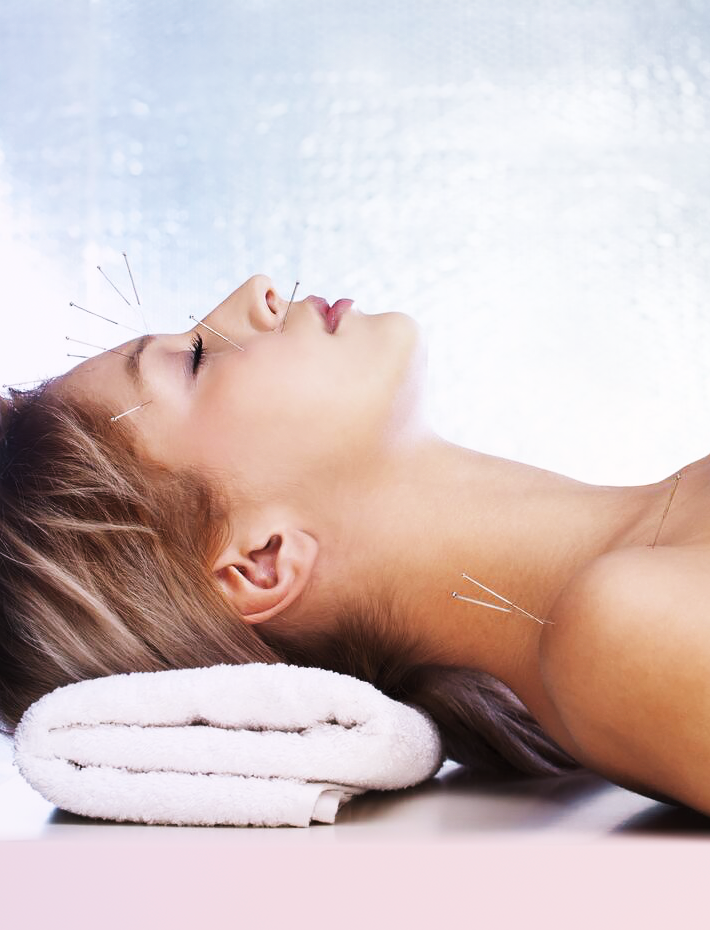 We started off sticking needles into points in my arms, legs, neck, and generally nowhere near my face “to treat internal energy.” Specifically, she used a point on the legs, three fingers below the knee on the outside of the bone, which she explained is “a good digestive point to clear out heat in the digestive system.” There’s also a point between the first and second toe, and a correlating point on the hand between the thumb and the first finger that are great for acne. If you don’t think you will be able to get to a professional acupuncturist, Shellie also recommended a battery-operated wand-like tool that you can use at home to perform acupressure daily for similar results, so take note of these points, people!

Next up, we used points on the face to directly address the acne: “There’s a good one on the forehead where the hairline angles that open the energy in the face and is good lymphatic drainage points to treat acne.”

The whole session went for about an hour, and while there was a little pain when the needles were inserted, that went away immediately—I actually fell asleep about thirty minutes in. It’s been a week since my little foray into facial acupuncture, and my skin’s looking great—not a single blemish, which is highly unordinary for me. If you suffer from severe acne, though, it can take up to a few months of regular appointments to clear the skin, being sure to book in sessions when you’re hormonal and likely to break out.

“If you’re suffering from serious acne, it’s good to come in for acupuncture weekly. For most women it’s [worse] right before their period, and then you may want to come twice a week if you can. Usually, we give it three cycles in these situations—you measure by your menstrual cycle or by the calendar month—because it takes about thirty days for the skin cells to move from the bottom of the skin to the top. The results you see are on the surface, but the changes are really being made underneath, so you need three cycles for the biggest difference.”

Unlike a lot of acne treatments (ahem, antibiotics), acupuncture is fairly risk free, apart from the possibility of a little bruising. Shellie’s office charges from $120 to $190 per session, depending on the experience level of the practitioner you see, which seems to be the going rate for most cities.

Oh, and if you are looking for a good acupuncturist (and you’re not in New York to visit Shellie) there are some things to watch out for: “You want to make sure they’re licensed,” Goldstein cautioned. “Usually states have a state organization, so you can call there to get recommendations, or get in touch with a local school. Make sure the practitioner you’re seeing has had success treating your condition in the past. It’s OK to ask them what their success rate is with your particular problem.”