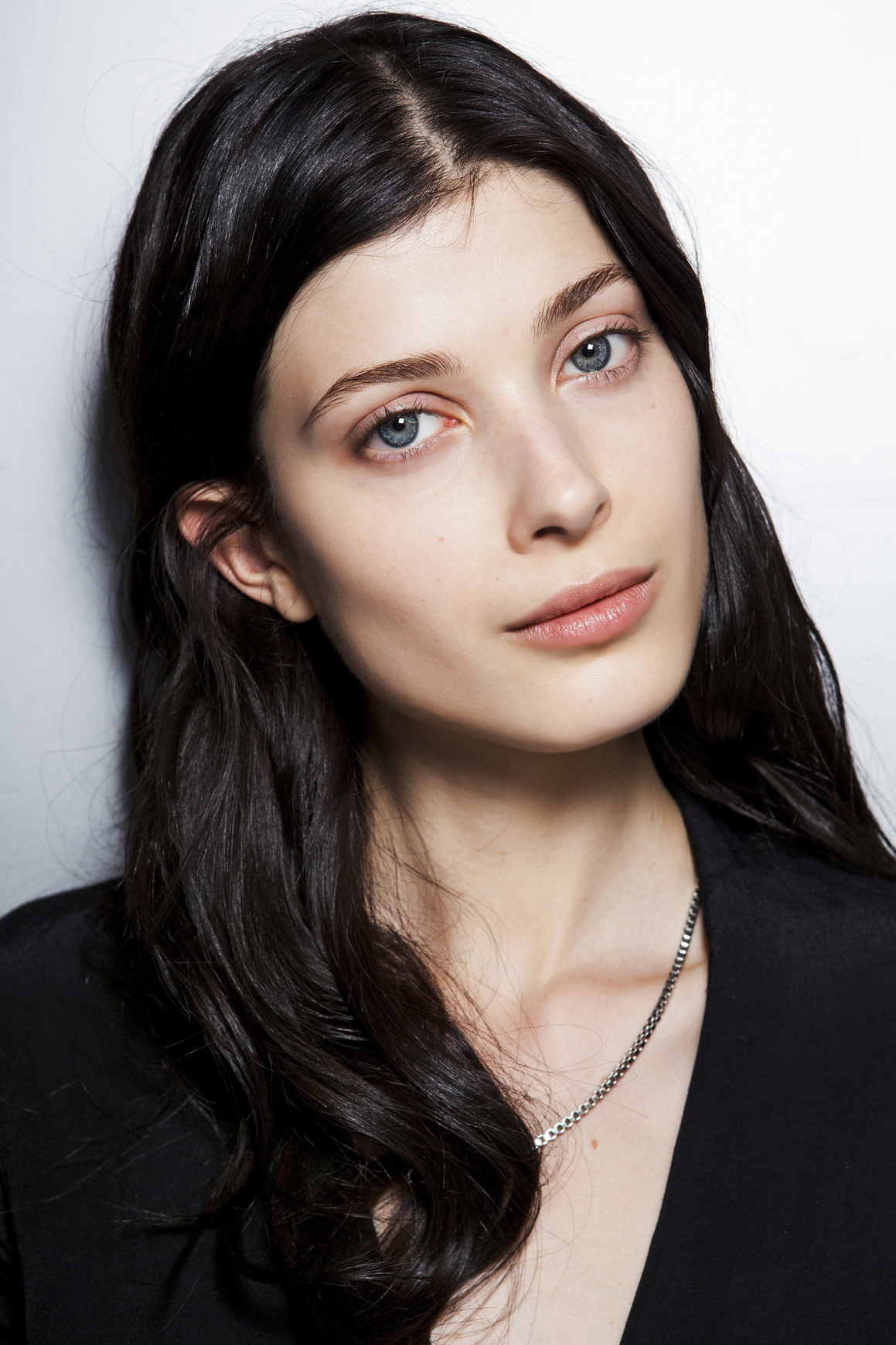 As anyone who has ever struggled with it will know, suffering from acne can become much more than just a “skin issue.” Not only does it have the potential to be embarrassing and detrimental to one’s self-esteem, but in the case of cystic acne, it can also be really, really painful. Bearing that in mind, it’s no wonder that some acne sufferers will do whatever it takes to keep their blemishes under control, including subject their bodies to rounds of anti-acne medications like Accutane, even with its dozens of potentially harmful side effects.

Another option for treatment is the use of antibiotics. Because acne is caused by the body’s overproduction of a certain type of bacterial microorganism, topical and oral antibiotics are effective in greatly reducing the occurrence of persistent moderate to severe acne. But as with all medications, nothing is truly “harmless”—and although antibiotics like doxycycline and tetracycline can really get the job done when it comes to alleviating acne suffering, they’re not without their health-related drawbacks.

A huge concern with antibiotics is the potential for resistance. Even low doses used long-term can result in bacteria becoming resistant to the antibiotics over time, which means that, should you contract an illness that requires antibiotics in treatment, your body’s resistance to the drugs will render them less effective. Dr. Elizabeth Tanzi, Co-Director of the Washington Institute of Dermatologic Laser Surgery in Washington, D.C., recommends not only that “the shortest course should be prescribed” rather than long-term usage, but also that oral antibiotics “should not be the only form of treatment due to the risk of resistance.”

Dr. Tanzi goes on to say that other risks of antibiotics include yeast infections, and the “killing of the ‘good’ bacteria” your body needs to regulate itself. Dr. Susan Bard, MD of Vanguard Dermatology in New York adds that oral antibiotics used to treat acne “are metabolized by the liver, which may compromise liver function when combined with certain other medications. They also have the potential to induce side effects, such as gastrointestinal distress or photosensitivity.”

So while antibiotics may seem like a “miracle pill” for acne sufferers, they can cause a host of health issues that certainly aren’t to be messed around with. Long-term use can increase your likelihood of developing antibiotic resistance over time, and you should take care to ensure that they won’t interact with any other medications you might be on, including birth control, of which they can reduce the effectiveness. Consume probiotics in the form of yogurt and supplements to keep your body balanced, and, says Dr. Tanzi, “always refer to your dermatologist’s suggestions on how to maximize their benefit and minimize the risk associated with them.”

Read more: The Two Types of Acne and How to Treat Both