When the Anastasia Beverly Hills Brow Freeze went viral back in April 2021, the laminated brow look was just becoming popular to the masses. Previously, folks had achieved the “soap brows” look with the original West Barn Co Soap Brows. But a new iteration of brow gels started rolling out with Brow Freeze claiming the top spot for the easiest application of the trendy “pushed-up” boy brow. Almost a year later, and E.L.F. has come out with its own version that many are calling an ABH Brow Freeze dupe.

Why is this a dupe and not others from Patrick Ta Beauty and Jason Wu Beauty? Well, E.L.F’s Brow Lift packaging and the formula feels similar to Brow Freeze — more so than any other option on the market. It’s also a whopping $6 instead of ABH’s $23 price tag. I’m personally a big fan of Brow Freeze (when I’m not actually getting my brows laminated) and haven’t tried E.L.F.’s version yet but some of my favorite TikTokers are loving it already.

Unfortunately, it is sold out everywhere but we’re expecting it to restock soon. 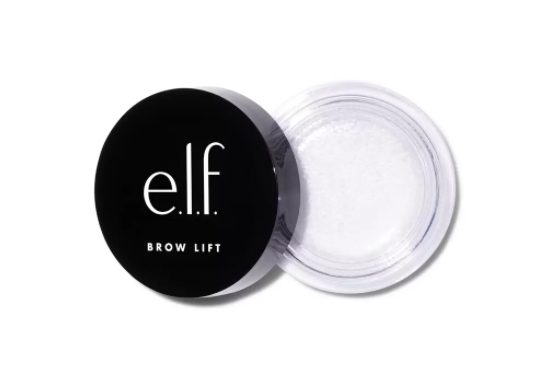 Over on TikTok, Nicol Concilio posted her own review of Brow Lift saying, “holy crap, that looks so good and laminated.” She applied the formula with the brush side of E.L.F.’s Brow Lift Applicator ($4 at Ulta) and pressed the hairs down with the opposite end. “I love this,” she continues. “The formula is super comfortable and not crunchy. I love the way it dries down.” 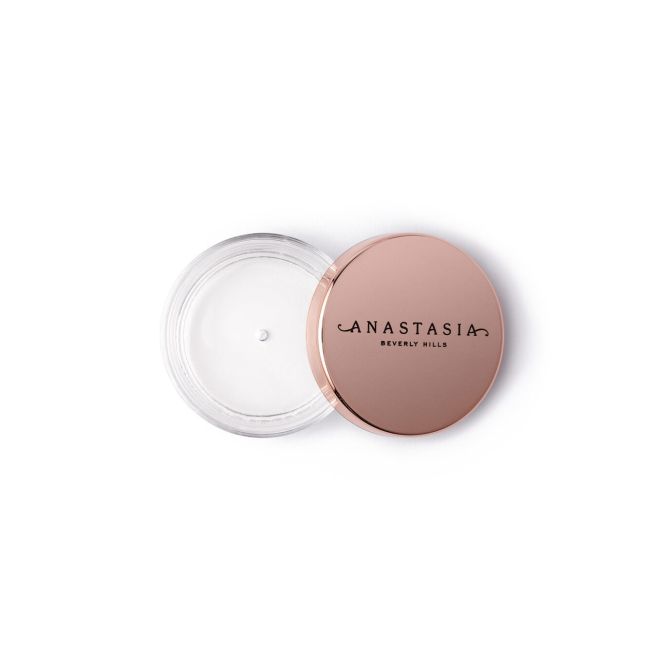 Mikayla Nogueira also tried Brow Lift and did a more detailed comparison to the formula compared to Brow Freeze, applying one to each eyebrow. She loves Brow Freeze and says it “instantly sticks the hairs up. It’s freaking insane.” When she tries E.L.F.’s, she notes that Brow Lift feels “stickier” and that her brows are “much more stuck to my face.” She thinks E.L.F.’s might be her new favorite because her brows feel so secure — they are not falling anytime soon. Still, they “both did their job.”

It seems E.L.F.’s Brow Lift is a dupe for Anastasia Beverly Hills’ Brow Freeze. Both are great for their own reasons and there will be people that prefer one over the other. It’s worth trying Brow Lift — if you can get your hands on it — or stocking up on Brow Freeze before that’s impossible to find, too.