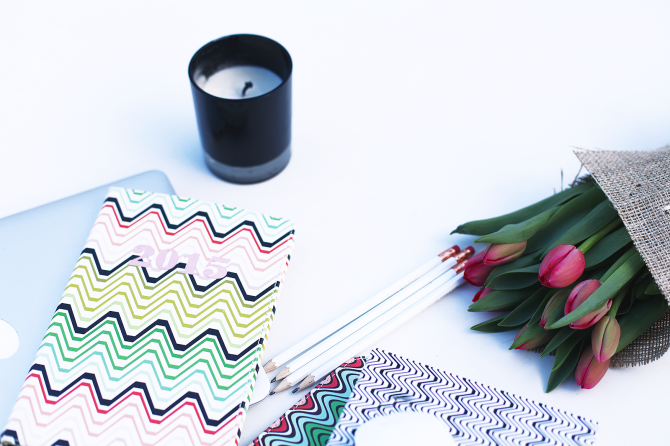 The best thing about New Year’s day (once you get passed the hangover and the way your pants fit a bit more snuggly than they did a month ago), is the endless possibility of what 2015 might hold.

This could be the year that you finally learn a new language, score your dream job, run a marathon, travel the world, start a business, write a book, and put down a deposit on an apartment.

MORE: How to Become a More Impressive Person In 2015

Except you made the same resolutions on the first day of 2014, 2013, and probably for many years before that–and you still can’t speak French, you’re still renting, and your job definitely still sucks. So, why haven’t your past New Year’s resolutions stuck?

Chances are you’re setting yourself up for failure right from the word go–here’s why.

Fitness goals are usually the greatest offenders when it comes to unrealistic resolutions–we all love to make sweeping statements like, “I’m going to drop two dress sizes before summer,” while brushing bagel crumbs off our Christmas sweater.

Instead, something along the lines of, “I’m going to exercise for 45 minutes, three times per week, and commit to talking to a nutritionist about my diet in January,” is more likely to get you on the path to good health (and a hot bod).

Make sure your resolutions are realistic when weighed against your life commitments–work, family, friends–and create realistic goals that you actually have a hope in hell of achieving.

MORE: 11 Health and Fitness Trends That Will Be Huge In 2015

Telling all your friends that you will train for a marathon this year might have sounded impressive around midnight on New Year’s Eve, but in the light of day, isn’t it just a little bit silly? Unless the resolution is something you really, really want, and an achievement that will add value to your life, it’s unrealistic to expect that you will follow through with it.

Perhaps you’re already a long distance runner, and a marathon will be the next notch on your fitness belt, but if you hate exercise, and running for the bus is your idea of a nightmare, why do you think you would possible enjoy long distance training?

The same advice can be applied to just about any resolution–do you really want to buy a house, or would you prefer the freedom to travel for another year without being tied down. Will learning French be useful to you when you travel or work, or is it purely an exercise for your ego?

Think deeply about whether your resolutions are value-adding ambitions that you really want to achieve, before you pretend to commit.

No seasoned business investor would put time, money, or effort into an idea unless there was a solid plan supporting it–and with good reason, they’d probably be setting themselves up for failure.

The same advice applies to your resolution. Once you’ve set a realistic goal, write down short-term (also realistic!) milestones to help you get there.

These will act as encouragement, by proving that you are making progress towards your big goal. So, even if you aren’t completley fluent in a new language by April, you could hope to easily exchange basic greetings. 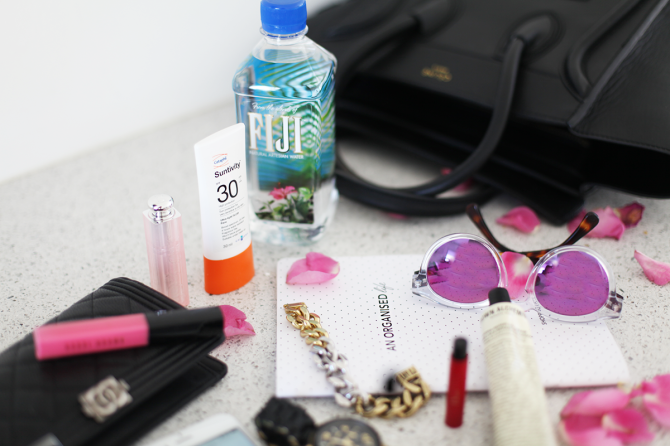 4. You haven’t written your resolutions down.

A study on Harvard MBA graduates asked students, “have you set clear, written goals for your future and made plans to accomplish them?” Of the entire group, just 3% had committed their goals to paper by writing them down, 13% set some goals, but hadn’t written them down, and 84% had set no goals.

The same graduate class was studied again a decade later, and the results found that the 13% who set goals, but didn’t write them down was earning double the 84% who had set no goals.

Most mind-boggling, however, is that the 3% who wrote down their goals were averaging incomes more than ten times that of the other 97%.

Yikes, if that’s not an incentive to get out your pen and paper (or laptop), we don’t know what is.

“I want to lose weight,” or “I want to save money,” aren’t the type of goals that savvy women set. Don’t be wish-washy about what you want–instead, attribute a quantifiable objective to your resolution that will make sure you can actually measure whether you’ve been successful in achieving it.

Here’s the thing, if you knew how to achieve all of your goals, don’t you think you’d have done it by now?

If weight loss is what you’re after, go and speak to a nutritionist, doctor, or personal trainer for some professional advice. If you want to save money, speak to a financial expert–whether it’s a friend of family member in the industry, or a consultation with an expert.

Seek out the people who can give you expert advice and help you on your way to smug resolution success at the end of 2015.

7. You haven’t started right away.

It’s easy to say you’ll start tomorrow, but it’s smarter to seize the moment, stop procrastinating, and start working toward your goal immediately.

So then, what are you waiting for?