It seems as though the idiom “honesty is the best policy” may be more than just a cliché. According to a study done at the American Psychology Association’s 120th Annual Convention, being more honest can lead to boosts in physical and mental health. So how do you apply this to your everyday life? 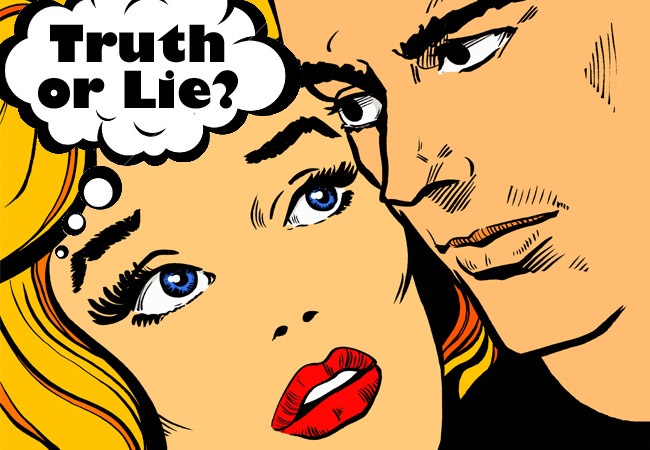 Allow me to bring this concept into a pragmatic arena: dating. While playing the field and being on the market, it may be hard for a liar to keep their pants from setting fire. The need to be liked and accepted may trump the need to be truthful, which according to these recent developments can have some unhealthy consequences.  So here are are some fun facts when it comes to being more honest, as learned from our “doctor friends” at the APA:

Walk Of Shame Beauty Strategies
Do you think this advice makes sense, or are some white lies just necessary when getting into a new relationship?
Tags:
StyleCaster