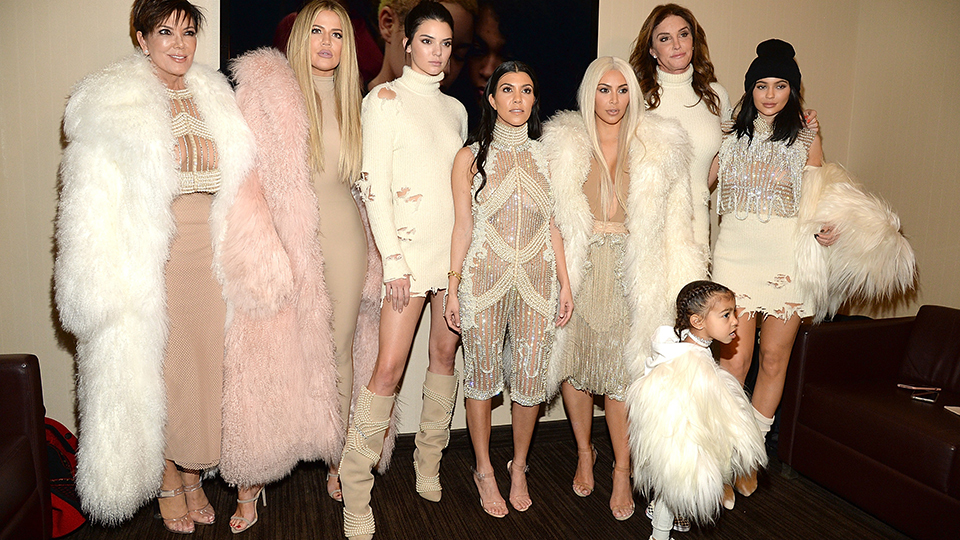 Makeup artist Joyce Bonelli has been working with the Kardashian fam since she met Kim Kardashian on a photo shoot in 2005, two long years before Kardash-i-an became a household name. So those “Kardashian makeup secrets” you won’t admit you googled but totally did? Thank Bonelli—she’s got all the tricks of the trade.

That said, very few of those tricks can be realistically translated into everyday, non-Kardashian life. To wit: Bonelli told the Daily Mail yesterday that her favorite way to give Kourtney, Kim, and Khloé their signature super-sculpted contour is with a three-step “3-D tanning” technique. Not only does it require a “wardrobe” of different self-tanners, as the Daily Mail puts it, but you’ll also need to have about three hours on your hands to let the self-tan sink in undisturbed. LOL.

On the off chance you do have several hours to spare and a desire to spend them contouring like a Kardashian, you can start by applying a one-hour tanning mousse to your entire body using a mitt and wait three hours for a “deep tan” or just an hour for a “light glow.” Then apply a bronzing gel with a foundation brush to the areas you want to “sculpt,” like the sides of your nose, your cheekbones, and your legs, and then coat your body fully in a shimmering dry body oil for “luminosity and glow.” There is so much that could go wrong here.

Bonelli insists, “It’s so easy for those at home to do,” and by “those at home” she means octopi or anyone with, like, ten functional arms and a total disregard for the realities of time.