Lots of attention is paid to the lack of diversity on the fashion week runways, but it appears women’s fashion magazines aren’t doing any better.

The Fashion Spot did an analysis of 44 major women’s print magazines around the world and who landed on their 2014 covers. Out of the 611 total covers looked at, white women appeared on covers 567 times, while women of color got a cover spot 119 times (remember that sometimes magazine covers feature more than one person). 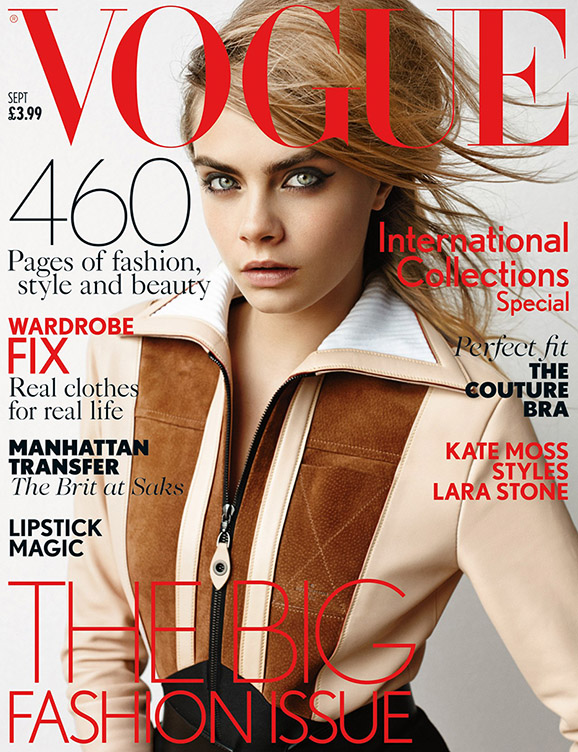 There were some pretty bad offenders in the group, too. Harper’s Bazaar U.S. and U.K., Vogue U.K., Vogue Netherlands, Vogue Paris, Vogue Ukraine, Vogue Russia, Teen Vogue, Numéro, LOVE, and Porter didn’t use a woman of color once on a cover during the year.

Vogue U.K., according to The Fashion Spot, hasn’t featured a model of color by herself on a cover in 12 years while both Cara Delevingne and Kate Moss have continued to rack up covers for the British magazine. Then there’s Vogue Japan: Out of 14 this covers this year, minority women were featured only three times, and only one was Japanese.

MORE: Proof That Lindsay Lohan Is Becoming a Kardashian Copycat

There were some bright spots in the survey: Vogue India exclusively used women of color on its covers in 2014, while Vogue Taiwan chose minority women for its cover 13 times this year.

The bottom line here: Magazines can and should be doing better. Here’s to hoping that this is a wakeup call.