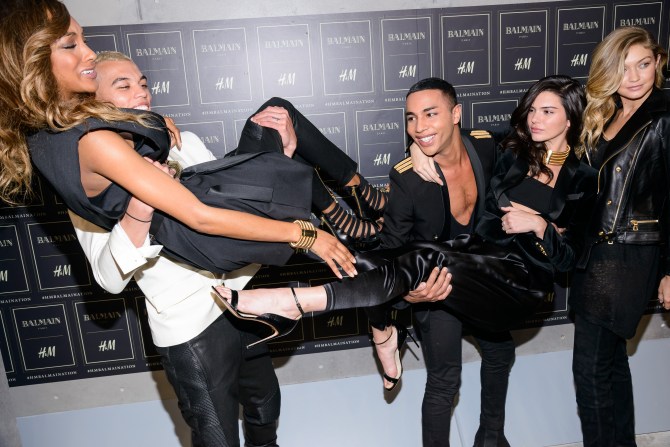 On Tuesday night, something happened. Something big. Not only did the world’s most famous models converge on an event space in very lower Manhattan to celebrate Balmain x H&M’s insanely buzzy collection, but—wait for it—the Backstreet Boys were there too.

That’s right: Nick, Brian, A. J., Howie, and Kevin stormed the stage after a fierce (but lengthy) fashion show/dance-off hybrid to perform “Everybody,” “Larger Than Life,” and seminal late-’90s anthem “I Want It That Way,” which had everyone in the house in singing along. During the performance, we kept our eye on Kendall Jenner and Gigi Hadid, who gave singing along the old college try, but clearly were a tad young to belt out the lyrics with as much vigor as some of the, um, more mature attendees.

During the fashion show, one thing became clear: If Balmain creative director Olivier Rousteing didn’t tap you to walk the runway, you don’t count as a model, as evidenced by the army of It-girls, including Kendall, Gigi, Bella, Alessandra, Karlie, Joan, Jourdan, and Lineisy.

Take a look below at a selection of models who slayed the runway and A-listers who ruled the carpet. And, yes, there’s a BSB video. 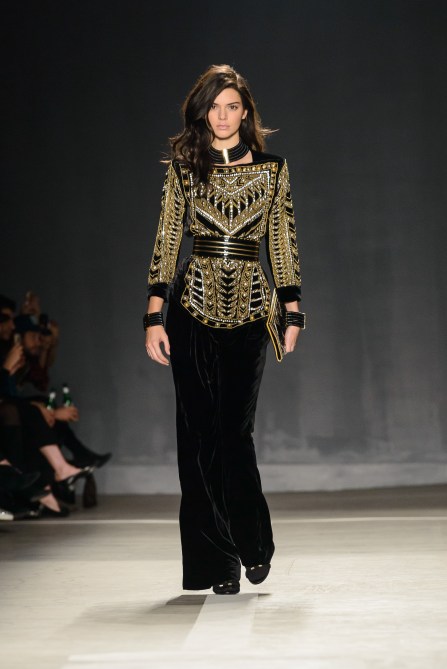 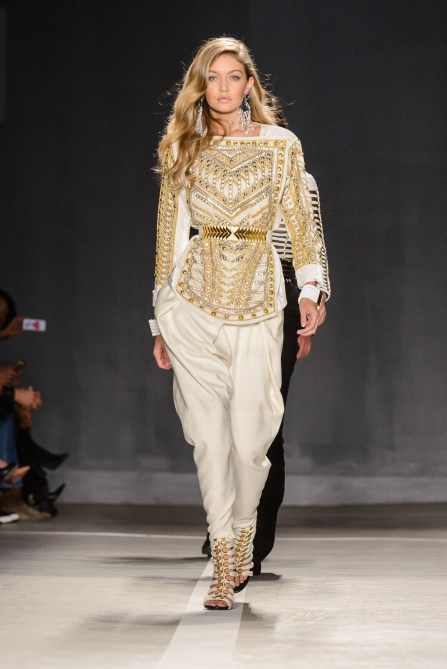 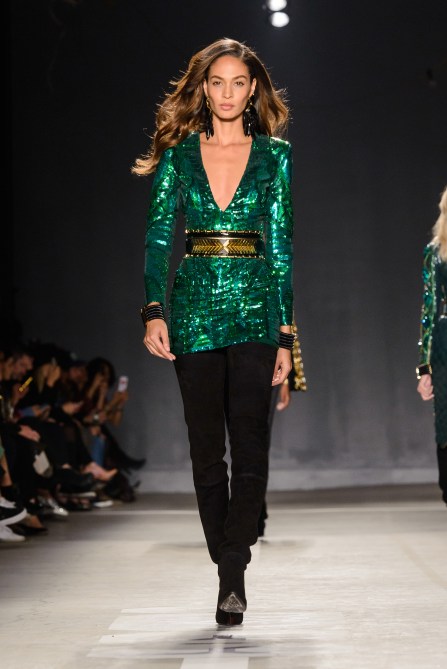 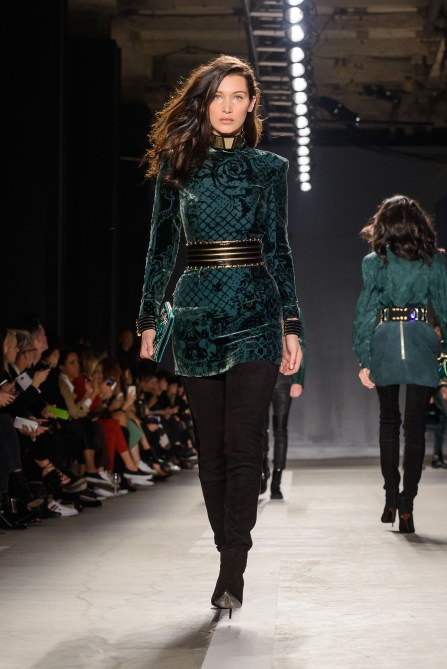 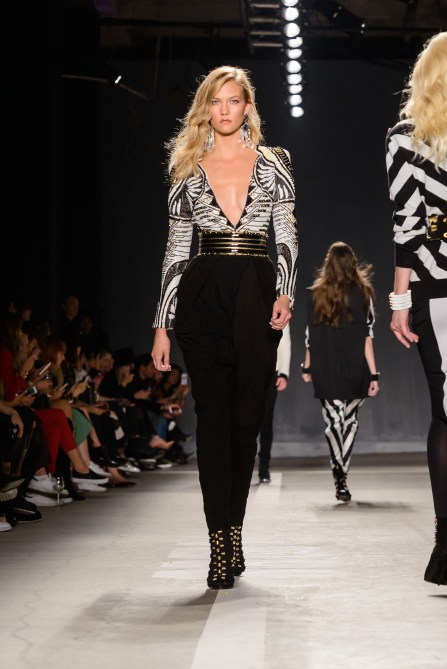 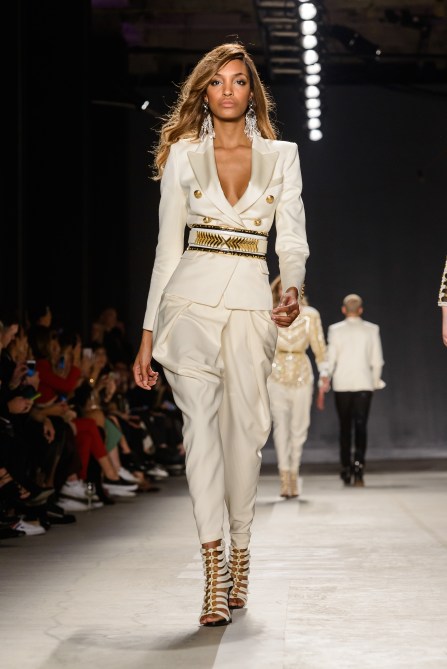 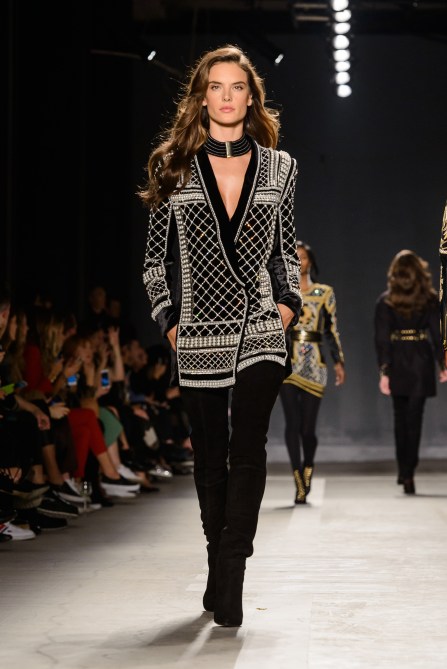 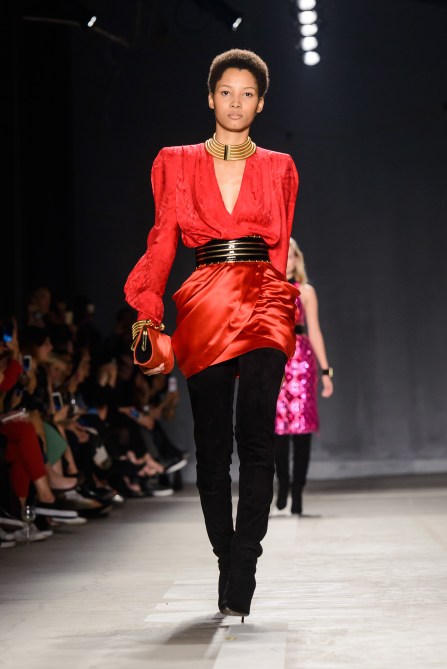 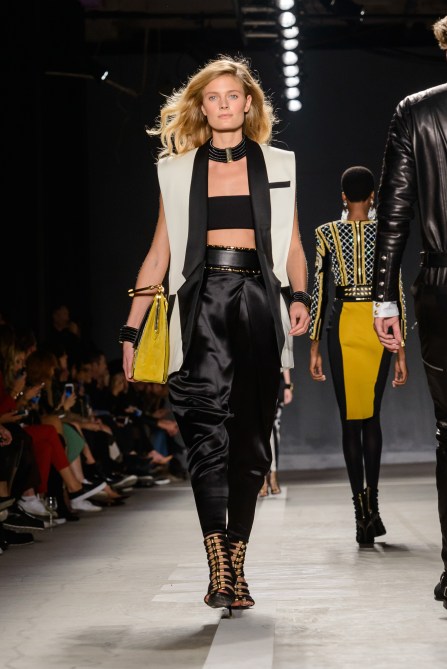 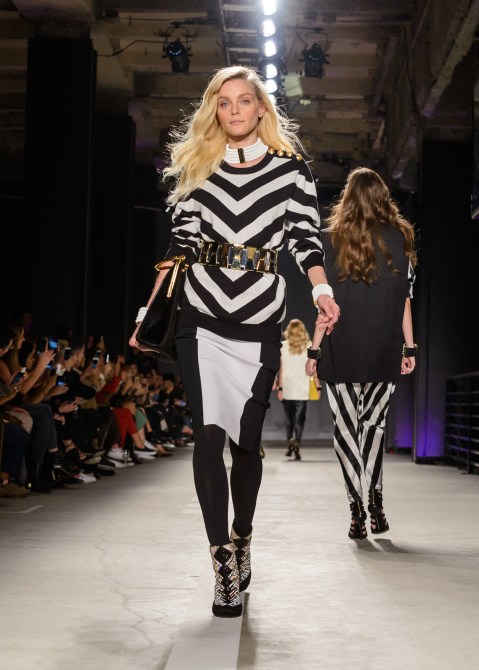 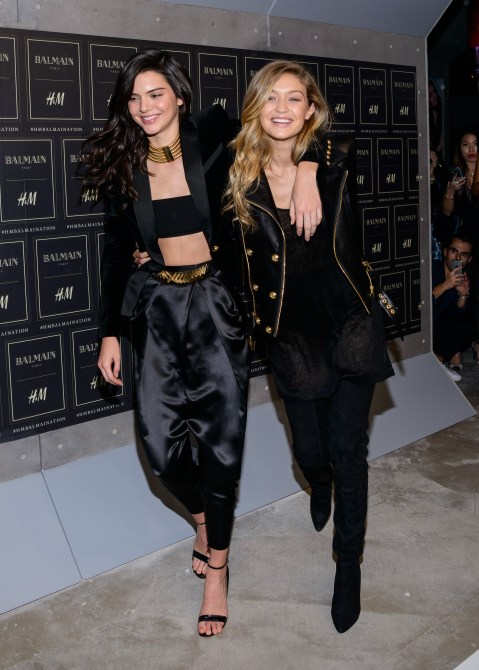 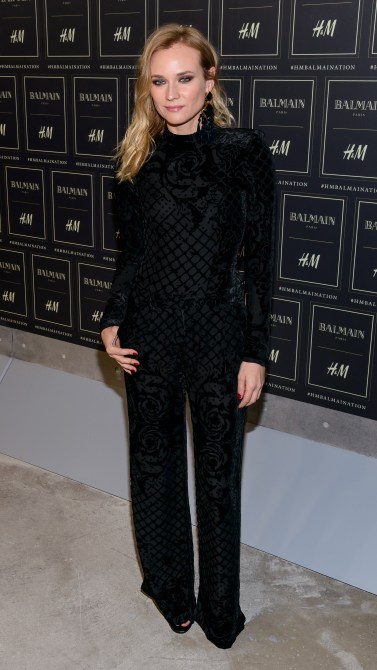 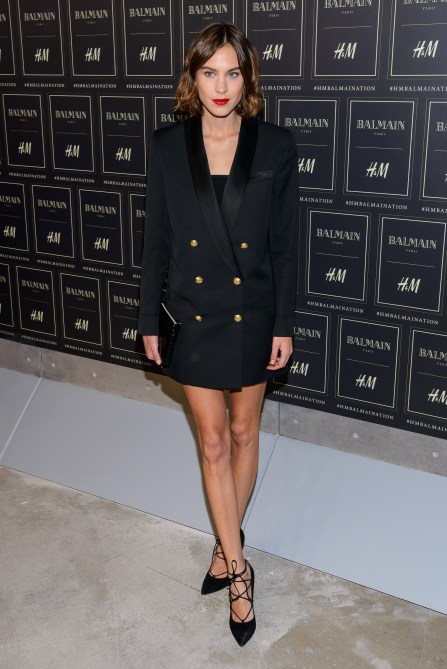 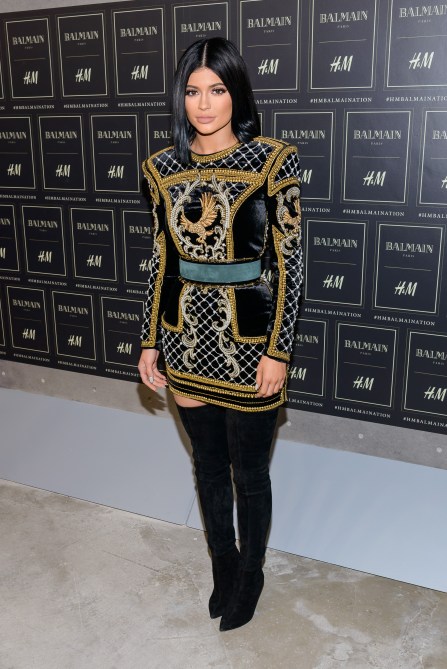 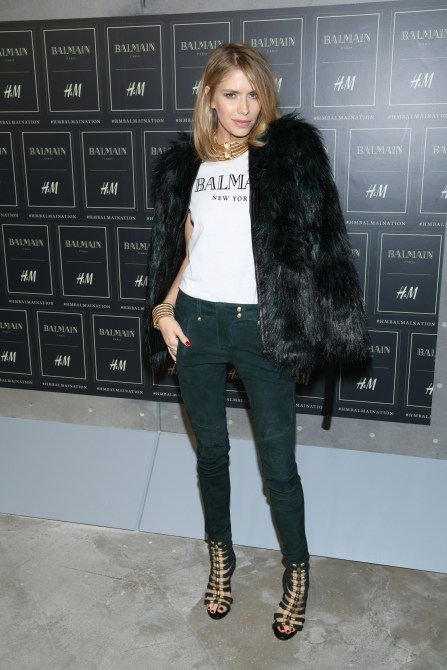