Finding a mate: It’s an evolutionary thing, so we’re programmed to do it, right? But the world and its inhabitants are full of bad dating advice—and sometimes, we’ll hear then out just for kicks, mostly because dating can be so tough that it’s tempting to try anything.

But before you lend your ear to every well-meaning friend or relative’s suggestions on finding a date or turning it into a relationship, pause and read this first. If their advice has any resemblance to the stuff you see here, let it go in one ear and out the other. Below, seven things experts say never to do, no matter who suggests it.

Wait Three Days to Call and Text Back.

Nope. Not only is three days a ridiculous amount of time to wait, but if you treat dating and love like a game, one—or both—partners will end up the loser. If you’re into it, shoot them a text or call, or respond within a time frame that you’re comfortable with, says Simon Marcel Badinter, host of iHeart Radio love advice show The Rendezvous with Simon and Kim. “It has to be honest and spontaneous if you want to be respected and start a healthy relationship.” In other words, no pretending you were too busy to reply to a “how’s it going?” text until three days after you got it. Not cute.

Don’t Reveal too Much—Especially Your Enthusiasm.

A little mystery may be sexy in the beginning and you don’t want to reveal EVERYTHING about yourself over Tinder, but the “keep them guessing game” gets old, fast. Even research shows that playing hard-to-get too much makes others like you less. Think about it: We all have insecurities in dating. Do you like it when someone ignores you and then mysteriously boomerangs with an overly friendly reply? It sends confusing, mixed messages. The person you want to end up with doesn’t have time for that.

The Best—or Only—Way to Find Someone is Online.

A good way? Sure. The best way? Nope. Sure, the internet obviously opens up a lot of possibilities, but sometimes it can even be too many. “Because there’s a seemingly endless supply of dating options online, we’re less willing to invest time and energy to ride out the discomfort that comes from really getting to know someone,” says licensed marriage and couples therapist Dr. Paul Hokemeyer. So, while chatting people up on apps is fine, make sure you’re also open to meeting someone anywhere else—in a bar, on the street, in line at Starbucks, wherever!

Wait Until the Other Person Makes the First Move.

This old school tradition has to go. Badinter says, “If you feel it, make yourself noticeable,” even if that means texting them a funny joke or comment. Trust your intuition, not your insecurity. 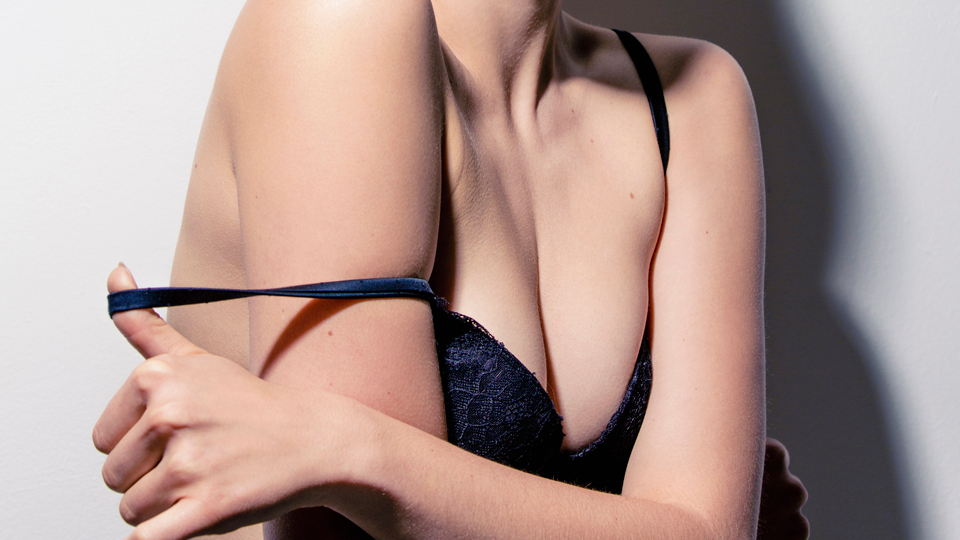 Don’t Have Sex Until After the Third Date.

Where did this number even come from? Have sex when you’re ready, willing, and able. Could be after the third date, third month, or third hour. Hokemeyer says, “Don’t be pressured by some external force or expectation.”

Be Sultry and Seductive.

Dismiss cheesy advice like flip your hair, bat your eyes, meet their gaze. Yes, eye contact is probably a good idea when you’re on a one-on-one date, but don’t be so calculated about it all. “The skills of seduction involve projecting an inauthentic type of ultra-confidence which most don’t have—nor do they need to,” says Page. “Confidence is a good thing, but you don’t have to be phony or over the top about it. Be yourself, instead of wasting your time on the skills of seduction—they can actually keep you from love.”

Having realistic expectations make sense, but lowering your standards to the point where you’re swiping right on everyone who isn’t 6’2 or up (or whatever your hangup is) is bad advice. “We’re all imperfect and have flaws, so maintain your most important standards, but also learn to compromise,” says Badinter. In other words: A general, short list of qualities you really want in a partner is smart. A long, almost-impossible-to-meet checklist of things every prospect must have will only cut down on the number of dates—and relationships—you end up having.

MORE: 15 Dating Safety Tips That Could Save Your Life