Bachelor Nation wants to know: Who is the Bachelorette 2020 winner for Tayshia‘s season? Ever since news broke that Tayshia Adams replaced Clare Crawley as the lead of season 15 of The Bachelorette, fans have been desperate to know if Tayshia is engaged and has found love like Clare. (Spoilers ahead.)

But before we dive into Tayshia’s rumored winner, let’s explain what this Bachelorette season will look like. In March, Clare, the runner-up on Juan Pablo Galavis’ season of The Bachelor in 2013, was announced as the season 15 Bachelorette. Though her season was set to start filming that month, production was pushed back because of the current health crisis. ABC restarted production of The Bachelorette in July. Unlike previous Bachelorette seasons, season 15 was filmed in quarantine at resort in La Quinta, California (not the Bachelor Mansion). Midway through production, however (again—spoilers), Clare fell in love with one of her contestants and got engaged to him. (Click here for what we know about Clare’s Bachelorette 2020 winner and the drama around them.) Given that Clare decided on her winner before the finale and was ready to leave the Bachelorette set with him, ABC had to rush to find a new lead. And that’s where Tayshia, a runner-up on Colton Underwood’s season of The Bachelor in 2019, came in. Tayshia replaced Clare as the new Bachelorette in August, and her season finished filming in September. As for who’s Tayshia’s Bachelorette 2020 winner, well, we won’t know for sure until her finale airs on ABC. But that hasn’t stopped Bachelor Nation from having their theories.

Reality Steve revealed on his Instagram in November 2020 that Tayshia’s final four are Zac Clark, Brendan Morais, Ben Smith and Ivan Hall. Tayshia chose Zac as her winner. According to Reality Steve, Tayshia chose Zac because he opened up to her the most and felt the most confident in their relationship, as he was one of the few men who told her that he loves her. Per the site, Tayshia and Zac are also engaged and still together. Reality Steve also reports that Zac was the only contestant at Tayshia’s final rose ceremony. She sent home her runner-up, Ben, after both Zac and Ben met her family. (Ben came back to the competition in the final three after he was eliminated during Hometown Dates.)

Though Tayshia gave her final rose to Zac, Reality Steve reports that Brendan’s elimination left her “distraught.” Brendan, who finalized his divorce a year before The Bachelorette, left sometime in the final three or two Brendan was also the only finalist who didn’t have his parents there for Hometown Dates. Brendan’s recent divorce was the reason he left the show, as he wasn’t ready for an engagement or another serious relationship yet.

According to the site, Brendan was who Tayshia wanted to give her final rose two and she was “distraught” when he left the show. Though Zac and Tayshia are still together, Reality Steve has doubts that they’ll stay together, as he’s had sources tell him they aren’t together or they’re not going to last. Per Reality Steve’s sources, those close to Tayshia and Zac have doubts that their relationship will work, as Tayshia lives in Los Angeles and Zac lives in New York. 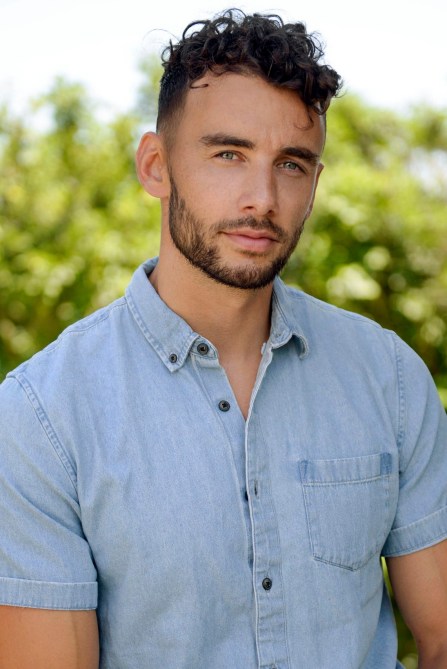