It was the pop heard around the world. Or at least around the Bachelor mansion. In the second episode of The Bachelor season 24, Kelsey Weier, a 28-year-old contestant from Des Moines, Iowa, gave fans one of the most tweeted-about moments in recent Bachelor history after she stormed through the Bachelor mansion in a pale gold jumpsuit, wiped her tears from her eyes and went on a heated, expletive-filled tirade in front of Peter, her Bachelor, and Hannah Ann, a contestant who popped an expensive bottle of champagne Kelsey had been saving for a special occasion for more than a year.

The moment, dubbed #ChampagneGate, went viral, with hundreds of thousands of results on Twitter. Jennifer Aniston was asked about it at the 2020 Golden Globes, Aad Kelsey even received a six-liter bottle of champagne in last week’s “Women Tell All” episode in honor of her now-infamous outburst. And while the moment solidified Kelsey’s spot as one of Bachelor Nation’s most iconic contestants, it also sealed her fate for Peter’s season: She wouldn’t be the next Bachelorette. 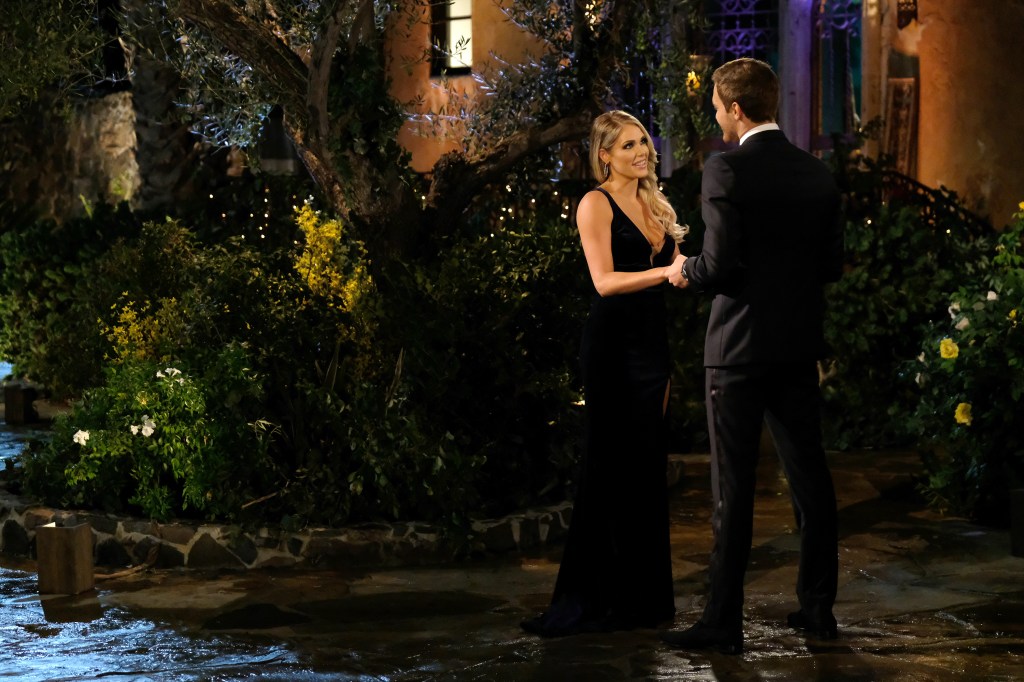 Of the 16 women who have been the Bachelorette in the show’s 17-year history, each has, more or less, filled the same boxes: They’re fan-favorite finalists who are involved in little to no drama who viewers want to see find love again after they’re broken up with in a tear-filled rose ceremony. But more importantly, each has been “likable”—or at least the definition of “likable” that women are often seen as on TV. Compared to their male counterparts, the Bachelorette has never been even close to a villain on her Bachelor season.

Few are involved in feuds, and even if they are, there’s a process that follows to ensure that viewers forget about their biases by the time the next Bachelorette season starts. It’s why there are rumors that season 12 Bachelorette Rachel Lindsay’s feud with Vanessa Grimaldi was cut from their Bachelor season all together, and why fans believe that season 15 Bachelorette Hannah Brown was silent on her bad blood with her former Miss USA competitor Caelynn Miller-Keyes on her Bachelor season’s “Women Tell All.”

This isn’t the case for many men who are chosen to be the Bachelor. In season 10 of The Bachelorette, Nick Viall became Bachelor Nation’s number-one enemy after he slut-shamed Bachelorette Andi Dorfman for sleeping with him and another man. “If you weren’t in love with me, I’m not sure why you made love with me?” he told Andi in the finale. The hate didn’t become better when he returned for The Bachelorette season 11 where he was cast as a villain for the second time after he slept with lead Kaitlyn Bristowe mid-season. Two years later, Nick was announced as the next Bachelor.

Nick is far from the only controversial Bachelorette contestant to be the Bachelor. In season 5 of Bachelor in Paradise, former Bachelor contestant Raven Gates accused Colton Underwood of appearing on the show for the “wrong reasons” after he flip flopped from former Bachelor contestant Tia Booth to season 14 Bachelorette Becca Kufrin and went back to Tia. “I just don’t think his intentions are good,” Raven tells Tia. “First of all, Colton’s past dating history has been the It Girl. You’re the It Girl from your season, and he reached out to you. And then he went on Becca’s season, and now he’s back with you.” Colton was announced as the season 23 Bachelor a month later. 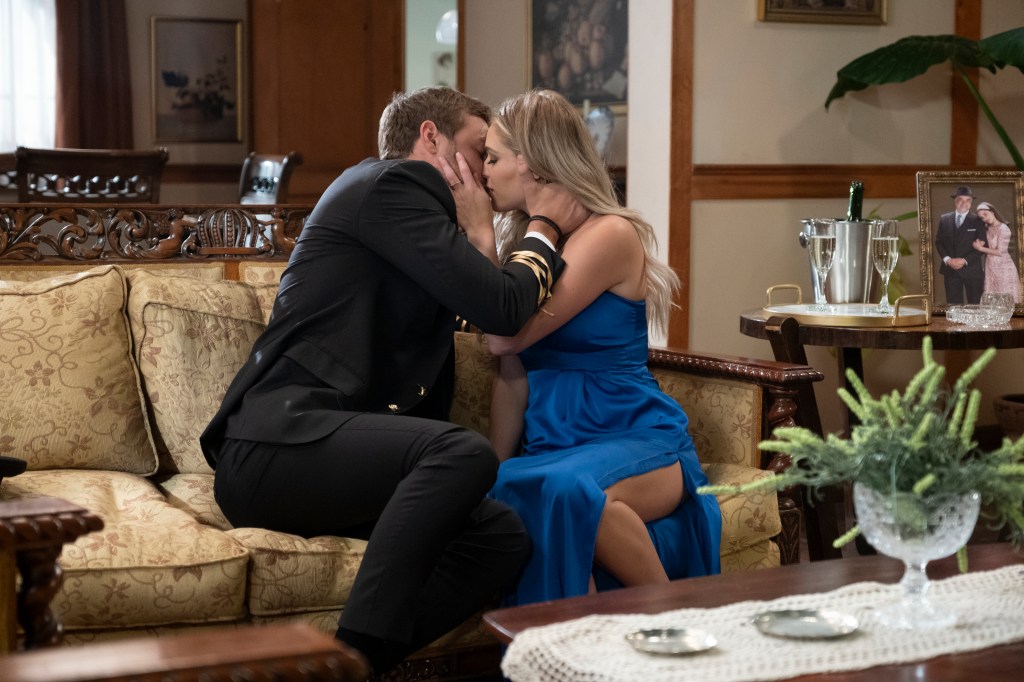 This pattern isn’t exclusive to The Bachelor either. For decades, male TV characters, from Breaking Bad’s Walter White to Mad Men’s Don Draper, have been allowed to cheat, steal and kill and continue to be revered by fans. While these male antiheroes are rewarded for their bad behavior, their female counterparts (Sex and the City’s Carrie Bradshaw; Breaking Bad’s Skyler White) are criticized endlessly for their mistakes.

Let Bachelorettes be ‘unlikable’ in the way that Bachelors often are. 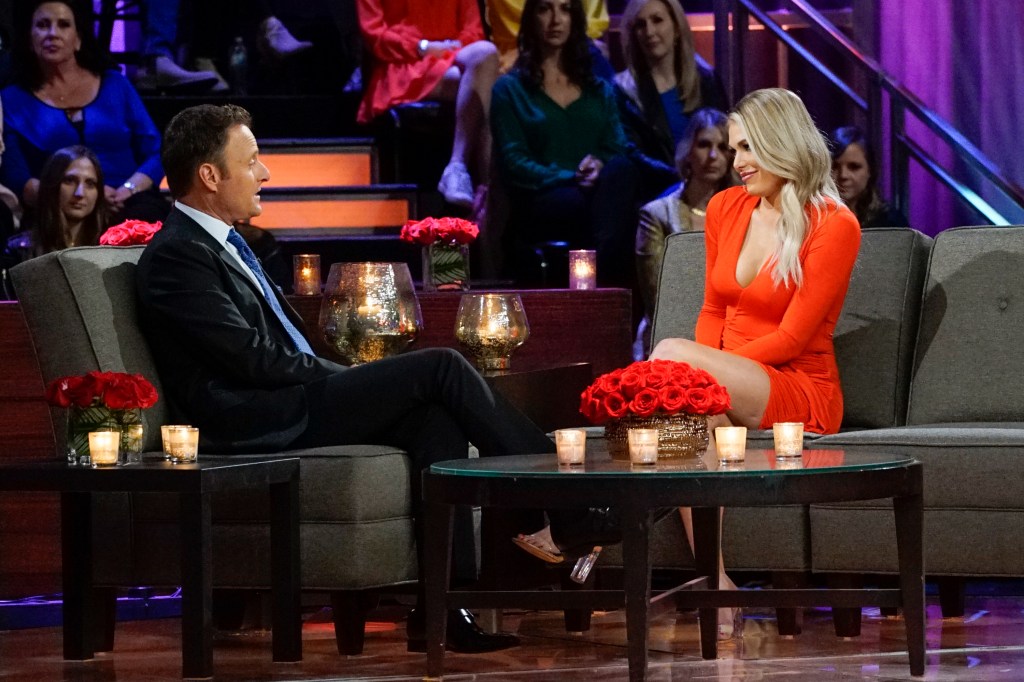 In the end, though, Kelsey didn’t become the next Bachelorette, despite her heartbreaking post-elimination limo ride speech and her flattering “Women Tell All” interview. On March 2, Clare Crawley, a finalist from Juan Pablo Galavis’s season of The Bachelor, was announced as the season 16 Bachelorette. As the oldest Bachelorette yet, Clare, who turns 39 when her season of The Bachelorette starts filming, breaks her own barriers that shouldn’t be ignored. Still, it’s difficult to let go of what Bachelorette season with a controversial contestant like Kelsey could’ve done for a franchise that has historically sidelined women who don’t fit the stereotypical “likable” Bachelorette mold.

So here’s our message to ABC: Let Bachelorettes be “unlikable” in the way that Bachelors often are, and don’t punish those who aren’t universally adored. One day we’ll have our “villain” Bachelorette. But next season is not it.