We’re T minus a few months away from next season of The Bachelorette—and according to these Bachelorette 2020 contestants spoilers for Clare’s season, we’re in for a wild ride. (And maybe a Jed 2.0) At 38 years old, Clare—a hairstylist from Sacramento, California, and a finalist from Juan Pablo Galavis’ season of The Bachelor in 2014—is the oldest Bachelorette yet, and with age comes wisdom. (Who else saw her eviscerate Juan Pablo in her Bachelor season’s finale?)

We expect Clare to take no prisoners when she’s the one to give out roses in a few months, and while her season has just started filming, there’s a lot to learn about her contestants via social media and, of course, Reality Steve, a.k.a. Bachelor spoilers extraordinaire, who stalked these men to death for our nosy selves. So who are the men to keep an eye on in Clare’s season? We rounded up the most interesting contestants via Reality Steve’s spoilers ahead. From the best friend of a former Bachelorette frontrunner to a contestant who we can only describe as the next Jed (a.k.a. the musician who wasn’t completely truthful about a girlfriend he had on Hannah Brown’s Bachelorette season.) Here’s who to watch out for on Clare’s season. 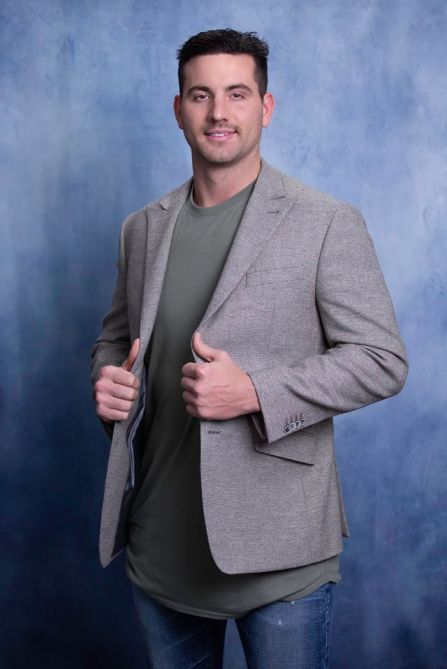 Austin is a chiropractor who studied at Louisiana State University, according to Reality Steve. He’s somewhat of a local celebrity was interviewed for Houma Times. Austin was also a cheerleader for a year while he was at LSU. For the most part, he seems like a normal guy who will be a normal Bachelorette contestant. However, Reality Steve discovered something very interesting. Austin became Facebook official with someone named Chrissy Garcia as of September 9, 2019. It’s unclear when they broke up, but given the short amount of time between his relationship and the start of the next Bachelorette season, it raises suspicion is Austin really there for the “right reasons.” Reality Steve hints he could be another Jed, which doesn’t seem impossible given the amount of time between when his breakup likely was and when he’ll meet Claire. Also, he has many albums of him killing animals (including one where he put a dead bird in his mouth) that are just…not cute. 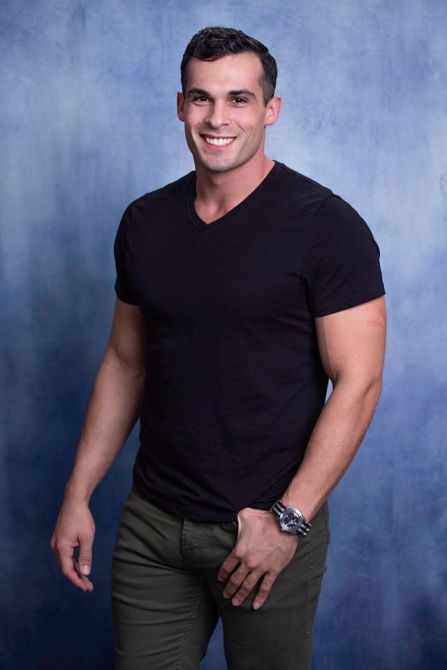 For the most part, Yosef seems like a mature match for Clare. According to Reality Steve, he’s a Territorial Manger for Northfield Medical (whatever that means) and graduated from the University of South Alabama. He also modeled. (Surprise, surprise. A part-time model on the Bachelorette.) Reality Steve also reveals that he was married to a woman named Alesha Cook from 2012 to 2020, which also raises some red flags. The two share a daughter named Zara. From the looks of Alesha’s Instagram bio photo, it seems to be a coupley picture of her and a man with her daughter. If the man is Yosef, that’s something Clare should watch out for. 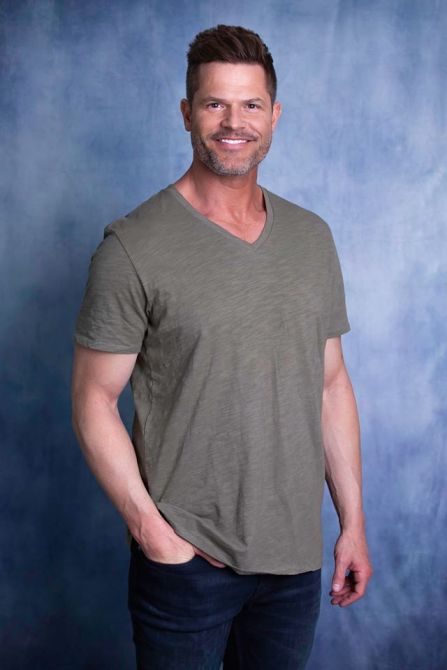 One of the few men who are older than Clare on her season, Bret is a former BYU quarterback who now works as a Executive Business Manager for Powell Lane Enterprises. RS also reports that he’s divorced with two sons, 15-year-old Rome and 12-year-old Cole. Also, Reality Steve found out that Bret’s sister, Shawn, is the seventh wife of Larry King. 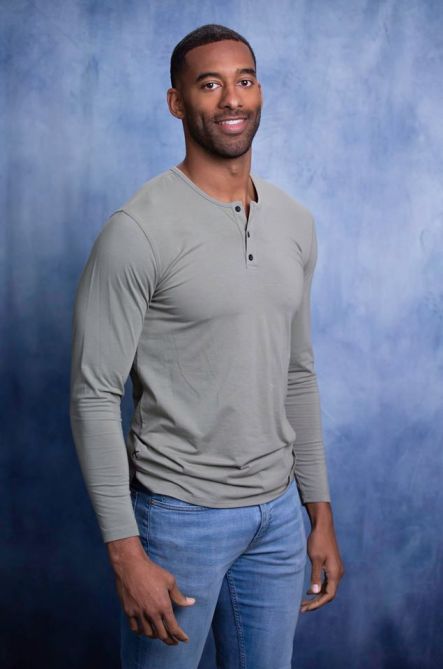 Matt is one of the most talked about contestants from Clare’s season so far. Some may recognize him as Tyler Cameron’s best friend. (Tyler C. was the runner-up on Hannah Brown’s Bachelorette season.) The two even lived as roommates and have the romantic hashtag #Myler. Reality Steve also reports that Matt was Tyler C.’s wing man after The Bachelorette, around the time of his romance with Gigi Hadid. 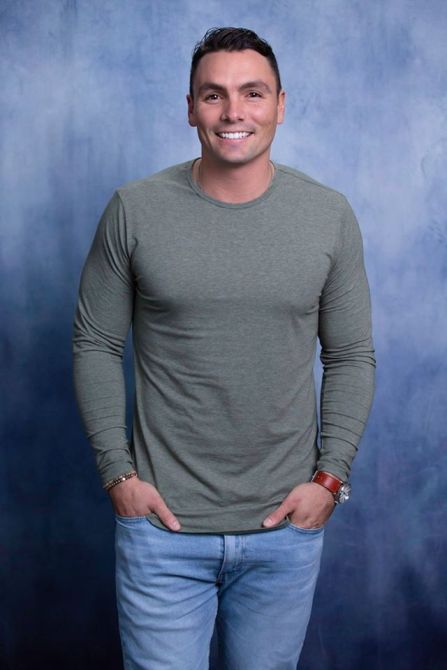 But Matt isn’t the only friend of Tyler C.’s to be on Clare’s Bachelorette season. Reality Steve also claims that JP is another of the male model’s buddies. The spoilers site reports that JP is a former Quarterback for Delaware university. Will Matt and JP’s mutual relationship with Tyler C. become something on Clare’s season? We’ll just have to tune in to find out.