On the season 23 premiere of The Bachelor, seven contestants were sent home on the first night, at least three of whom were women of color. The following week saw the elimination of at least one more, bringing the remaining number of women of color on the season down to half. With only two non-white leads in 23 seasons of The Bachelor and 15 seasons of The Bachelorette, it’s no secret that the franchise has historically favored white contestants. In 2012, two black men, who auditioned for The Bachelor, filed a lawsuit against ABC, the series’ production companies and the franchise’s creator, Mike Fleiss, claiming racial discrimination. The lawsuit was eventually dismissed, but the demand for more racial representation on one of the most watched dating shows on TV continues.

The Bachelor and The Bachelorette film for approximately nine weeks, and alone time with the leads are often limited to cocktail parties, group hangouts and rare one-on-one dates. Because of the short amount of time, first impressions are important. (There’s a literal First Impression Rose that’s given out on night one to the contestant who has the best initial chemistry.) The timeline makes for interesting, fast-paced TV, but it may also be a disadvantage to contestants of color—which there are already so few of. 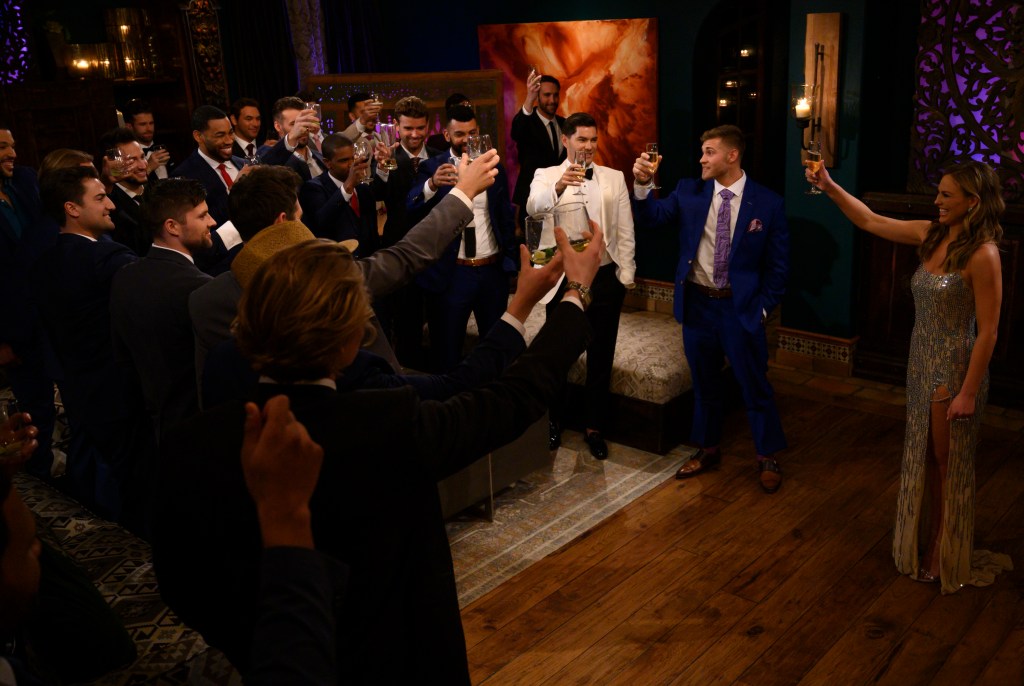 According to a 2011 study by professors at the University of California, Irvine, straight white Americans are the least open to dating outside their race when it comes to online dating. Much like The Bachelor and The Bachelorette, online dating also uses first impressions to determine one’s interest in a potential partner. Apps like Tinder and Bumble use a swipe system, where users decide whether someone is worthy of matching often based on looks alone. Though popular, the system often leads to racial bias—something Grindr, a gay dating app, launched a campaign against in 2018 in response to profiles who excluded black men, Asian men and other minorities. Given the information in the study, one can assume that white leads on The Bachelor and The Bachelorette are also more likely to date other white contestants. And with 36 of the franchise’s 38 leads being white, this cycle is likely to continue. 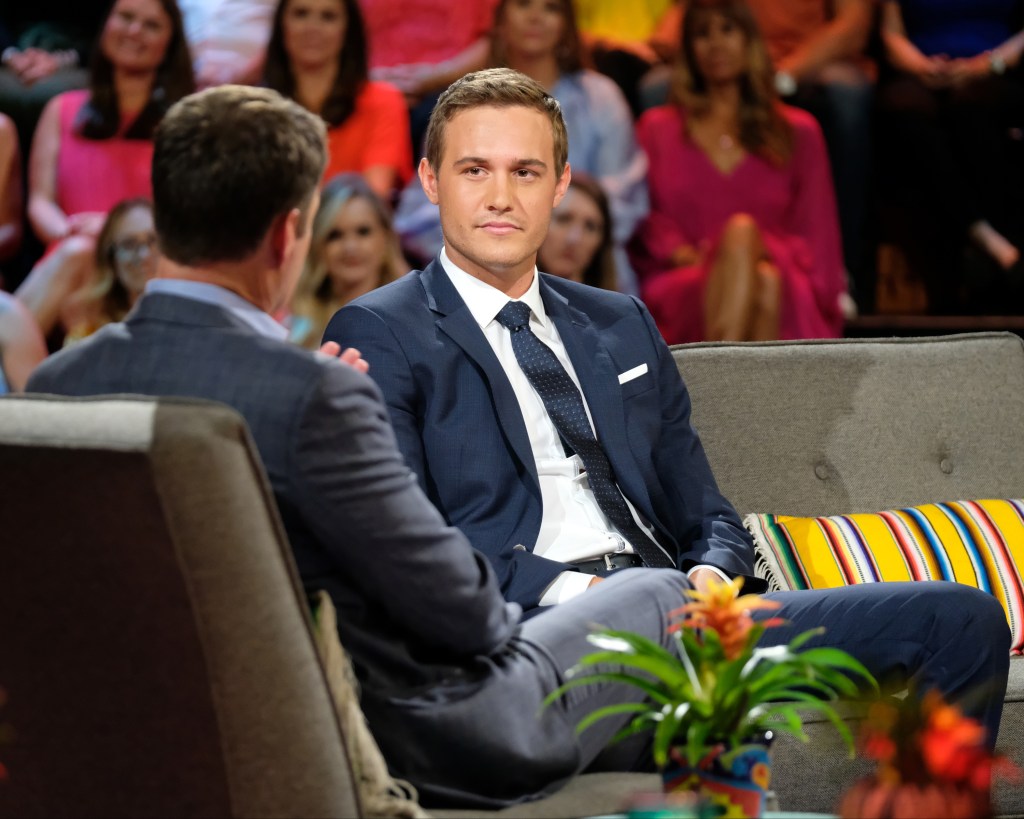 She continues, “I don’t think anything was like, ‘Oh, she’s Asian. We’re trying to weed her out.’ But I feel like their personal preference going in there, who they already have a history of dating, they know what they’re attracted to.”

Chang, who doesn’t think that “being full Asian” was to her “advantage” on her season, believes that she would have made it further in the competition if her Bachelor wasn’t white.

“I know people were campaigning for Mike to be the Bachelor, so I feel like if Mike was the Bachelor on my season, then that would work in my favor more because I feel like minorities are open to dating other races,” she says, referencing Mike Johnson, a frontrunner from The Bachelorette season 15 who would’ve been the franchise’s first black Bachelor. 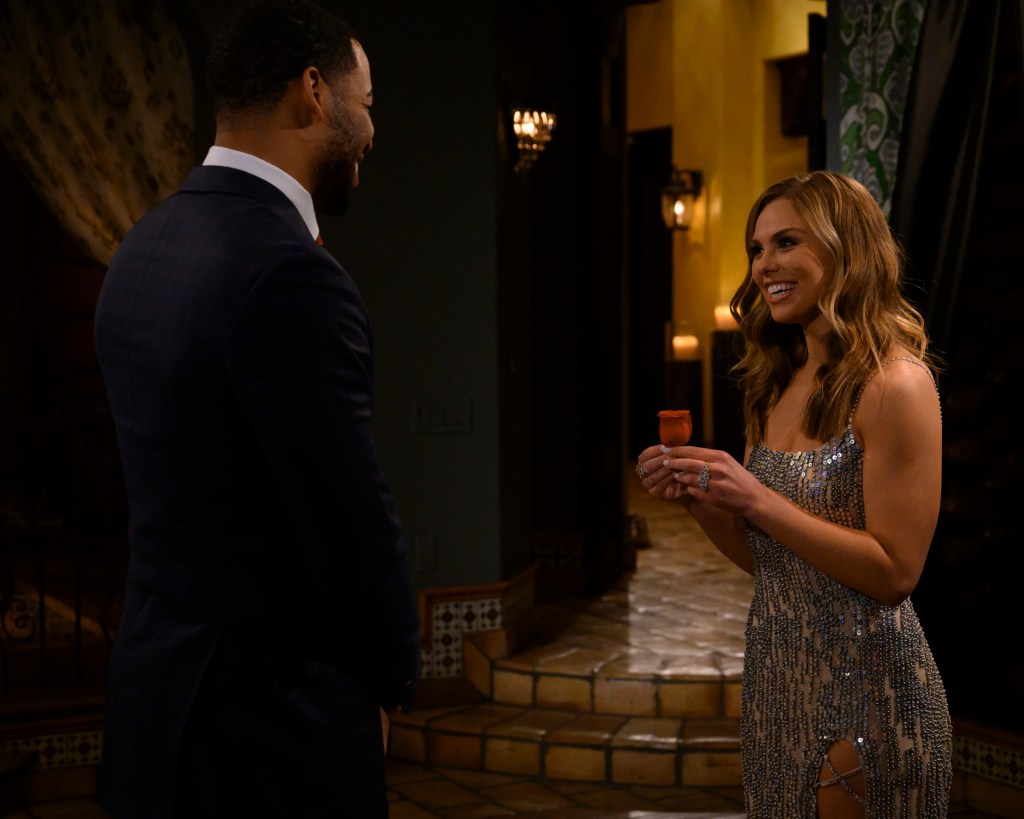 Racial bias is also apparent on Love Island, a popular U.K. dating show where singles live in a villa for a summer as they look for love. Each season starts with a “coupling,” where contestants must couple up within seconds based on first impressions and looks. In the third season of Love Island, Marcel, a black man, was the last contestant chosen. In season 2, two contestants of color, Rykard and Malin, were in limbo after they were turned down by several suitors until they eventually coupled up with each other.

It’s a similar pattern to The Bachelor and The Bachelorette, where contestants of color are commonly eliminated in the first few weeks because of the lack of time to build a bond with a white lead. However, unlike The Bachelor and The Bachelorette, Love Island provides contestants with practically an unlimited amount of time to get to know each other. Singles spend 24/7 together, and other than a rule that couples must sleep in the same bed, anyone is fair game to pursue, leading to a lot of mixing and matching throughout the season. Compared to Bachelor spinoff Bachelor in Paradise (which films for less than half the time as Love Island), contestants also aren’t allowed to turn down dates. 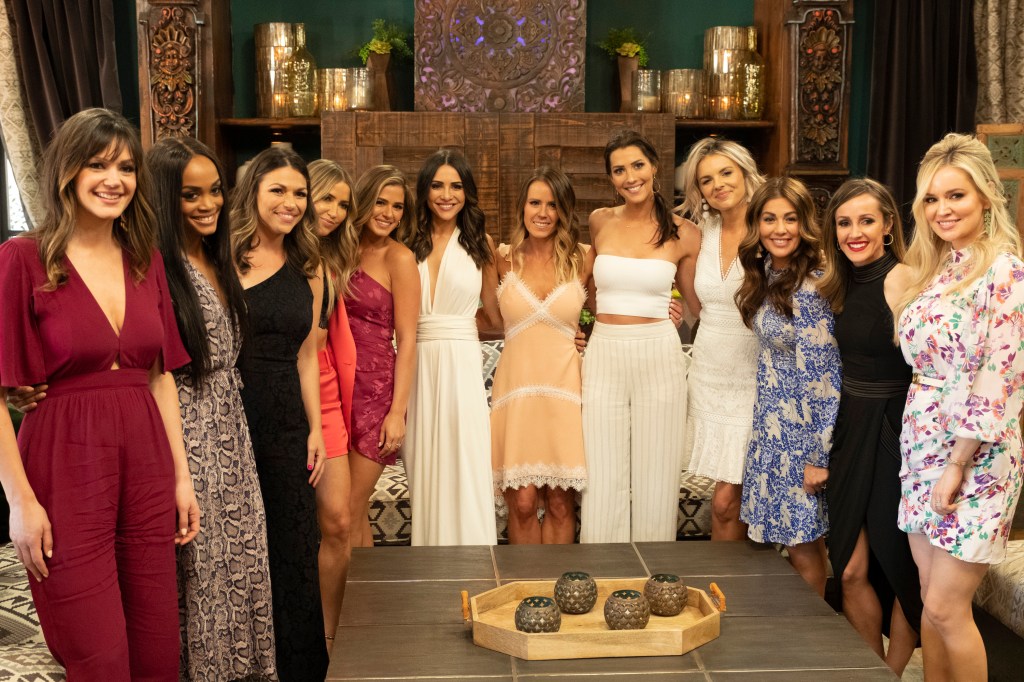 The format is more flexible than The Bachelor and The Bachelorette, and because of this, couples are able to form based on more than first impressions alone. Contestants of color who may have been ignored in the first coupling are given time and opportunities to shine with their personalities, which often leads to them becoming the most sought-after singles in the villa, despite the lack of attention they received initially. A similar phenomenon has happened on Bachelor in Paradise, where contestants of color who were eliminated on the first nights on The Bachelor and The Bachelorette end up becoming fan favorites and making it weeks farther than they did on their original show.

That said, Love Island isn’t perfect. Despite some standout contestants of color, the show is still overwhelmingly white—much like The Bachelor and The Bachelorette—and racial prejudice still exists on the series, despite its more flexible format. In season 4 of Love Island, Samira Mighty, a black woman, tearfully told another contestant, “I don’t understand,” after she was continually passed over for her white castmates. 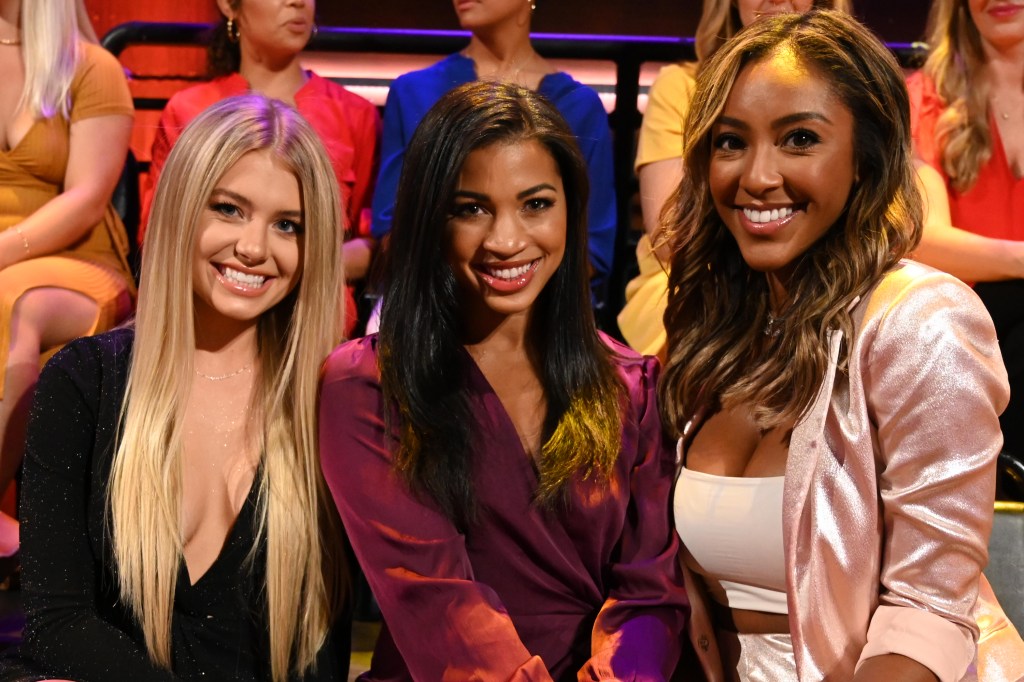 “Like almost any other TV show, [Love Island] reinforces a painfully obvious reality: the place of black women and women of colour in society’s ‘desirability’ hierarchy,’” social advocate Yassmin Abdel-Magied wrote in the Evening Standard in 2018. “And that’s, sadly, right at the bottom. Put simply, black women—and especially dark-skinned black women without Eurocentric features—are rarely ever seen or depicted as desirable.”

The first step toward better racial representation is to cast more people of color—plain and simple. But that’s not the only step. The way dating shows operate today don’t work for people of color. There’s too much of an emphasis on first impressions, where racial bias can cloud one’s judgment and send a solid candidate home far before their time. If it sounds impossible to fall in love with someone in two months, it’s because it often is. And, as evidenced by the results of dating shows, the process is even more difficult for people of color.