Warning: Spoilers ahead for season 7 of ABC’s Bachelor in Paradise. We know that Clare Crawley’s season of The Bachelorette is postponed. But what about Bachelor in Paradise? Well, like The Bachelorette, information around Bachelor in Paradise 2020’s release date, cast and spoilers is far and few between, which means that it’s not looking good for our favorite Bachelor Nation members in Mexico this summer. But it isn’t over until Chris Harrison says it’s over, and there have been rumors that ABC will make BIP season 7 work no matter what. Find out what we know ahead.

This post was originally published in April 2020 and will continue to be updated.

Still, there are rumors as to who from Peter Weber’s season have confirmed for Mexico. A Reddit user, who claims to be close to the Bachelor production, claimed in February that Alayah and Mykenna are confirmed for BIP season 7. For those don’t remember, Alayah was in a feud with Victoria P. and was eliminated by Peter but brought back to the competition in the next episode after other contestants called her fake. Mykenna, on the other hand, was in a feud with Tammy and was edited as the “desperate one” who seemed more in love with Peter than he seemed with her. (Lots of contestants who received this edit found redemption on BIP—take Annaliese, for example.) 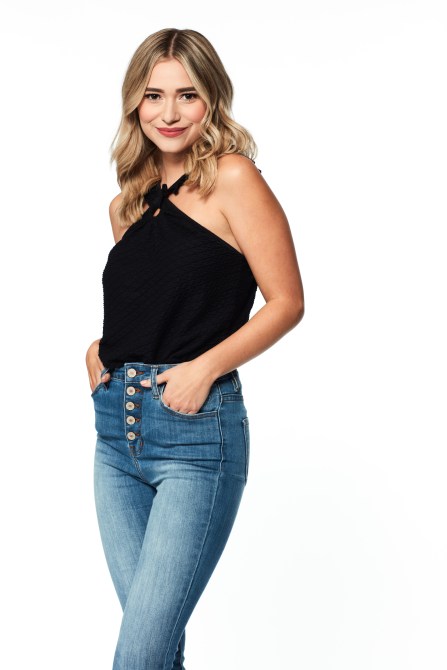 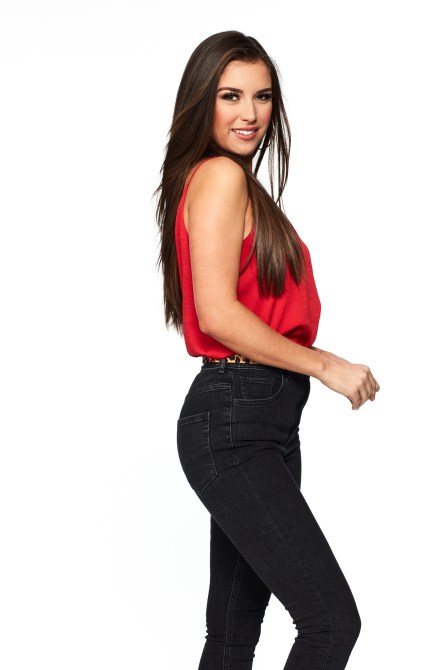 Hannah Ann, Peter’s ex-fiance who be broke up with to be with Madison, also hinted that she will be on BIP in an interview on The Ellen DeGeneres Show after the recent Bachelor finale. When asked about the possibility, Hannah Ann responded, “There might be a bikini waiting for me.”

A Bachelor in Paradise release date wasn’t announced before quarantine, but based on previous seasons, season 7 would’ve premiered around the first week of August. Now, who knows when it will come out? While we don’t know the exact premiere date, there are clues that tell us when BIP will come (if ever.)

Reality Steve reported in April that ABC is planning to film Clare’s Bachelorette season at a resort in July and August, which means that none of the cast members will travel. If the producers are able to find a resort to accommodate the show, then The Bachelorette will likely air in the fall. What does this mean for Bachelor in Paradise?

Well, there are a couple possibilities for the spinoff. The first is that BIP films at the same time as The Bachelorette without Clare’s contestants. This would allow BIP to film over the summer, like it would if there wasn’t a coronavirus delay, except the show will have to pull from Bachelorette seasons past as Clare’s contestants wouldn’t be known to audiences yet. The second option is for BIP to film after Clare’s season in the fall, which would give us BIP around the time The Bachelor premieres. It’s different. It wouldn’t be in the summer. But there has been a Bachelor Winter Games, so why can’t people find love when it’s chillier out?

How will it work?

So far, the idea thrown out is that BIP will its whole season on one location to limit the amount of people the contestants and crew will come in contact with. It doesn’t sound too different from past seasons except we don’t expect any cast members to go on elaborate dates in Mexico. Though the idea is a possibility, Chris Harrison isn’t too keen that it will work out.

“Getting 20 cast members is one thing, getting 100 to 180 crew members and putting a director in a truck next to the producers, where you’ve got 30 people in a trailer next to each other is another thing. There’s a lot of logistics that go into it,” he told “The Bill Simmons Podcast” in April 2020. “We are on it, we’re chomping on the bit to produce content.”