Here we go ladies and gents! It looks like Colton Underwood dropped a spoiler about The Bachelor winner. So A) Stop reading if you don’t want to be spoiled and B) Buckle in because this is crazy!

On Thursday, papparzzi got some shots of Underwood leaving a gym in California with Gregg Sulkin. Who, you ask? HELLO! He is the boyfriend of contestant Cassie Randolph’s sister. So what does this mean? Well, we think it’d be pretty awkward to hang out with a girl’s sister’s boyfriend if you weren’t choosing her. We’re not saying it’s impossible, but it would be kind of weird. Based on this info—it’s highly possible that the NFL player accidentally revealed who won the 23rd season of The Bachelor and, you know, his heart.

The 26-year-old Bachelor has had quite a tumultuous season. He made waves for being the first-ever virgin bachelor, a fact people were (oddly) obsessed with. But he definitely has been determined to find the love of his life. The man was dumped by Becca Kufrin on the last season of The Bachelorette. Ouch. After that, he linked up with his former love interest Tia Booth on Bachelor in Paradise. Now, fans are in the final weeks of finding out who Underwood’s love will be. Does he find his soulmate? Is it Cassie Randolph? We guess only time will tell…

Check out the shot of him in L.A. with Sulkin. They look like they could be brother-in-laws. Just sayin’.

“how convenient Gregg Sulkin is with Cassie’s sister. he is Colton Underwood work out buddy #TheBachelor

very confusing because of spoiler Cassie in limo crying.”

Some fans can’t stop topic about his epic fence-jump. When we said it was a tumultuous season, we weren’t lying.

Did you go to fence jumping school or something bro.. Hope it all works out for you and Cassie“

| Part 8 of @CassieRandolph and @colton‘s Hometown Date. “With Cassie, I trust her completely, but I think you need more than a couple random dates to fall in love with someone” #TheBachelor

Randolph is currently one of three contestants still in the running for Underwood’s heart. 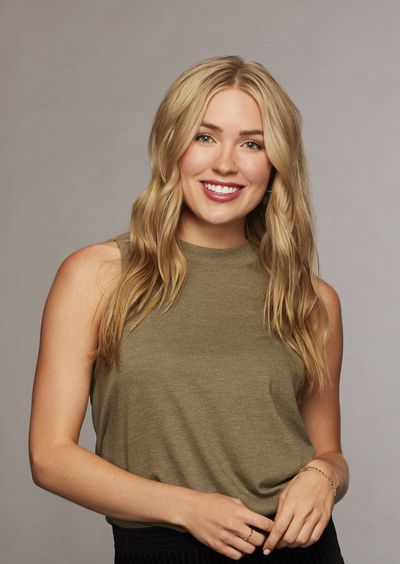 The other two are Hannah Godwin and Tayshia Adams. Caelynn Miller-Keyes was sent home after hometowns. Who wins Colton’s heart? We shall see in next week’s finale.